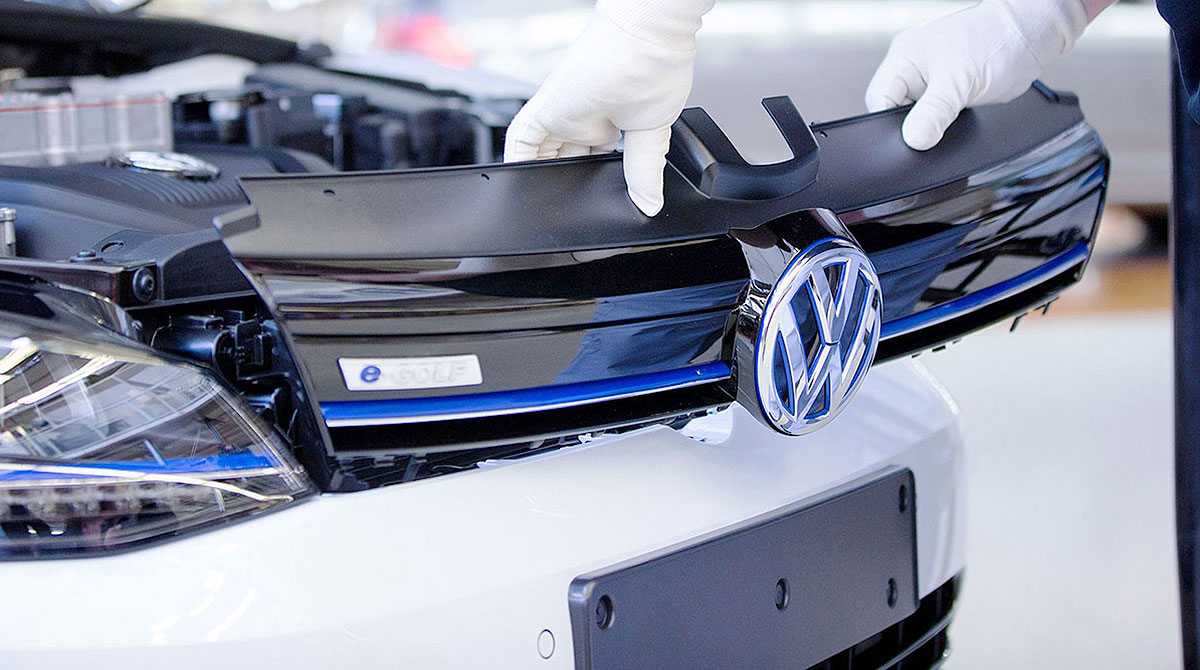 Volkswagen AG will ramp up spending on electric vehicles and automated driving by 36% as the world’s largest automaker challenges rivals to keep pace with an aggressive shift into the post-combustion era.

"We will step up the pace again in the coming years with our investments. Hybridization, electrification and digitalization of our fleet are becoming an increasingly important area of focus", says our CEO Herbert Diess. #shapingmobility https://t.co/ZRPohvf9VQ pic.twitter.com/mlHNt9tvq3

“We are resolutely pressing ahead with the transformation of the Volkswagen Group and focusing our investments on the future of mobility,” Chairman Hans Dieter Poetsch said in a statement after the supervisory board approved the plan.

The sharp increase in spending after just one year reflects the increasing pressure on automakers amid the disruptive technology shift and the strains to meet increasingly stringent pollution regulations. Slowing markets make financing the investment tougher.

“The idea of growing out of problems only grows the problem,” Arndt Ellinghorst, a London-based analyst with Evercore ISI, said in a note. VW’s approach is a contrast to “peers who are tightening their belts in light of tougher end markets and increasing variable costs.”

Volkswagen lowered its global vehicle delivery forecast last month as demand waned in key markets, including China, its biggest sales region. The manufacturer had reduced output plans by 900,000 cars and is prepared to cut further to avoid bloated inventories.

“In light of the worsening economic situation, we are also working on increasing our productivity, our efficiency and our cost base,” Chief Executive Officer Herbert Diess said in the statement. “We intend to take advantage of economies of scale and achieve maximum synergies.” 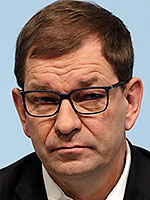 Volkswagen shares have gained 31% this year, valuing the company at 90.8 billion euros.

The German auto giant has been under pressure since the 2015 emissions-cheating scandal. The aftershocks continued Nov. 15, with the company naming Markus Duesmann as head of the Audi brand. He will replace Bram Schot, who took over following the arrest of Rupert Stadler amid an ongoing German investigation into Audi’s past rigging of diesel-engine software.

Since the diesel crisis, Volkswagen has accelerated its development of electric cars. The spending budget includes a 10% increase in investment for battery-powered vehicles to 33 billion euros. Tesla Inc. added urgency this week by announcing plans to build a factory on VW’s home turf.

Through 2029, Volkswagen plans to introduce as many as 75 all-electric models, up from a previous forecast of about 70. The company now expects to produce about 26 million e-vehicles over the next 10 years, compared with an earlier target of 22 million.

With assistance from Chiara Remondini