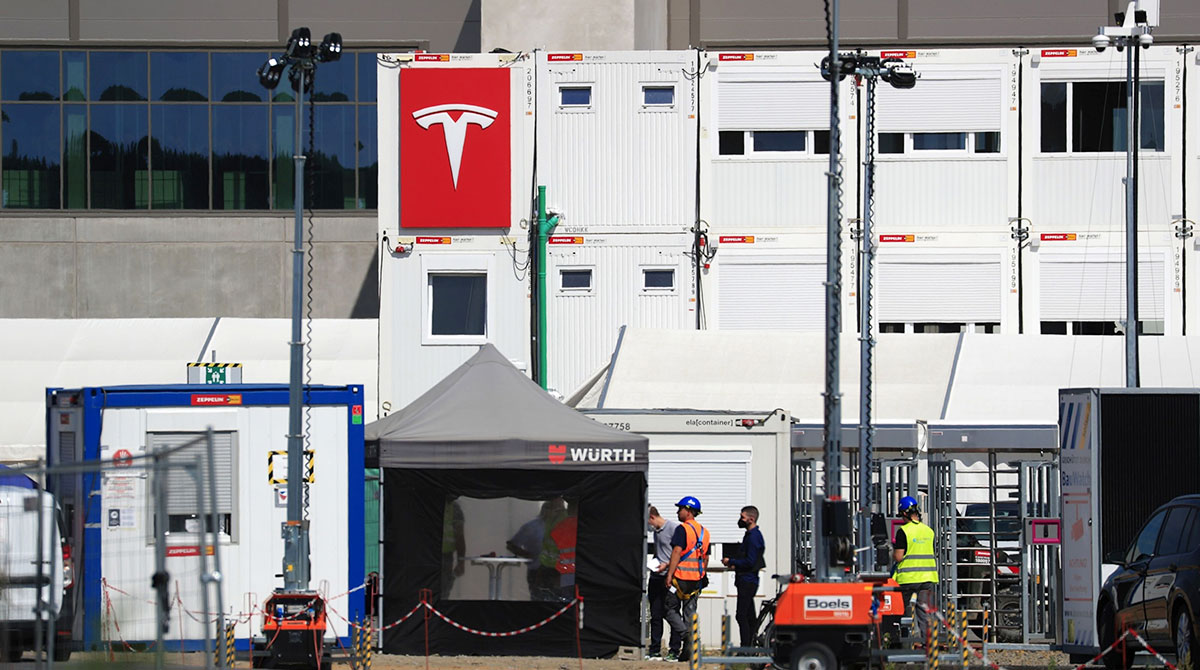 Volkswagen AG CEO Herbert Diess urged German workers to prepare for a deeper overhaul to remain competitive when Tesla Inc. ramps up vehicle production at its first European factory outside Berlin next year.

Tesla is swiftly improving quality and looks set to achieve a production time of just 10 hours per car at its Gruenheide plant, Diess said Nov. 4 in a prepared speech at a staff meeting in Wolfsburg. VW’s main electric-car factory in Zwickau needs more than 30 hours per vehicle, which should be reduced to 20 hours next year.

“Yes, I’m worried about Wolfsburg,” Diess told workers at the first employee gathering at the world’s largest car-manufacturing site since the COVID-19 pandemic. “I want that your children and grandchildren can still have a secure job here with us in Wolfsburg. That’s my point today, that’s why I’m here.” 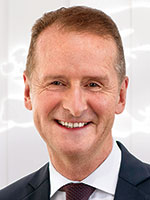 Diess canceled a trip to the U.S. this week where he was supposed to meet investors and visit technology firms in order to soothe growing tensions with VW’s powerful union leaders at home. The CEO has been pushing to accelerate plans for a fundamental transformation of the German industrial giant to prepare for the era of electric cars that can drive autonomously.

VW’s new works council chief Daniela Cavallo called on Diess to focus his attention on resolving the persistent chip shortage that hit VW harder than Tesla or BMW AG instead of engaging in social media activities.

“You supply us frequently with nice pictures from your trips, but unfortunately still not with semiconductors,” she said.

The lack of chips forced VW to slash output at the sprawling Wolfsburg factory that’s about as big as Monaco to the lowest level since the end of the 1950s, when the site was half as big and churned out the iconic Beetle. In a labor pact signed five years ago, VW planned to make at least 820,000 cars in 2020, but it actually produced less than 500,000, according to Cavallo.

Despite surging demand in the wake of the pandemic, the Wolfsburg factory might only make 400,000 cars this year because of the chip shortage and management, Cavallo said. To ensure sufficient utilization of the factory she urged Diess to allocate a second electric car to Wolfsburg “significantly earlier than 2026.” That’s the year the Trinity project is slated for production, a key model for VW’s main brand to compete with Tesla.

VW’s annual investment review has been pushed back by one month to Dec. 9 after labor tensions over plans for the Wolfsburg factory and a nearby plant in Hanover, two traditional union strongholds, flared up. The Hanover plant is supposed to manufacture a new electric car dubbed Artemis for VW’s Audi premium brand that’s supposed to compete with Tesla’s upscale models. Audi offered a glimpse of the full-size sedan two months ago at the Munich car show.

“I’m often being asked why I keep comparing us with Tesla; I know that it’s annoying some people,” Diess told workers. “But it’s my task and that of the entire management to assess the competition correctly, to prepare the group for it and make it future-proof.”