VW Brand to Trim as Many as 4,000 Jobs Amid Digital Overhaul 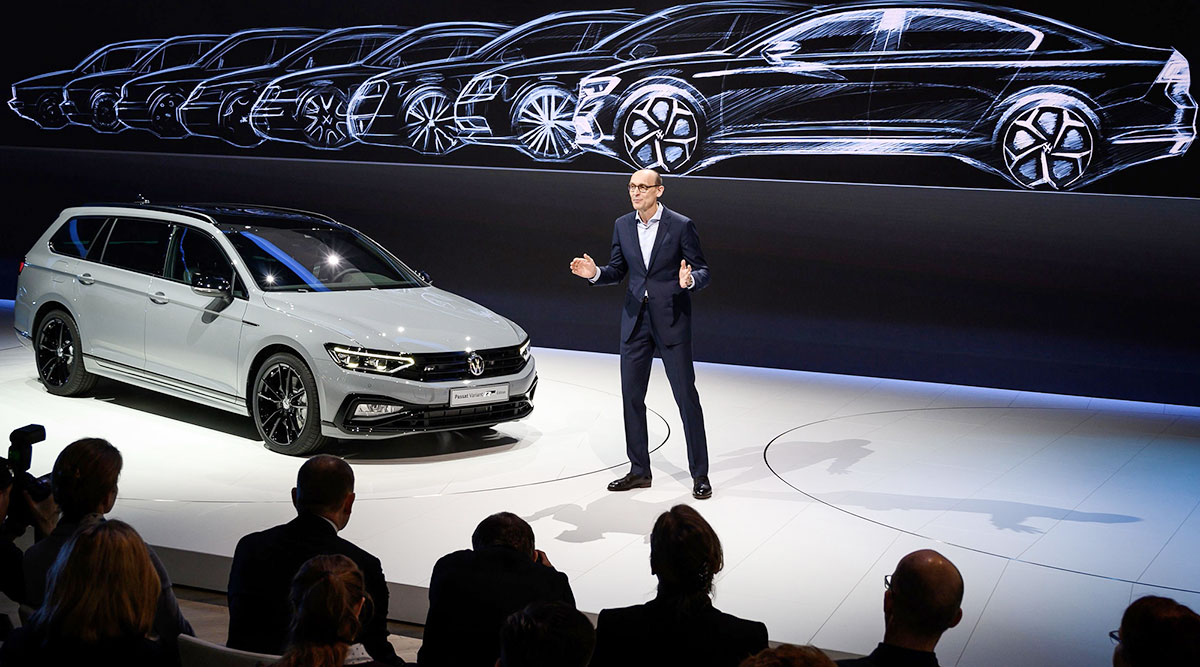 Volkswagen AG’s main car brand will let lapse as many as 4,000 general and administrative jobs while adding at least 2,000 IT positions over the next four years, avoiding layoffs at its German factories as it negotiates a major shift toward electrification and self-driving cars.

The move, brokered with VW’s powerful unions, includes job guarantees through 2029, the manufacturer said June 5 in a statement. The brand will rely on partial retirement and attrition to help reach targeted staff reductions as it culls models and focuses on new technologies that require fewer factory workers.

With earlier job cuts, VW is on track with a plan announced in March to improve profit by 5.9 billion euros a year, Chief Operating Officer Ralf Brandstaetter said in the statement. “We are making the company fit for the digital age in a sustainable way.”

The prospect of deeper cutbacks had alarmed VW’s union leaders as manufacturers wrestle with the transformation of sprawling industrial operations. The extended job guarantee is “an important signal,” VW works council chief Bernd Osterloh said in Wolfsburg, near the company’s headquarters. VW signed a broader labor pact in 2016 to cull 30,000 jobs worldwide, with Germany accounting for 23,000, to generate about 3 billion euros in annual savings.

The VW car brand, which accounts for about half the group’s global deliveries, employs about 110,000 workers in Germany out of a global workforce of 663,000 across the Volkswagen group, the world’s largest automaker. The unit has been pushing to rein in bloated expenses to lift profitability that trails rivals such as PSA Group.

Labor costs are a “big concern” that risk derailing a much-needed streamlining of operations, Herbert Diess CEO of VW, told investors in March. Diess, who also heads the VW brand, has been scrapping slow-selling vehicles and car variants to reduce complexity. He also is seeking to shake up a bloated bureaucracy at the group and give the various units more autonomy.

Return on sales for VW’s namesake brand last year fell to 3.8% from 4.2%, because of higher spending on electric models and production bottlenecks triggered by stricter emissions rules.

For this year, the unit is aiming for revenue growth of as much as 5% and an operating return on sales between 4-5%. It will boost investment in future technology to 19 billion euros through 2023.