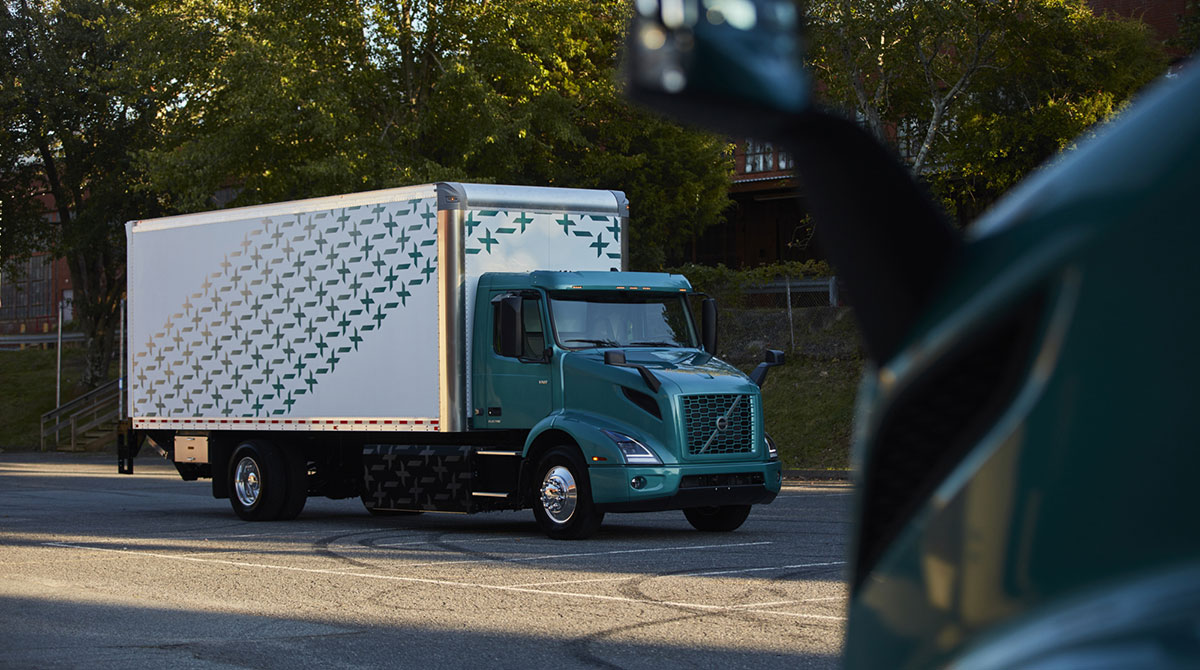 The New York Clean Transportation Prizes program supports the state’s nation-leading goal of an 85% reduction in greenhouse gas emissions by 2050. As the state transitions to a more sustainable transportation future, it is committed to directing a minimum of 35% of its clean energy investments to underserved communities, including the south Bronx, according to VTNA.

“Volvo Trucks recognizes that the higher upfront costs of acquiring battery-electric trucks and installing charging infrastructure can be a barrier to adoption for some organizations, particularly smaller fleets and independent-owner operators,” Peter Voorhoeve, president of Volvo Trucks North America, said in a release. “Through the Bronx is Breathing: Reimagining a Cleaner Hunts Point project, our team will create a replicable, scalable and sustainable strategy for developing freight-focused public charging hubs and new battery-electric fleet deployment models in underserved communities across the U.S., helping to reduce emissions in frontline communities while also creating new job opportunities.”