Volvo: ‘Not Clear’ How Many North American Vehicles Are Affected by Component Issue 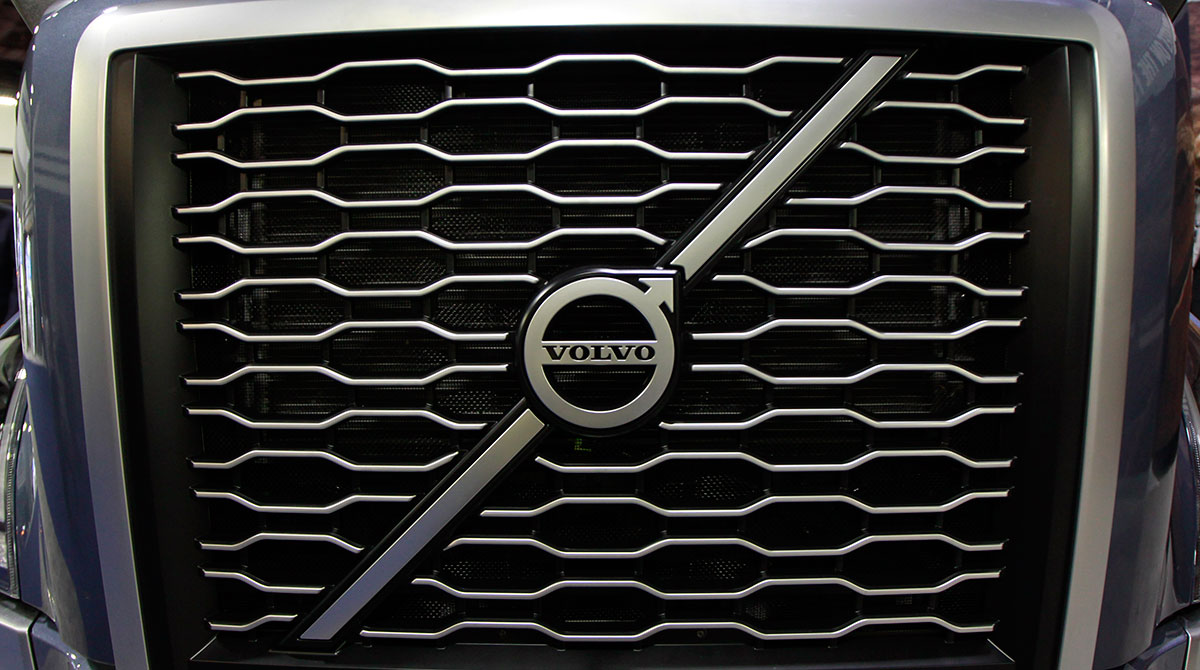 Volvo Group said it could not yet determine the impact of a faulty component on its North American trucks as it was still evaluating the scope of the problem.

The Gothenberg, Sweden-based truck maker said in a statement Oct. 16 that it had “detected that an emissions control component used in certain markets is degrading more quickly than expected, which could cause the engines to exceed emissions limits for nitrogen oxides.”

“We cannot provide [the number of affected vehicles in North America] because any number is potentially misleading,” Volvo spokesman Claes Eliasson said in an e-mail. “It’s not clear at this point what percentage of the population might experience the issue, and over what time period.”

All products equipped with the component meet emissions limits at delivery, Volvo said, but the degradation is due to a materials issue that occurs over time.

The recently discovered issue does not pose a safety threat, he said, nor does it negatively affect vehicle or engine performance in areas other than emissions control, according to the company.

“The investigation so far indicates that the degradation does not seem to affect all vehicles and engines in the same way and to the same extent,” Eliasson said.

Volvo is discussing remediation plans and preparing to work closely with dealers to minimize potential inconveniences or business disruptions. The company said while it is not yet possible to assess the financial impact, “the cost to redeem the issue could be material.”