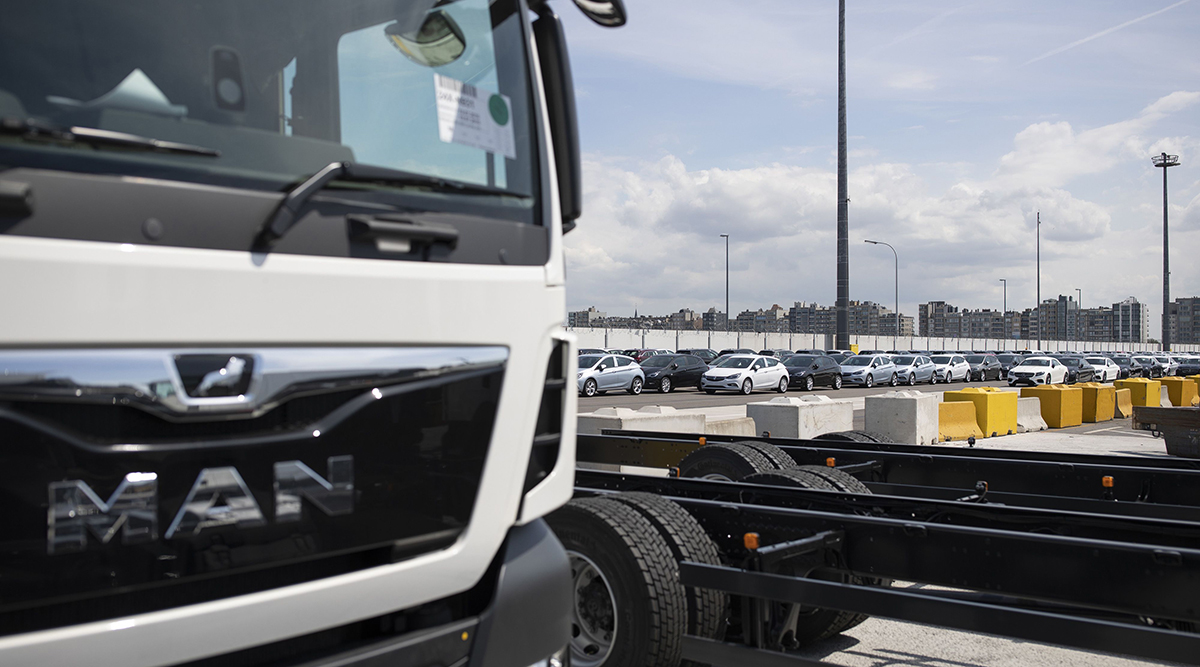 MAN is shifting output from two factories in Austria and Germany to lower-cost Poland, putting it in a better position to break even from the second half, Traton Chief Executive Officer Christian Levin said in an interview.

“With volumes stabilizing and restructuring happening, I expect a lot from MAN,” Levin said, adding that he also sees Scania’s margins improving as supply constraints ease.

Traton has struggled with weaker-than-expected profitability despite selling a record 305,500 vehicles last year. MAN suffered from parts shortages exacerbated by the war in Ukraine, while Scania was hurt by the ramp-up of a new driveline that required sourcing more than 50% new components and building relationships with new suppliers, Levin said.

“We were every month expecting to raise production, so we had full staffing and full costs, and then every month we were disappointed by not being able to manufacture the vehicles that we planned,” the CEO said.

Traton, which bought its way into the lucrative North American market with the Navistar International Corp. acquisition, has suffered several setbacks following its listing in 2019. Levin was named CEO in 2021 to make Traton fit for the electric age, improve cooperation among its brands and create a new manufacturing hub in China.