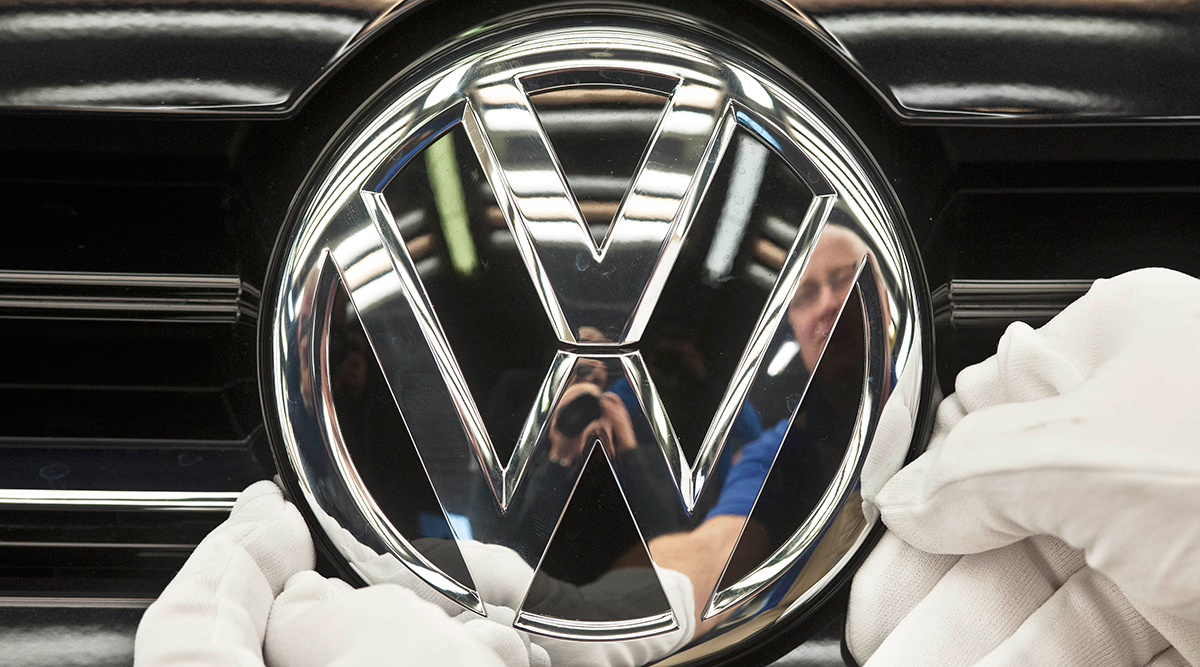 FRANKFURT, Germany — Automaker Volkswagen is accelerating its move into battery-powered cars, saying it will reach its goal of 1 million electric cars per year two years earlier than planned. The Dec. 27 announcement came as European automakers are under pressure to meet lower emissions limits aimed at fighting global warming.

Those numbers are a stark contrast to this year’s production of more than 70,000 e-autos and last year’s 50,000. Volkswagen is planning to raise its production and sales numbers by introducing the ID.3, a battery model the company says will have the low price and longer range needed to transform such cars from a niche product to one with mass acceptance. The ID.3 base model will cost under 30,000 euros ($33,500) and travel 330 to 550 kilometers (205 to 340 miles) on a single charge.

European carmakers must meet tougher limits on fleet average emissions of carbon dioxide from 2021 or face heavy fines. Analysts and carmakers say the only way they can do that is by significantly increasing their sales of electrics. Carbon dioxide is the primary greenhouse gas blamed by scientists for global warming. 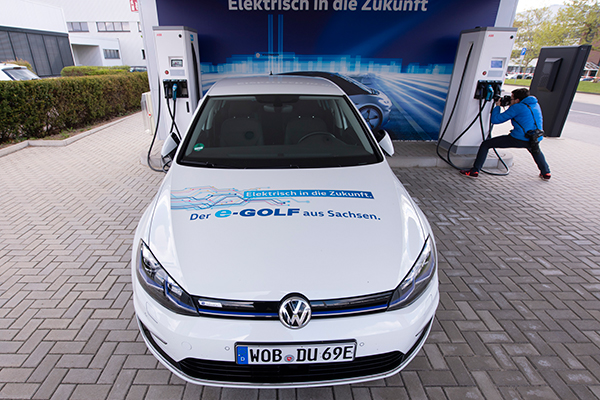 A Volkswagen e-Golf car stands at a charging station during a press tour of the plant of the Volkswagen AG plant in Zwickau, Germany, on May 14, 2019. (Jens Meyer/Associated Press)

The new limit of 95 grams of CO2 per kilometer was set by the European Union to help meet the goals of the 2015 Paris climate agreement aimed at limiting the global rise in temperature. Automakers are also facing regulatory pressure from the Chinese government to increase the share of battery cars and hybrids, which combine a battery with an internal combustion engine.

The company showed off the compact ID.3 at the Frankfurt auto show in September and will start delivering it to customers next summer. It says it can make 330,000 per year at its factory in Zwickau in eastern Germany.

Thomas Ulbrich, Volkswagen’s head of electric cars, said that “2020 will be a key year for the transformation of Volkswagen. With the market launch of the ID.3 and other attractive models, our electric offensive will also become visible on the roads.”