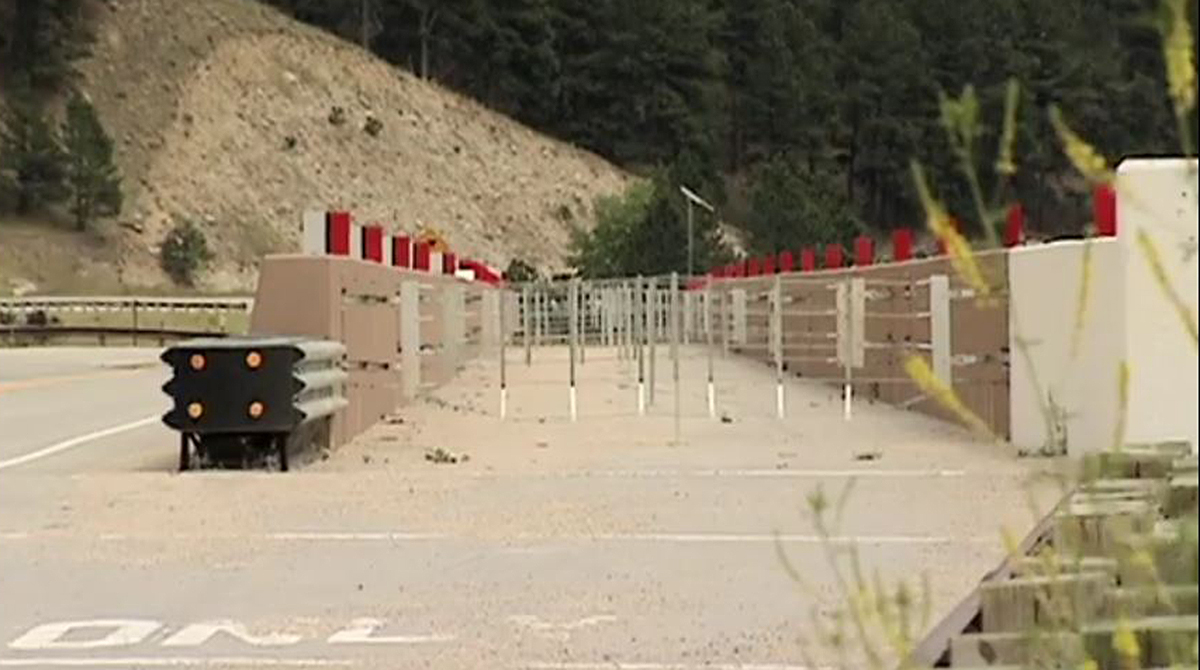 A containment system for runaway trucks in Teton Pass in Wyoming. (WYDOTVIDEOS via YouTube)

Utah Department of Transportation officials are exploring a runaway truck containment system after recent incidents in which truckers lost control of their brakes at the same intersection.

In the past 10 months, three trucks have experienced brake failure on U.S. Route 89 in Garden City, where the route descends a steep hill and faces a T-intersection. Garden City is located on the shores of Bear Lake, which straddles the border of Utah and southeast Idaho.

UDOT spokesman John Gleason said the first brake failure incident, which occurred in October 2018 and resulted in a trucker’s death after he barreled into a sporting goods store, put the issue of runaway trucks on this section of route on the agency’s radar. Two more similar incidents occurred within a week of each other at the same intersection in mid-August. Truckers lost control of their brakes and bulldozed several storage units. No injuries were reported in either incident. 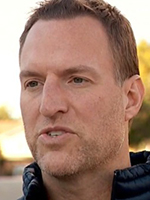 Gleason said UDOT has secured safety funding and is planning to build over the next year a vehicle-arresting system to contain runaway trucks heading into Garden City. The system involves a chute containing a series of cable nets. A fast-moving truck enters the chute and the cable nets unspool before it, slowing the vehicle.

“It works in different geography than your traditional runaway truck ramp, which uses gravel and gravity to slow the force of the truck,” Gleason said. “This area has presented itself as a critical need. We don’t know why three trucks have lost their brakes in the span of 10 months, but regardless of the reason, we have to do whatever we can to make the road in that area as safe as possible.”

A group of UDOT engineers observed the vehicle-arresting system while visiting a site in Wyoming the day after the October accident. (The trip had been scheduled prior to the incident in Garden City.) About 10 minutes after exiting the chute and turning off the “closed” sign that marked its occupancy, the transportation officials saw the system in action as a truck sped down the canyon and into the chute.

Gleason said the experience was fortunate for both the trucker, who survived, and the UDOT officials, who gained an idea to help runaway trucks in Garden City.

“We want to provide the same safety net for those truck drivers that are driving on U.S. 89 in Garden City,” Gleason said. “It’s definitely an intriguing option for areas that just aren’t meant for your traditional runaway truck ramp.”

Gleason explained the truck chute is shorter than a traditional runaway truck ramp, which is good for places such as the intersection in Garden City that don’t have the luxury of much space.

Bear Lake is growing as a tourist destination, and Gleason expressed relief that the intersection wasn’t crowded with people when the accidents occurred. He also noted that booming tourism has led to more vehicles and trucks on the roadways.

Utah Trucking Association Executive Director Rick Clasby said this portion of U.S. 89 is used for local deliveries rather than longhaul trips, but acknowledged the need for a runaway truck containment system.

“It’s a mountainous area, and it is a steep downhill that comes into Garden City,” Clasby said. “The terrain does warrant some sort of system.”