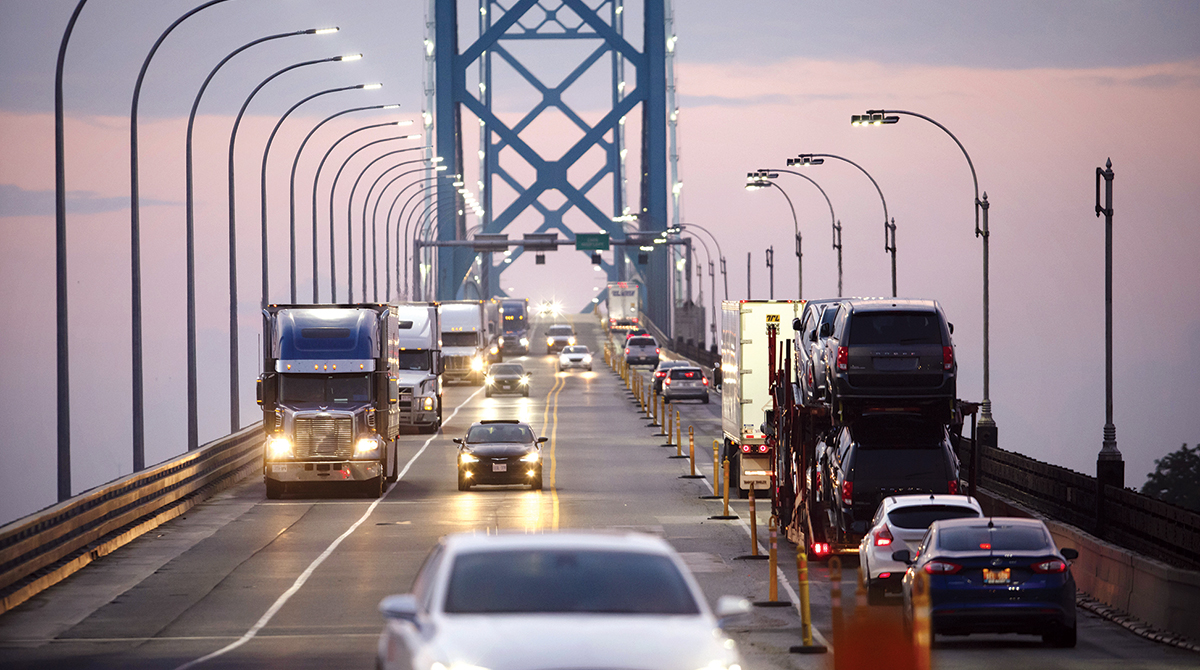 The U.S. Senate recently passed a major new trade deal in a move that is spurring optimism throughout the trucking industry.

The United States-Mexico-Canada Agreement passed by an 89-10 vote Jan. 16, and the news came as a relief to many within trucking who saw how slow and uncertain the process had been.

“We were wondering if this thing would be passed,” Melton Truck Lines Chief Financial Officer Robert Ragan told Transport Topics. “I really don’t want to get into specifics on politics, but I think everyone knows the environment in D.C. has been such through 2019 that not much was getting done. So we were all relieved.”

Melton ranks No. 85 on the Transport Topics Top 100 List of the largest for-hire carriers in North America.

Gene Sevilla, vice president for international supply chain solutions at Ryder System Inc., told TT, “We are encouraged by the recent passage of the USMCA and look forward to full implementation. … Even the modest increase in economic activity represents growth opportunities for our business.”

Bulldog Hiway Express CEO Phil Byrd happened to be in Washington to discuss with lawmakers ways to combat human trafficking when the trade deal was approved. 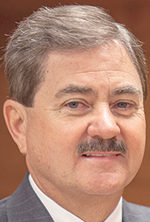 “I was on Capitol Hill last week when it was passed,” Byrd told TT. “It was kind of ironic to see what was taking place with the impeachment process and then seeing how Congress can come together in a unified way and pass a meaningful piece of legislation.”

Bulldog specializes in open-deck operations, intermodal port deliveries and heavy hauls, and is part of Texas-based Daseke, which owns a stable of flatbed carriers.

USMCA is intended to replace the North American Free Trade Agreement, which was implemented in 1994. It promises to create a sense of certainty for carriers and the industries for which they transport goods.

“We’ve heard from many in our manufacturing sector that until there is certainty in trade, plant upgrades, new plants or new business lines are on hold,” Bison Transport CEO Rob Penner told TT. “The signing of the deal will signal an end to that uncertainty, and people will make informed business decisions.”

“Anytime that uncertainty is removed, that’s good for business,” Ragan said. “[They’ll be] reassured that business will flow between the countries into the future, which makes them want to invest. When they are investing and spending, that obviously means there are more commodities being produced that will be hauled on the back of a flatbed truck.”

USMCA likely will not have the biggest direct impact on trucking compared with industries such as automotive and agriculture. The trickle-down effect of industries potentially producing and shipping more products is where carriers likely benefit.

“Our industry is going to benefit the most by the agreement being passed and people feeling more comfortable with investing in plans or manufacturing that is cross-border,” Ragan said. “As far as the transportation carriers are concerned, our day-to-day activities and how we conduct business isn’t going to change that much at all under the USMCA.”

Penner said, “We won’t see that suddenly the floodgates will be opened and will see mass differentials. Investment will be made where it needs to, and supply chains will sharpen up where they are able.” 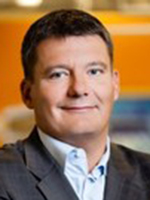 Said Byrd, a former American Trucking Associations chairman and current head of the Daseke Leadership Council: “It’s hugely important to our industry. It will create jobs. I think we’ll have a more equitable import and export pathway between the three countries. It’s good all the way around, and we’re excited about it.”

USMCA has gone far but it hasn’t reached the end yet. President Donald Trump still needs to sign the deal now that it has passed the Senate. Canadian Prime Minister Justin Trudeau has been working to get the deal passed in his country, but procedural issues have set it back.

Ragan said, “I had an expression told to me a long time ago that nothing is done until the ink is dry. Obviously, something could happen politically or what have you to delay it or cause it to not be signed.”