But ACT Reports Overall Decline From 2021 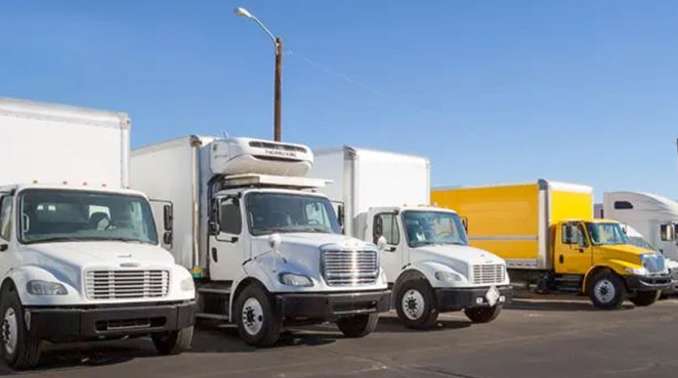 Used Class 8 vehicle sales in December declined 2.4% from a year ago, but increased slightly from the prior month, ACT Research reported.

“We’ve seen sales on the squishy side and that, I think, is a direct reflection of the soft economy that we’re in right now, and even softer spot freight markets,” ACT Research Vice President Steve Tam said. “When it comes right down to it, many of the buyers of used commercial vehicles are owner-operators or small fleets who are typically serving that spot market.”

Tam also pointed to the uptick in sales on a sequential basis as not overly surprising. He noted a lot of companies across industries will push to reach year-end performance targets. That includes the new truck market, which may be helping to bolster used truck sales.

The latest price is also down slightly month-over-month with average sales hitting $81,343 in November.

“If you think about how a truck depreciates over time, it typically is 1% to 2% per month,” Tam said. “So right now, values, at least in the retail market, seem to be holding up pretty well. Again, that goes back to the whole supply-demand situation. We don’t have enough used truck inventory. We do still have demand for trucks, particularly those later models.”

Mission Financial Services provides lending options and financial services to the commercial truck industries. The company has seen over the past two years a shift from applications for operating capital and repairing units toward dealership applications to finance the purchase of used Class 8 vehicles. 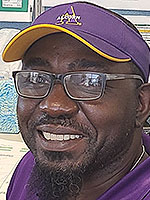 “We are seeing an influx of applications coming in from purchases,” said Charles Smith, regional business development and marketing manager at Mission Financial Services. “Now, we truly won’t see a major influx of those applications really until about the second quarter. Right now, prices are dropping and dealers are stocking their lots. At one point they didn’t have units or couldn’t find them at reasonable prices. Now a lot of the dealerships do have an overabundance of units that they’re bringing in, and prices are looking pretty good.”

Smith expects from a financial standpoint a good third and fourth quarter once the market settles in and prices normalize.

“At one point people weren’t trading in their trucks,” Smith said. “Now with the chip shortage kind of subsiding and the trucks that were ordered actually coming to market, you are starting to see more trade-ins, which from a financial standpoint on the used side, is helpful because a lot of used plus sub-prime lenders do a lot of business based upon the trade-ins that come in to the new dealerships as well as the new-trucks orders that’s actually going out.”

Smith estimates there has been about a 20% to 30% increase in applications for the financing of units since the year-ago period. He expects that to keep increasing over the next four months.

He noted people are looking to purchase used trucks as opposed to just repairing ones they have.

“There were some accounts that were given early signals of reduction and we did reduce just a handful of fleets at this point,” Nick Hobbs, chief operating officer at J.B. Hunt Transport Services, said during its fourth-quarter earnings call Jan. 18. “The primary thing I would say that we addressed was really we’ve been carrying a lot of older trucks and so we’re starting to pick up a few more new trucks and making some headway in reducing that. So that was the primary, but there was some fleet reduction.”

Each month, ACT surveys a sample of dealers, wholesalers and auctioneers as well as a few large fleets to determine average prices, age and mileage, and estimated industry volume.