Trucks Were Younger, Cost Less Than Year Ago 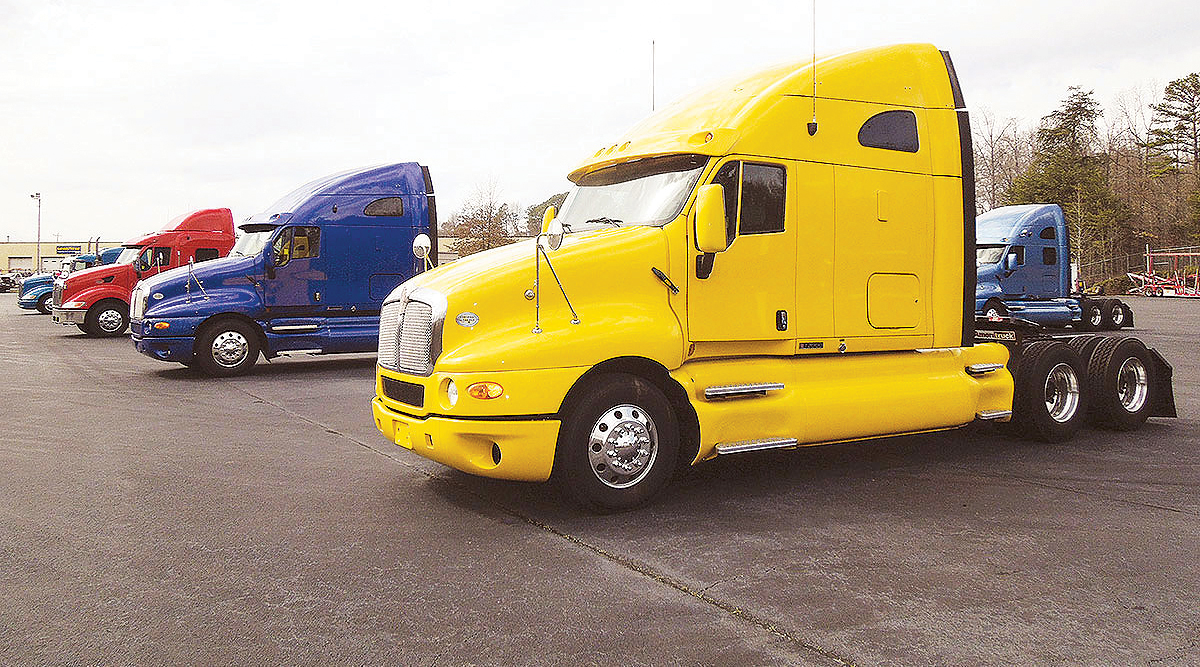 Used Class 8 vehicles in July were, on average, younger, cost less and had about the same mileage compared to a year earlier, and entered the freight market amid spot rates that have climbed to peaks last seen in 2018, ACT Research reported.

“I think a portion of what’s happening is you’ve got folks who are unemployed, some from even outside the industry, who are looking at what is happening and being quite encouraged,” he said. “Specifically, I am thinking about spot freight rates, which are approaching record highs that we saw in the 2018 time frame.”

Licensing, of course, presents a hurdle, but some of the buyers were formerly truck drivers with commercial driver licenses, Tam said.

Separately, ACT issued a release noting that CDL issuance this year is tracking about 40% below the normal level — and that underscores what Tam said was a shortage of drivers, not trucks, contributing to the climb in spot rates.

The used truck market has some really decent vehicles for sale at a really reasonable price, he added, “so the barriers to entry are quite low.”

Not all used Class 8 buyers were after a single truck, Tam said. One dealer told him of negotiations for 25 trucks with one first-time buyer and with another for 50, as each wanted to start a small trucking company.

“You have to take advantage of the conditions while they exist,” Tam said. “Freight is coming back very solidly from that April-May time frame. It certainly hasn’t gotten back to year-ago levels, but it wants to move in that direction.”

Tam said dealers sold about two-thirds, “if not more,” of all used heavy-duty trucks. 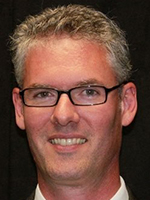 There’s no shortage of supply on dealers’ lots, said Chris Visser, J.D. Power’s senior analyst of commercial vehicles, “but it’s being worked through thanks to a mild cyclical decline in trades combined with a greater number of check-writers showing up at dealerships.”

Visser said an increased number of fleet bankruptcies will add trucks to the supply this year and next, “but the general inventory trend will remain downward as long as the economic recovery doesn’t pull back dramatically.”

He added: “The firms that track freight metrics are showing the dry van segment to be in its third month of full recovery, with reefer and flatbed segments not far behind.”

If a Class 8 vehicle is running less or parked at a used truck lot, and inventory is higher than normal, that has a negative effect on the aftermarket, said John Blodgett, vice president of sales at MacKay & Co. 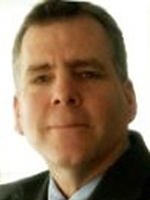 “We have seen the percentage of trucks parked by fleets increase slightly this year,” he said. “For the Classes 6-8 truck, school bus and trailer aftermarket in the U.S., we estimate that 47% of parts demand comes from subsequent vehicle owners, a significant chunk. Those who bought a truck and still own it drive 53% of aftermarket parts demand.”

Blodgett pointed out sometimes fleets that can’t fill all their trucks are likely to use newer ones, which are more efficient and need fewer repairs.

“Owner-operators typically are first to be impacted by an economic slowdown and last to feel the positive effects when things turn around. Owner-operators own more used trucks than other vocations,” he said.