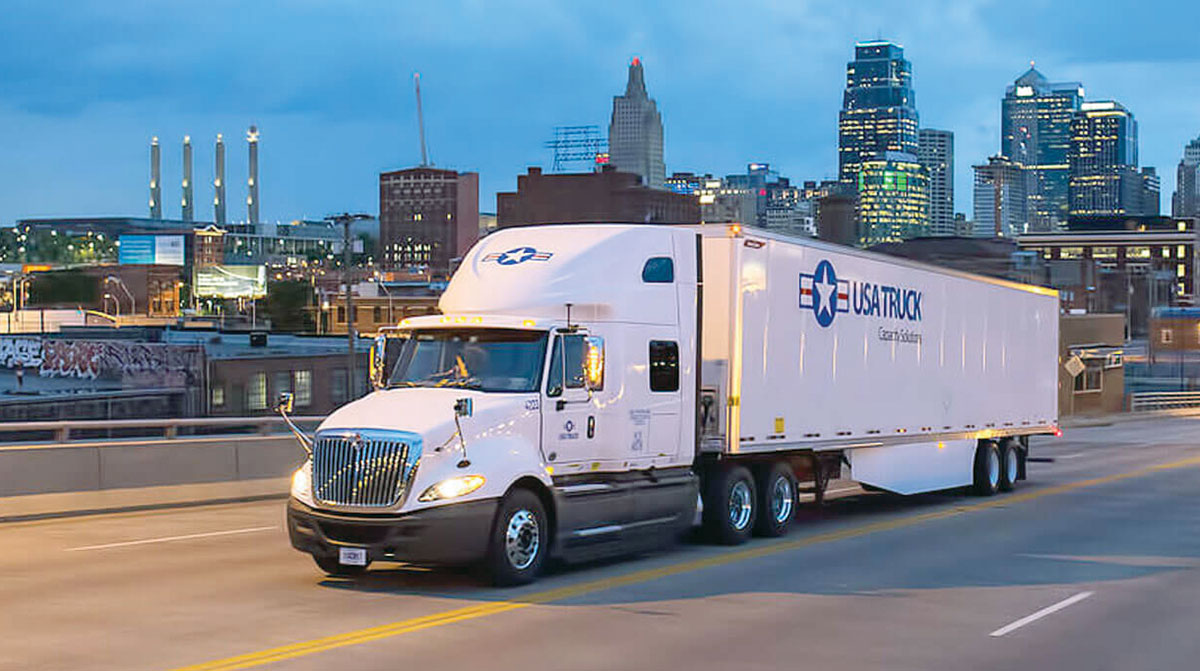 “The quarter was seasonally strong,” USA Truck CEO James Reed said during a conference call with investors Feb. 4. “Industry capacity remains tight, and pricing remains strong. We expect 2022 rates will be on average up lower double-digits year-over-year when compared to 2021.”

Reed added all the cost pressures of running a fleet remain in play but because of that downside price declines are increasingly less of a risk. He noted every market participant faces increased recruiting cost, higher truck and trailer cost, higher insurance and higher fuel prices. USA Truck also received just under half of its truck orders by the end of the year. 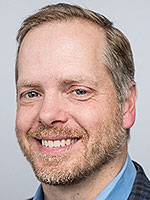 “Driver and new truck availability remains significant headwinds,” Reed said. “We are receiving and mostly in-servicing new trucks that are missing components that we will need to retrofit later. The OEMs are largely taking a [first in, first out], approach to resolving these issues. So we have decided to keep receiving trucks to reduce the age of the fleet and get in line for these parts once they come available. The average age of our fleet was 2.9 years at the end of the year.”

Reed noted the pandemic and capacity shortages have led customers to care less about who is pulling the trailer in favor of having a relationship with the owner of the trailer itself. The USA Truck PlusPower Program has benefited from this trend as it provides a year-round freight base with all-day dispatch and trailer maintenance support.

“The headline for our trucking segment is we got to a sub-90 OR in the quarter, delivering an 88.7 adjusted operating ratio on the combined effect of a strong market and equally strong execution by our team,” Reed said. “Our ability to grow this business has been the direct result of great recruitment efforts, great partnering relationships with outside lessors who help drivers get in trucks, a market leading and innovative load board platform that allows independent drivers access to freight selection on their own.”

USAT Logistics segment revenue increased 44.9% to $94.6 million from $65.3 million last year. Operating income increased to $4.9 million from $3.38 million. The segment results reflected an increase of $1.5 million year-over-year in income with the operating ratio remaining unchanged at 94.8.

“Logistics had a record fourth quarter in both revenue and profits,” Reed said. “Our logistics segment generated $323.4 million in revenues in the year and $14.7 million in operating income over that same time period, a fact we think is often lost on outside observers. This business adds significant value to our company that we believe is not properly recognized.”

Cowen and Co. said the quarterly results showed the strength of both business segments. The investment bank and financial services company highlighted the increasing contribution of the logistics segment having grown 45% in the quarter. The company also noted the earning per share was well above its forecast.

“[USA Truck] finished the year coming in well above our forecast and consensus expectations, as a record trucking OR drove profitability in the quarter,” Cowen analyst Jason Seidl wrote in the report. “Continued freight mix improvements and strong pricing edge the company towards its long-term OR target of 91 at the midpoint. Logistics strength has not let up, now accounting for 40% of operating revenue in the fourth quarter.”