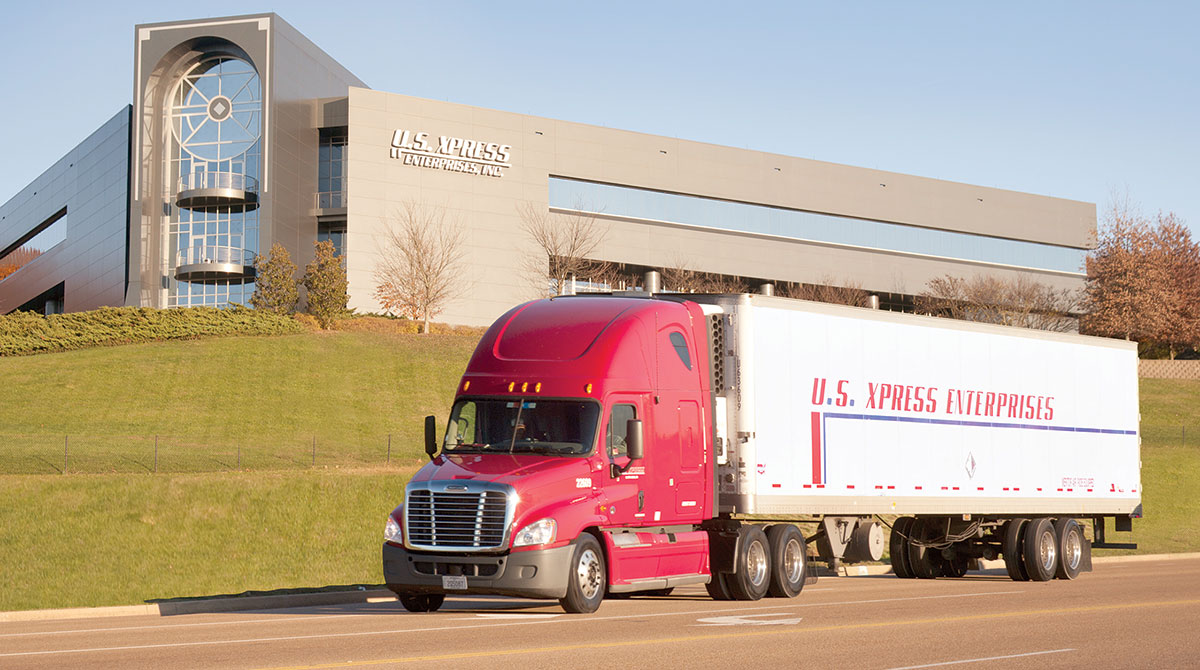 After reporting a first-quarter loss of more than $8.9 million May 5, U.S. Xpress Enterprises confirmed May 12 it laid off about 70 of its corporate and information technology staff in response to less-than-anticipated growth in the company’s trucking business.

The staff reductions do not include any drivers, mechanics or maintenance workers and impacted about 5% of the staff at the corporate headquarters in Chattanooga and other U.S. Xpress offices, according to a company official. The job cuts at U.S. Xpress are the biggest since the company laid off about 100 employees five years ago.

“In recent months, our truck count and revenue have not grown at the same rate as our headcount,” Brad Carmony, vice president of communications at U.S. Xpress, said in a statement May 12. “Unfortunately, this means that we made the decision to let some team members go this week. Many of these reductions in staff are within our technology team, and the remainder were companywide across operations and back-office support.” 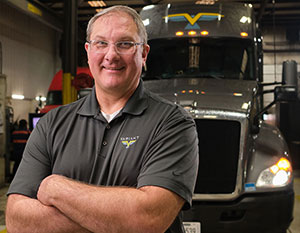 The job cuts come as the trucking industry struggles to cope with global supply chain challenges worsened by the pandemic and China lockdowns, Russia’s war with Ukraine and ongoing labor and supply shortages in different industries.

“We don’t expect as favorable of a market in the coming quarters as we have seen a slowdown in freight demand exiting the first quarter,” U.S. Xpress CEO Eric Fuller told industry analysts last week. “Consumers are feeling the pressure, whether from general cost inflation, higher interest rates or concerns around the geopolitical environment.”

Fuller said the lockdowns in China and the port congestion in Shanghai are limiting global freight, although he is hopeful that rebounds once China opens back up.

The newest layoffs come five months after Fuller changed the leadership of the company’s Variant subsidiary in December after the technology-based shipping venture failed to meet expectations. The U.S. Xpress CEO said last week he spent much of the first quarter working at the Variant offices in Atlanta to improve the performance of Variant and to try to grow the business.

“Variant is the growth engine of our company and is key for our future growth,” Fuller said.

While Variant grew to 1,691 trucks at the end of the first quarter, Fuller said, “We didn’t grow as much as we had liked.”

From its Atlanta headquarters, the company has developed a suite of machine learning and artificially intelligent algorithms called the Variant Optimizer, which is designed to cut operating costs and boost driver satisfaction through “operations specialists,” rather than fleet managers.

Even in a slowing freight market, U.S. Xpress and other carriers are still eager to hire more drivers, and Variant is seen as a competitive advantage for U.S. Xpress in recruiting motor carriers.

“No driver, service center or maintenance roles were impacted [by the layoffs],” Carmony said in the statement. “While difficult, this decision reflects our need to right-size our head count for our truck count growth and is necessary for the health and long-term success of the business.”