US Trailer Orders in December Surge Past Year Earlier 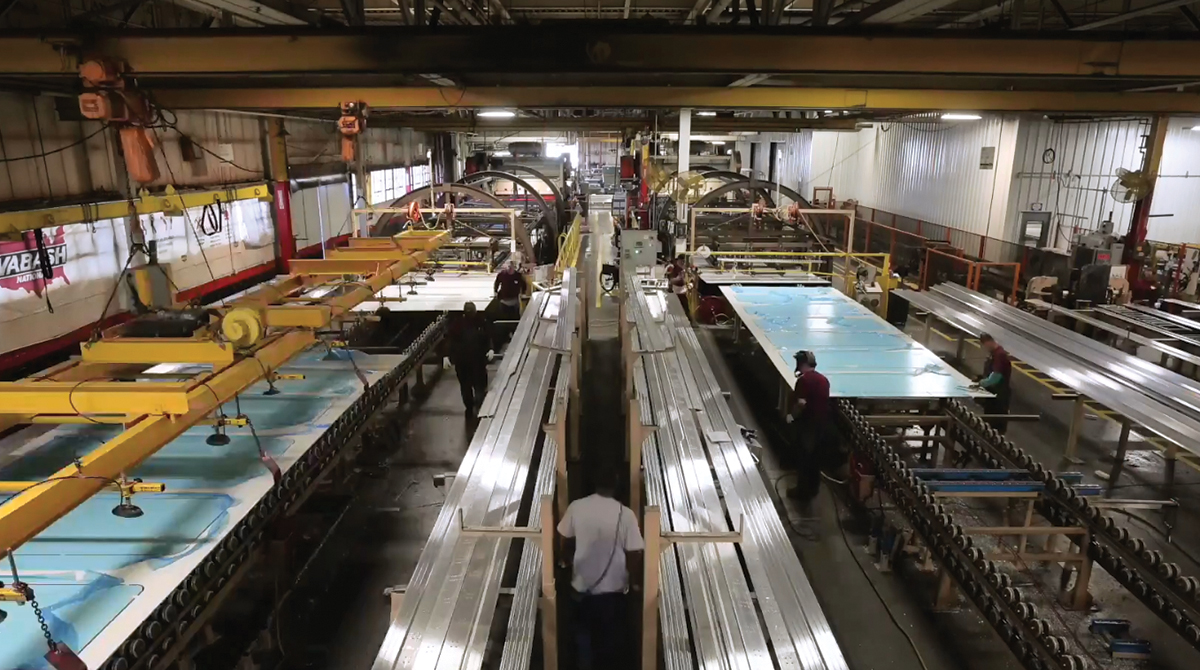 Trailers on an assembly line at a Wabash manufacturing plant. (Wabash Trailers) 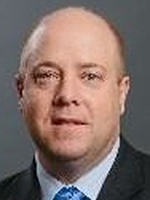 While October and November were the best two months for dry van orders in history, December was not far behind, ranking fifth-best, said Frank Maly, ACT’s director of commercial vehicle transportation analysis.

Kenney reported Hyundai Translead’s backlog for dry vans extends to January 2022, “now that the past three months have been tallied.”

In December, fleets and dealers alike were finalizing plans for 2021, Kenney added.

David Giesen, vice president of sales at Stoughton Trailers, said the customer demand was real, and the company’s backlog was already filled for the year “with orders and commitments.”

The challenge remains in growing the workforce, Giesen said.

Stoughton has figured out how to operate in a COVID-safe environment and that will not be the limiter, he said. “We are running into limitations on available space and the ability for all suppliers to produce more. This may start to limit the incoming orders as the ability to accept them is now less than what is demanded.”

There are very few used or rental trailers available, either, he added.

Meanwhile, orders are now coming in “at a faster clip,” than it is able to produce in all areas except flatbeds and Tautliners [curtain-sided trailers], said Craig Bennett, senior vice president of sales at Utility Trailer Manufacturing Co. With COVID-19 absenteeism and spacing requirements Utility does not have the same capacity as pre-COVID.

Bennett said Utility was accelerating as much as it can given those personnel limitations, and also the material limitations. “Several suppliers have not kept up with our production acceleration and several others are barely keeping up. So combined we are only able to ramp up so much.”

“Fleets are protecting themselves and ordering though the fourth quarter and there is a good chance that almost all the trailers will be built,” said Don Ake, vice president of commercial vehicles at FTR.

Fleet optimism continues to gain momentum, he said. Freight volumes are healthy and growing while the industry is “still scrambling” to handle the economic restart.

“The thing [fleets] have access to that no one else has access to is talking directly with their customers,” Ake told Transport Topics. “Most companies can see a very bright three to six months going forward. Manufacturing has started to recover. We’ll get the vaccine. The workforce will return.”

December posted “a solid number,” said Maly. “One way or another, the reefer group did manage to increase production rates in total for the month, and the dry van trailer makers really didn’t.”

Looking ahead, truckload carrier and logistics provider U.S. Xpress Enterprises wrote in its annual forecast, “Driver shortages, capacity crunches, and ample freight driven by evolutions in buying habits were the common themes of 2020. By and large, 2021 looks to offer more of the same. The chief determinant, of course, is the trajectory of the pandemic.”

“So if you just look at what the government is doing,” he said, “you would expect freight demand to continue.”

For trailer makers, Kenney noted, “realistically it would not seem feasible” to continue at this order pace unless trailer makers are willing to formally accept orders in 2022.

Increased material costs, Bennett said, especially the metals, are going up in cost “which is also driving orders by customers trying to beat the increases.”

Hyundai Translead “certainly” has seen some large fluctuations in the past 30-45 days in the pricing of materials, too, Kenney said. That is giving it “some concern for impacts to [the second quarter] and beyond but it is not clear that this material behavior will be consistent at this point.”