US Trade Deficit Is Widest Since January 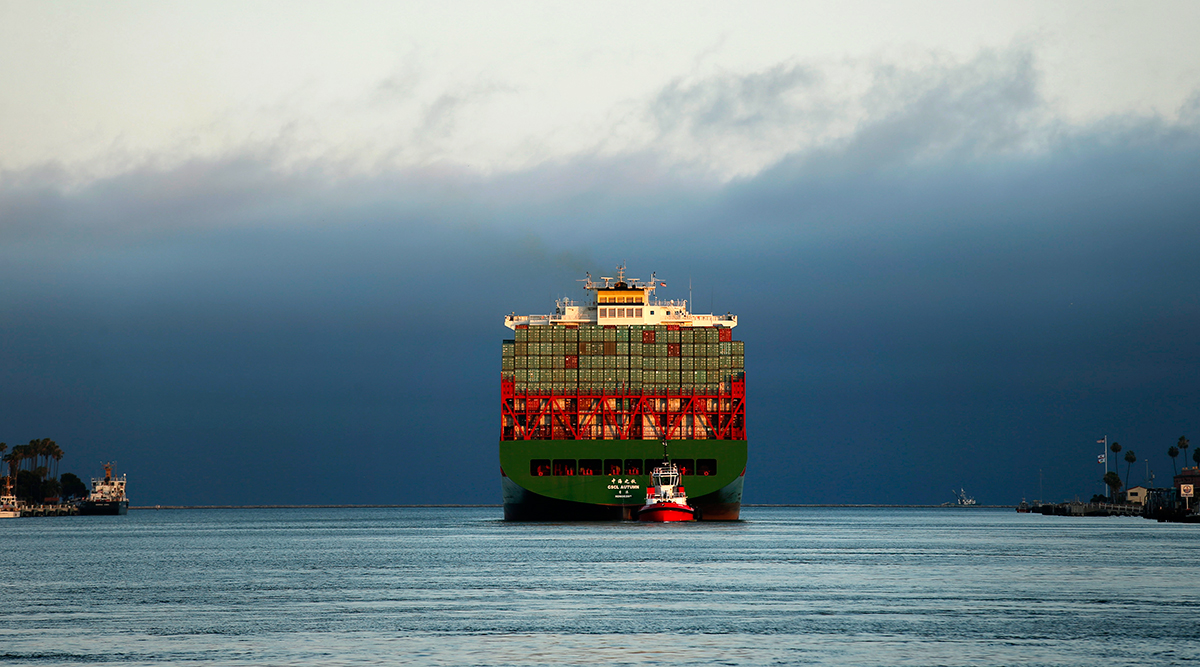 • Exports were unchanged at $195.9 billion as more shipments of petroleum were offset by declines of capital equipment, consumer goods.

The surge in imports probably reflected merchants preparing for the holiday-shopping season. Consumer goods imports increased almost $800 million, including a $303 million gain in cell phones and other household goods, as well as more inbound shipments of furniture, appliances, toys and clothing.

The shortfall in goods and services trade, if sustained, may weigh on economic growth in the fourth quarter after net exports added 0.43 percentage point to gross domestic product in the previous three-month period.

Steady consumer spending and a pickup in business investment will continue to drive demand for imports. At the same time, sales of American-made merchandise could improve as economies in the rest of the world advance.

The latest report also showed record imports from China led to a wider trade gap. Shipments from Mexico were also the highest ever, causing the U.S. gap with that country to expand in October.

• After eliminating the influence of prices, which renders the numbers used to calculate GDP, the trade deficit increased to $65.3 billion, also the largest since January, from $62.2 billion in the prior month.

• Petroleum gap narrowed as a pickup in exports exceeded a gain in imports; excluding petroleum, the trade shortfall grew to $45.5 billion from $41 billion.

• Merchandise trade deficit with China grew to $31.9 billion from $29.9 billion, on a seasonally adjusted basis; gap with Mexico expanded to $6 billion from $5.1 billion.

• Exports and imports of goods accounted for about three-fourths of America’s total trade in 2016; the U.S. typically runs a deficit in merchandise trade and a surplus in services.