US to Sue Contractors Who Don’t Report Cyberattacks 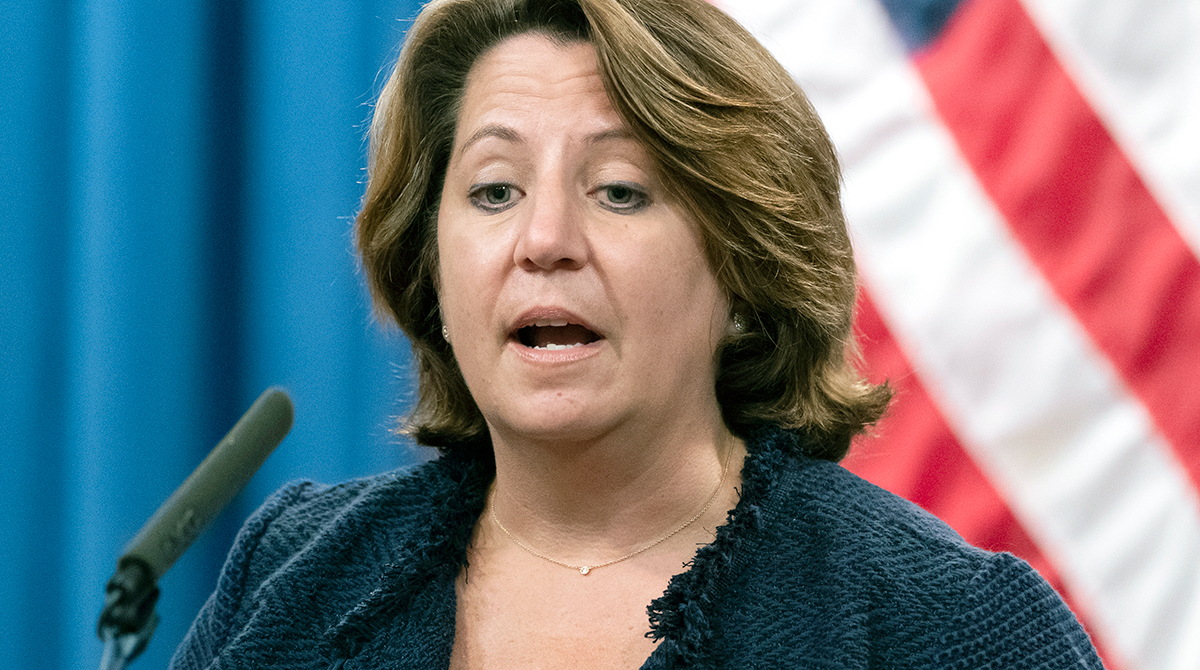 Deputy Attorney General Lisa Monaco speaks with reporters during a past news conference at the Department of Justice in Washington. (Alex Brandon/Associated Press)

WASHINGTON — The Justice Department is poised to sue government contractors and other companies who receive U.S. government grants if they fail to report breaches of their computer systems or misrepresent their cybersecurity practices, the department’s No. 2 official said Oct. 6.

Deputy Attorney General Lisa Monaco said the department is prepared to take action under a statute called the False Claims Act that permits the government to file lawsuits over misused federal funds. The Justice Department will protect whistleblowers who come forward to report those issues, she said.

“For too long, companies have chosen silence under the mistaken belief that it’s less risky to hide a breach than to bring it forward and to report it. Well, that changes today,” Monaco said.

The action, unveiled at the Aspen Cyber Summit, is aimed at contractors who fail to report hacks or who knowingly provide deficient cybersecurity products. It’s an outgrowth of an ongoing Justice Department cyber policy review, and is also part of a broader Biden administrative effort to incentivize contractors and private companies to share information with the government about breaches and to bolster their own cybersecurity defenses.

Officials have repeatedly spoken of the need for better private sector engagement as the government confronts a surge in ransomware attacks that in the last year have targeted critical infrastructure and major corporations.

The measure underscores the extent to which the government views cyberattacks as not just harmful to an individual company but also to the American public in general, especially given recent attacks against a major fuel pipeline and meat processor.

Monaco also announced the creation of a new cryptocurrency enforcement team within the department — drawing from experts in cybersecurity and money laundering — aimed at destabilizing the financial ecosystem that drives ransomware attacks and the criminal hacking gangs behind them.

Monaco’s appearance came hours after the publication of a CNBC opinion piece in which she urged Congress to pass legislation creating a national standard for the reporting of significant cyber incidents so that information about digital attacks can be quickly disseminated across the federal government.

Most breaches, she wrote, are not reported to law enforcement.

“The current gap in reporting hinders the government’s ability to combat not just the ransomware threat, but all cybercriminal activity,” Monaco wrote. “It means we go at it alone, without key insights from our partners in the private sector, and it needs to change, today.”

Mayorkas said the Transportation Security Administration this year will issue a security directive that will require railroads and transit entities to comply with new regulations similar to ones issued in May for pipeline operators following the Colonial Pipeline hack that disrupted gas supplies in several states.

What the secretary called “higher risk” railroads and transit entities will be required to identify a cyber security point person, report incidents to the Cybersecurity and Infrastructure Security Agency and develop a contingency and recovery plan in case of malicious cyber activity.

Those deemed “low risk” will be subjected to guidance that “encourages” them to take those measures but don’t require it, Mayorkas said in remarks to the Billington Cybersecurity Summit.

He did not specify which railroads or transit entities were in either category.

JBS Poised to Reopen Most Meat Plants Hobbled by Cyberattack