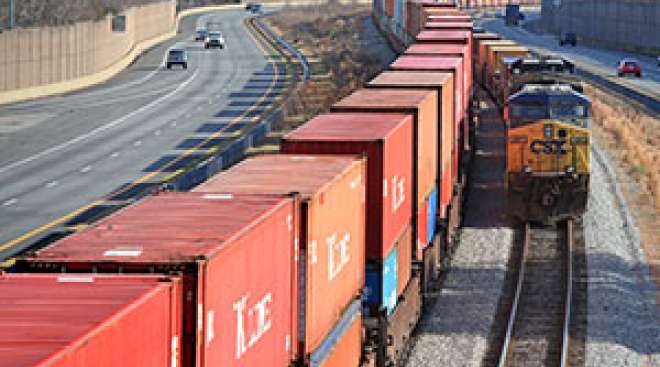 The railroad industry lobbied aggressively for congressional action to extend a previous year-end deadline for positive train control, or PTC, implementation by at least three years, until Dec. 31, 2018. The extension was enacted by Congress and signed into law by President Obama late last month.

In a Nov. 19 letter to railroads, Federal Railroad Administration chief Sarah Feinberg warned that rail operators could face a daily civil penalty of at least $5,000 for failing to submit a PTC implementation plan by Jan. 27.

"FRA intends to aggressively enforce the deadlines and requirements," she said in the letter.

PTC involves complex safety and communications technology that can slow or stop a train under circumstances that could pose a safety risk.

The National Transportation Safety Board, which has been calling on railroads to adopt the new technology since the late 1960s, said it would have prevented the Amtrak derailment that killed eight people and injured more than 200 others last May in Philadelphia.

Congress set the previous 2015 deadline for PTC implementation in 2008.

Under the new extension, railroads are required to submit plans that detail their intended schedules to implement the technology and demonstrate how rail operators will meet milestones.

The regulator then has 90 days to approve or disapprove each plan. Railroads with plans that fail to win regulatory approval would have an additional 30 days to file a revised plan.