Analysis: US Railroad System Is Great for Freight 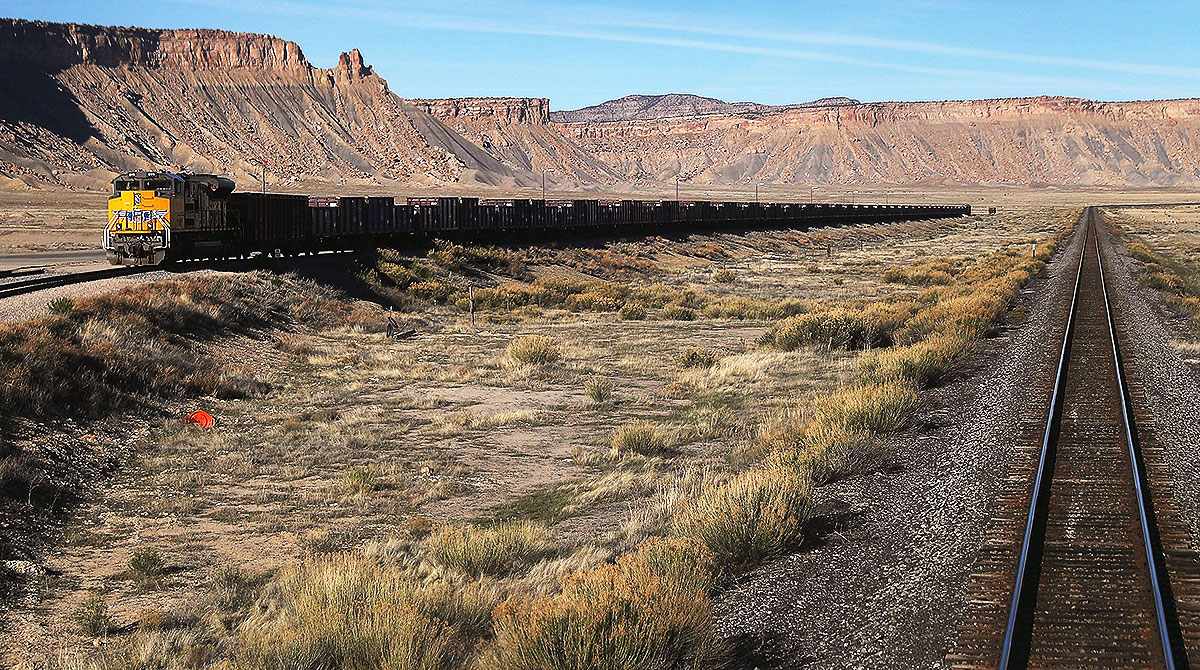 In most of the world’s affluent countries, railroads either were built by the government or eventually claimed by it. Beset by growing losses due to high labor costs, bureaucratic inefficiency and the rise of automobiles and airplanes, those governments began reforming their rail systems in 1980s and 1990s with a mix of privatization, competition and arms-length contracting.

In the U.S. the railroads began as private enterprises, albeit aided by massive government land grants in the 19th century and subjected to increasingly strict regulation in the 20th. They, too, struggled as the century proceeded, and the U.S. government embarked on its major rail reforms well before the rest of the world. The Rail Passenger Service Act of 1970 freed private railroads from the requirement of providing passenger service and gave that responsibility to the newly created, government-owned National Railroad Passenger Corp., or Amtrak. In 1973, after several railroads serving the Northeast and Midwest nonetheless went bankrupt, Congress stepped in again to nationalize and reorganize the industry in the region. Then, with the Staggers Act of 1980, it deregulated freight rail. 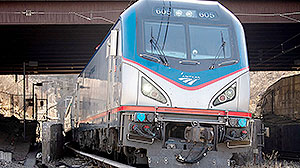 These U.S. reforms are viewed with much admiration abroad. “The greatest successes of reform have arguably been in the United States and Japan,” wrote Johannes Ludewig, then the executive director of the Community of European Railway and Infrastructure Cos., in the introduction to a 2011 review of railway modernization around the world.

Japan is the land of 200 mph bullet trains and privatized railroads that now earn billions of dollars a year — in net income, not just operating profit. Passenger rail in the U.S., on the other hand, is seen as a perennial disappointment, with train speeds and ridership lagging  Japan, Western Europe and now China. And while Congress had hoped that creating Amtrak would “revitalize rail transportation service in the expectation that the rendering of such service along certain corridors can be made a profitable commercial undertaking,” the company has required federal operating subsidies every year since its founding.

Ludewig’s praise, though, was meant mainly for the U.S. freight rail system, arguably the best and most efficient in the world. U.S. railroads carried 81% more ton-miles of freight in 2017 than in 1981, while average freight rates fell 46% in inflation-adjusted terms. Trains now carry almost as much freight (as measured in ton-miles or ton-kilometers) in the U.S. as trucks do, which certainly isn’t the case in Japan or the world’s other biggest economies.

Part of this U.S. freight advantage has to do with geography. Freight rail’s cost advantages over trucks generally grow as the distance traveled grows. It boasts an even higher market share in continent-spanning Australia and Russia, and a similar one in Canada. The upward trajectory of the U.S. freight rail sector since 1980 is nonetheless remarkable, as are the profits it churns out.

This leaves out commuter- and urban-rail networks, all of which are subsidized by taxpayers, and it includes the $234 million that states paid Amtrak to support rail operations in fiscal 2018 as Amtrak revenue. Then again, it omits the Canadian National and Canadian

Pacific railways, which have substantial U.S. operations and together earned U.S. $4.7 billion on $16.9 billion in revenue in 2018. So it isn’t a complete accounting of the finances of the U.S. rail system.

Still, “Amtrak was established primarily to save the freight railroads,” said veteran rail consultant Louis Thompson, who was on the Department of Transportation team that designed Amtrak in 1970 and wrote the U.S. chapter in the 2011 review of global railroad reforms cited above. By that standard, it sure looks like a success. 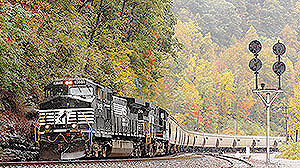 Amtrak has been less successful as an actual means of transportation. The railroad recently reported carrying a record 32.5 million passengers in the fiscal year that ended in September, almost double the number in its first full year of operation in 1972. But even with subways and commuter trains thrown in, rail’s share of overall passenger miles traveled in the U.S. remains vanishingly small.

For Japan and European countries, such statistics tend not to include air travel because so little of it is domestic. Rail’s share of ground-transportation passenger-kilometers is 32.8% in Japan, 10.8% in France, 8.9% in the U.K., 8.7% in Germany and 7.9% in the European Union as a whole, compared with 0.7% in the U.S.

But rail’s market share in freight transportation is much higher in the U.S. than in most other countries. The same vast expanses that make the U.S. a great place for freight trains aren’t so great for passenger travel. The most successful passenger rail services around the world generally link large cities within about 500 kilometers (311 miles) of each other. Lots of cities that Americans want to travel between are much farther apart than that.