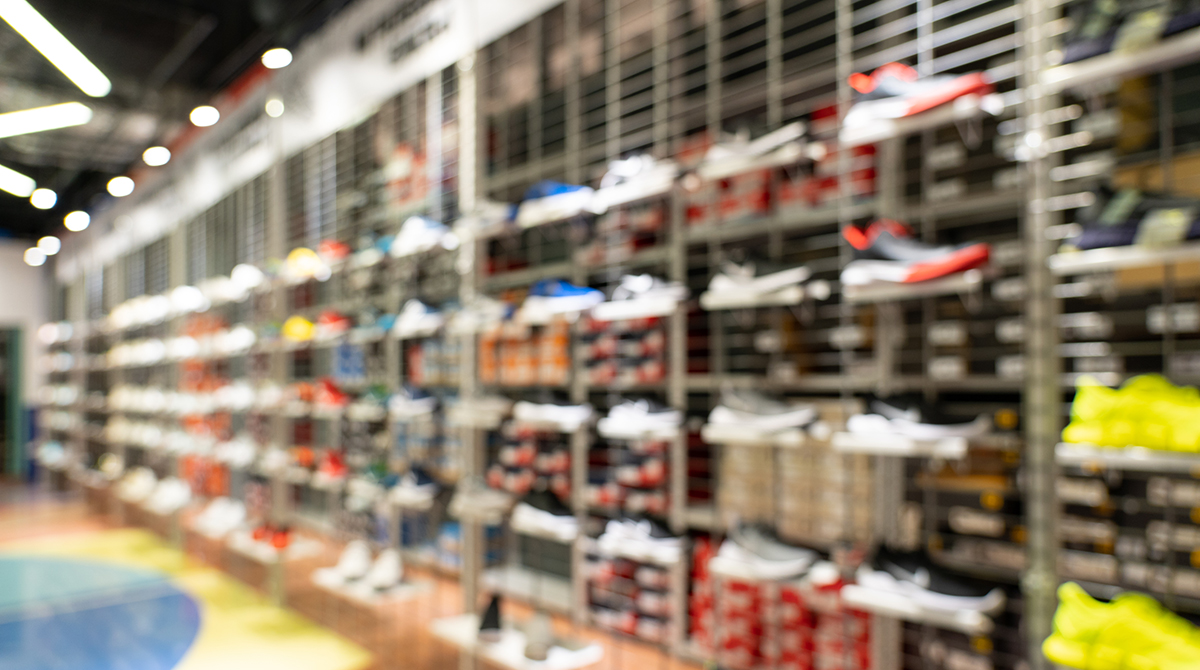 Prices paid to U.S. producers accelerated in October, largely due to higher goods costs, fueling concerns about the persistence of inflationary pressures in the economy.

The producer price index for final demand increased 0.6% from the prior month and 8.6% from a year earlier, matching forecasts, Labor Department data showed Nov. 9. Excluding the volatile food and energy components, the so-called core PPI rose 0.4% and was up 6.8% from a year ago.

The report underscores how transportation bottlenecks, materials shortages and increasing labor costs have sent prices soaring across the economy in recent months. And with ongoing supply chain challenges anticipated to linger into next year, sustained price increases at the producer level presage additional consumer price increases in the coming months.

More than 60% of the headline increase was due to goods, which jumped 1.2%. Higher energy costs, including that for gasoline, drove the gain. The cost of services rose 0.2%.

Other data point to growing price pressures. Compensation surged by the most on record in the third quarter, and a gauge of prices paid by service providers rose to the highest level in 16 years last month. A record 32% of small-business owners said in October they plan to raise compensation in the next three months.

Companies are passing those costs onto consumers in the form of higher prices, fueling inflation further. On recent earnings calls, executives at companies including 3M Co., Masco Corp. and Stanley Black & Decker Inc. have spoken about raising prices, or plans to do so, to offset higher costs.

That may be reflected in a report due Nov. 10. The consumer price index is forecast to post its strongest advance on an annual basis since 1990.

The rapid and sustained increase in inflation has put the Federal Reserve in a challenging position. The central bank announced plans last week to begin tapering asset purchases this month, though Chair Jerome Powell noted balancing high inflation with a labor market that still needs to heal is “very difficult.”

Energy prices rose by the most since March, while the index for food prices declined for the first time in three months.

Producer prices excluding food, energy, and trade services — a measure often preferred by economists because it strips out the most volatile components — rose 0.4% from the prior month. Compared with a year earlier, the gauge increased 6.2%.