US Petroleum Exports Climb to Record as Crude Output Grows 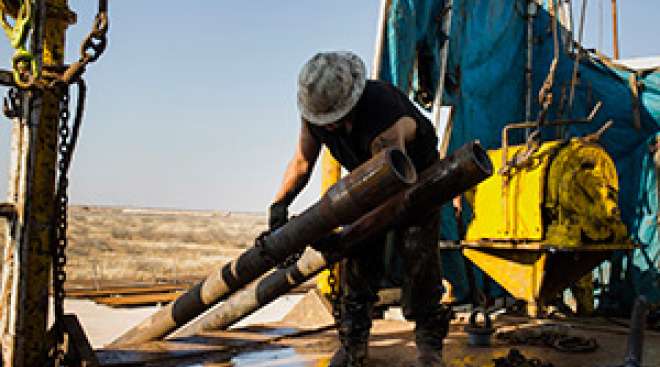 When it comes to petroleum, the United States is the land of plenty.

The year 2017 started off with a bang for American oil companies as total crude and petroleum products exports rose to a record 5.69 million barrels a day in January, government data show.

A surplus of fuels means exports are available all the way down the hydrocarbon chain from crude to propane as resilient U.S. shale producers are learning to grow their output with oil dancing around the $50-a-barrel mark.

January crude production rebounded from a three-month low to 8.84 million barrels a day, while crude exports jumped 69% to a record 746,000.

Preliminary weekly data showed crude exports at 1.21 million in the week of Feb. 17. Shipments abroad have risen since the government lifted a 40-year-old ban on most exports in December 2015.

Lipow said he expects total hydrocarbon exports to keep rising in 2017 as crude production grows in Texas. Those factors drove the January numbers.

“Combined with poorer gasoline demand and reasonably high refinery utilization rates, the U.S.A. had plenty of hydrocarbons to supply the rest of the world,” he said.