US Moves to Better Protect Infrastructure From Cyberthreats 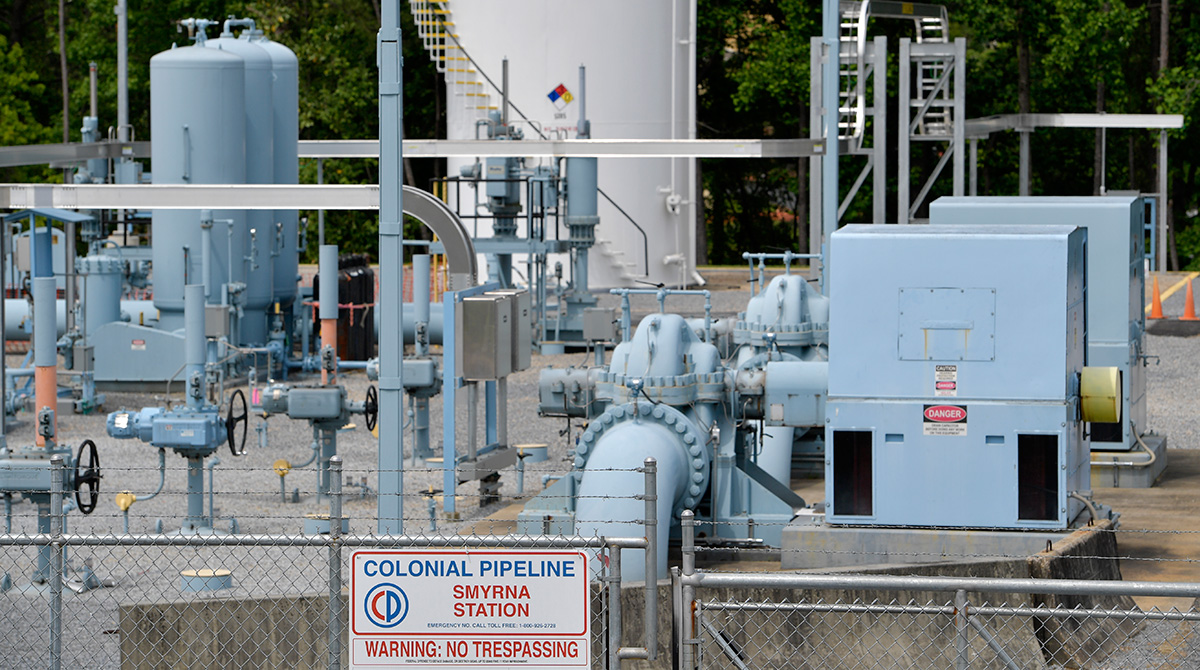 WASHINGTON — The Biden administration is eyeing ways to harden cybersecurity defenses for critical infrastructure, announcing July 28 the development of performance goals and a voluntary public-private partnership to protect core sectors.

The actions, outlined in an order being signed by President Joe Biden, are an acknowledgment of the cybersecurity vulnerabilities of critical industries — a reality made clear by the May hack of the nation’s largest pipeline, which delivers about 45% of the fuel consumed on the East Coast.

But they also are meant to address the “patchwork of sector-specific statutes” that have been adopted piecemeal over time and that leave the government without a uniform or adequate cybersecurity threshold, according to a senior administration official who briefed reporters before a formal announcement.

The partnership was launched as a pilot program in April with electricity utilities, and additional alliances with other sectors will be formed this year. It comes as federal officials have been promoting greater cybersecurity resiliency among private companies, including announcing new requirements and protections for pipeline operators last week.

The partnership is voluntary, though the administration has not ruled out the possibility of mandatory requirements in the future, the official said. But short of legislation, the official said, “There isn’t a comprehensive way to require deployment of security technologies and practices that address, really, the threat environment that we face.”

In addition, the July 28 order will direct the departments of Homeland Security and Commerce to develop cybersecurity performance goals for critical infrastructure.

Fleets Can Take Steps to Reduce Risk of Cybersecurity Threats