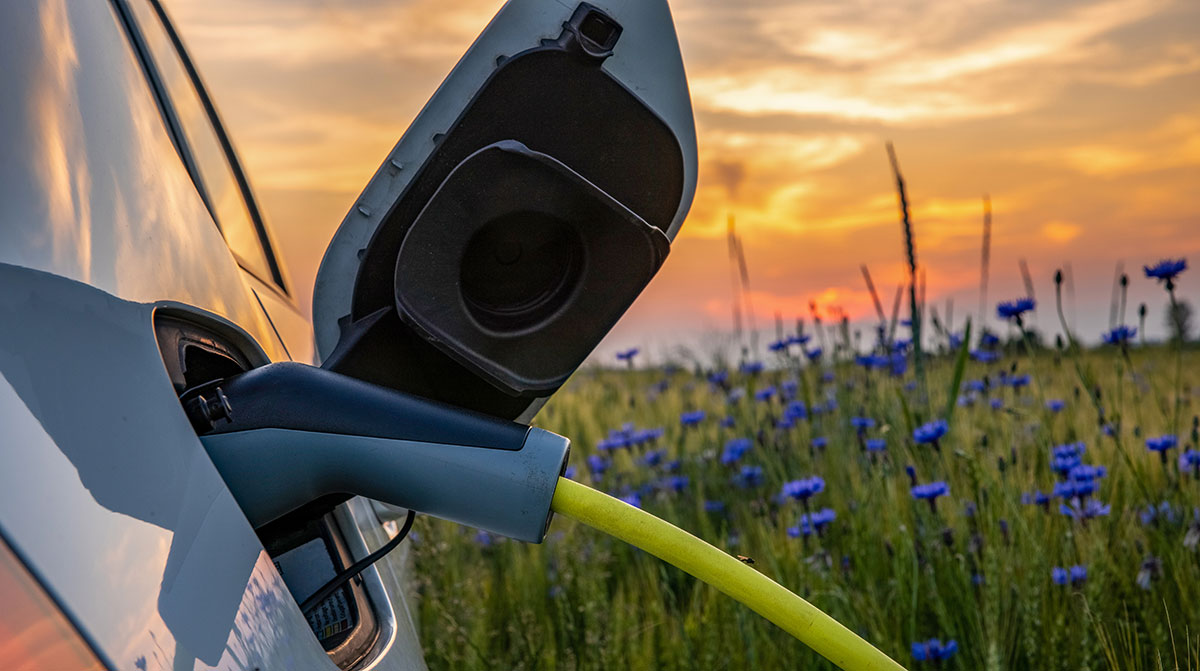 Democrats on the agriculture panel soughr assurance from manufacturers that rural communities would be able to participate in federal investments linked to the development and production of EVs. (SimonSakfar/Getty Images)

Transportation policymakers are reviewing the reliability of electric vehicles across the agriculture industry and rural commerce.

During a recent committee hearing in the U.S. House of Representatives, lawmakers examined the feasibility of electric vehicles and the technology’s ability to meet near-term demands for farmers and industries that rely on rural country roads.

Specifically, Democrats on the agriculture panel pressed manufacturers for reassurances that rural communities would be able to participate in federal investments linked to the development and production of electric vehicles. 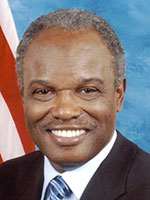 “We are witnessing a point of major research, investment and adoption of electric vehicles across the country and the world, driven in large part in an effort to mitigate the impacts of climate change,” committee Chairman David Scott (D-Ga.) said this month. “As with so many other technological advancements like electrification, broadband or telephone service, I want to see what can be done to make sure that rural America is not left behind.

“And to that point, I want to also ensure that the needs of agriculture and rural residents are being considered with these important developments.”

RELATED: Ford program to give electric pickups to California winegrowers

The chairman continued, “As anyone who lives in a rural community knows, gas stations and convenience stores are often a pillar of those communities and are sometimes the only place for miles to get food. With the ongoing investment and transition to electric vehicles, we must know what the long-term impacts to these businesses will be.”

Most Republicans on the panel expressed concern about President Joe Biden’s aim to raise electric vehicles’ share of car sales to 50% by 2030. The White House’s goal, they argued, exemplified the federal government’s role in positioning market forces to endorse a specific technology. 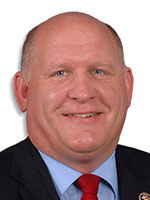 Committee ranking member Glenn Thompson (R-Pa.) took issue with the technology’s adoption, questioning who would finance investments in electric generation, as well as whether electric vehicles would be able to meet users’ demands.

“I am skeptical such top-down planning from Washington will meet the needs of rural residents. Congress should not be picking winners and losers,” Thompson said. “Drivers in the marketplace must decide what technology meets their transportation needs, especially rural residents for whom vehicles and private transportation are an essential service.

“The ability to choose ensures vehicles remain a productive tool and not a technological burden to work around.” 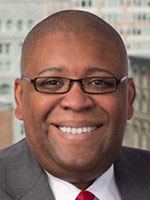 He pointed to GM’s move to produce batteries and promote its new pickups and work vehicles.

“We will deliver electric vehicles that fit all needs and price points for all customers, including those in rural America,” Strickland said. “As we implement our strategy, we have an opportunity and, frankly, a responsibility to create a better future for generations to come. Our mission is to leave no one behind.”

As Congress debates the merits of EVs, the Biden administration continues to pursue directives meant to facilitate the technology’s accessibility in the marketplace. Transportation Secretary Pete Buttigieg told Transport Topics this month the White House remains committed to realizing EV-centric provisions tucked in the Build Back Better Act. The House-passed $2 trillion social infrastructure bill is before the U.S. Senate.

“We think that if we can offer incentives to reduce the costs of electric vehicles for Americans, that will help to speed up the adoption of this very important technology,” the secretary told TT. “Now, we’ll have to see what ultimate form this legislation will take, but I do believe given just how important it is to the American people, and given just how much support there is among the American people, that in some way, shape or form we’re going to be able to get this done.”

Additionally, regulators should assist industries by establishing standards for charging stations nationwide. ATA suggested the administration assemble a group of diversified stakeholders to help with the transition toward electric vehicles.

“Development of a robust electric-vehicle charging network is certainly a high strategic priority for DOT,” according to ATA. “The administration should provide guidance for states and cities.”