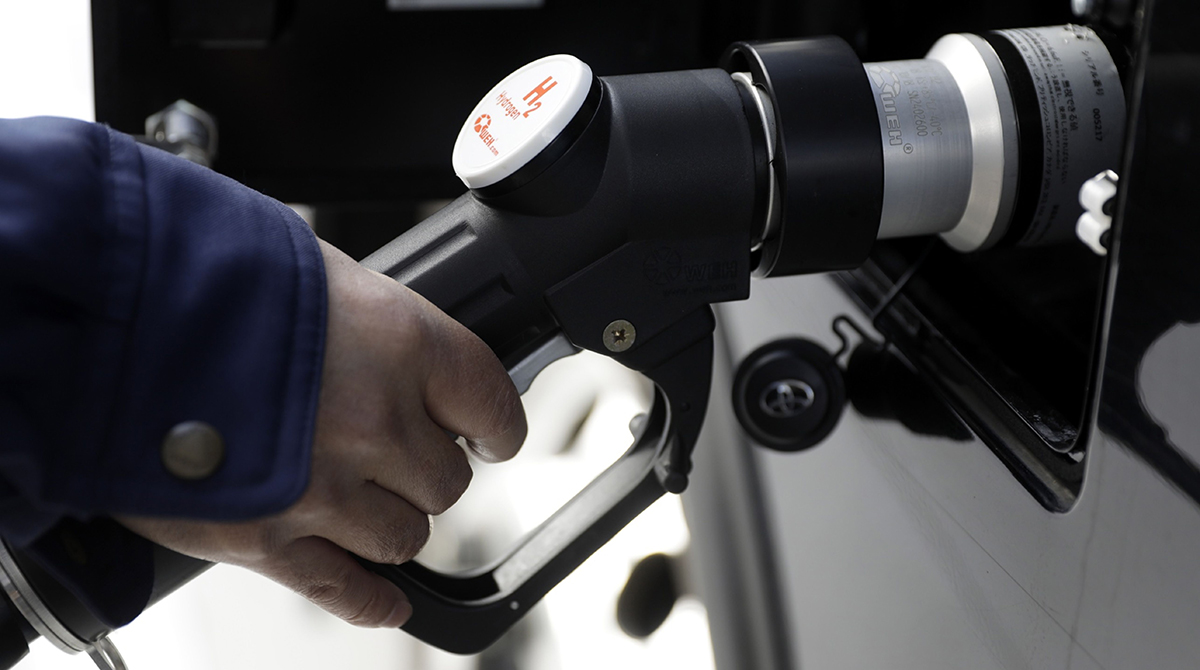 Total SE is making an investment as part of a small funding round in U.S. fuel cell truck startup Hyzon Motors, an effort by the French oil giant to boost development of cleaner energy sources.

The strategic investment was made by the company’s venture-capital arm, Total Carbon Neutrality Ventures, and included other investors such as Ascent Hydrogen Fund, Hydrogen Capital Partners and Audacy Ventures Ltd. The size of the round was not disclosed but totaled more than $15 million and valued Hyzon at around $200 million, according to people familiar with the matter. It could rise to $20 million, said the people, who asked not to be named discussing private information.

The funding follows other recent alternative-energy investments made by Total, including production of electric-vehicle batteries and biofuels. It and other European oil companies are ramping up their exposure to renewable energy as governments, consumers and investors demand swifter moves to tackle climate change.

We’ve launched our new website! View a tour with the video below, or click through to take a walk around.https://t.co/u3cyHPIZGZ pic.twitter.com/lfhRAGJnpi

“We are pleased to partner with Hyzon, one of the leading suppliers of hydrogen-fuel-cell-powered commercial vehicles and look forward to working closely with them as they expand their operations around the world,” Girish Nadkarni, Total Carbon Neutrality Ventures’ CEO, said in a statement.

Earlier this year, Hyzon was spun out of Singapore-based Horizon Fuel Cell Technologies Pte Ltd., which has been developing fuel-cell technology for commercial applications for more than 17 years. The startup makes hydrogen-powered big rigs, buses and coaches.

It plans to use the new funding to support engineering and manufacturing of fuel cells at its headquarters, a former General Motors Co. facility in Honeoye Falls, N.Y. In July, Hyzon announced plans for a plant in the Netherlands as part of a joint venture with Holthausen Clean Technology BV. It also has unspecified manufacturing activities with an undisclosed partner in Shanghai.

Hydrogen-powered commercial-vehicle technology has been in the spotlight since Nikola Corp. gained a public listing through a reverse merger in June without having sold a single vehicle. Last month, GM took a $2 billion stake in Nikola, agreeing to build its pickup truck and provide fuel-cell technology for its big rigs. Nikola has also held talks with energy giant BP Plc over a network of hydrogen fueling stations, crucial for making hydrogen-powered big rigs mainstream.

Hyzon says it already has around 400 commercial vehicles on the road using its own fuel-cell technology. It expects to deliver about 5,000 fuel-cell-powered trucks and buses in the next three years, targeting an annual capacity of 40,000 vehicles by 2025. In August, Hyzon penned a deal with Australian mining company Fortescue Metals Group Ltd. to build a fleet of hydrogen-fuel-cell buses.

“Unlike some of its startup competitors, Hyzon has strong backing,” said Asad Hussain, an analyst at researcher Pitchbook. “In our view, Hyzon represents an example of fuel-cell electric vehicles gaining traction in the freight sector.”