US Chickens Headed to China After Beijing Lifts 5-Year Ban 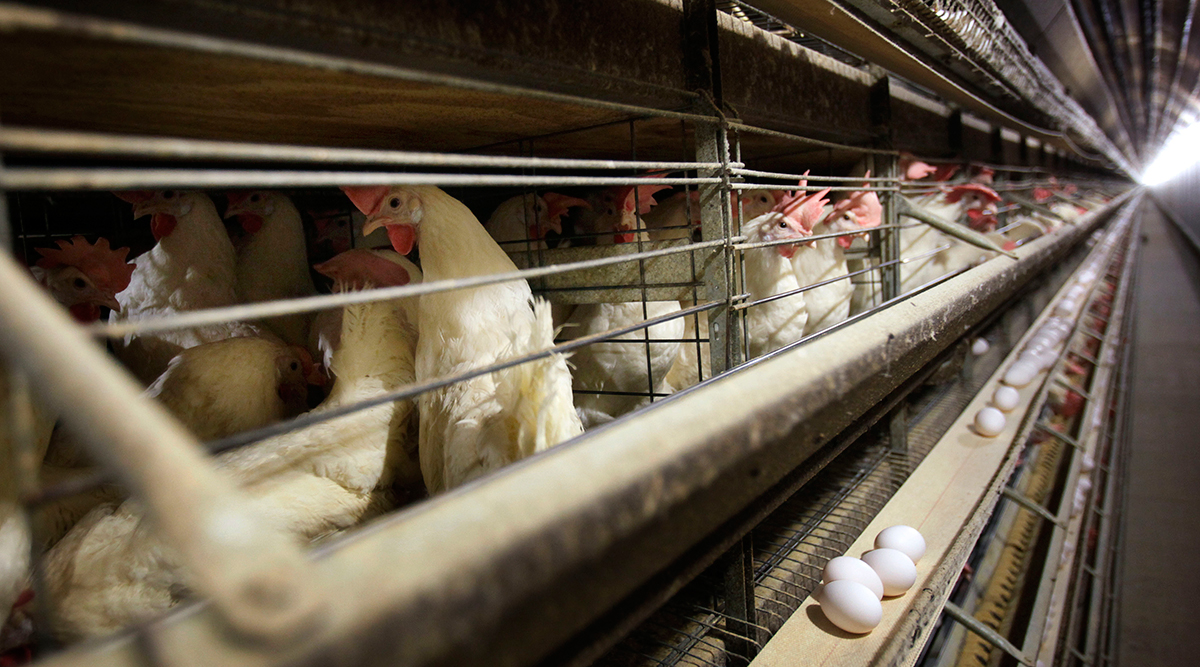 China bought more than $500 million worth of poultry products from the U.S. in 2013. (Charlie Neibergall/Associated Press)

WASHINGTON — China is lifting a five-year ban on U.S. poultry, a goodwill gesture at a time when the world’s two biggest economies are trying to finalize a tentative trade deal.

China had blocked U.S. poultry imports a month after an outbreak of avian influenza in December 2014, closing off a market that bought more than $500 million worth of American chicken, turkey and other poultry products in 2013.

“The United States welcomes China’s decision to finally lift its unwarranted ban on U.S. poultry and poultry products.  This is great news for both America’s farmers and China’s consumers,” said U.S. Trade Representative Robert Lighthizer, who predicted that U.S. poultry exports to China could surpass $1 billion a year.

The decision out of Beijing is effective immediately, and the announcement sent shares of major U.S. chicken processers, Sanderson Farms, Tyson Foods and Pilgrim’s Pride to new highs for the year Nov. 14. 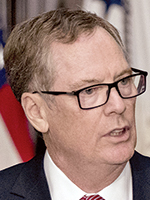 The Chinese market looks especially promising for U.S. poultry producers because an outbreak of African swine fever has devastated a competing protein in China: pork.

The U.S. and China are locked in a trade war over American allegations that the Chinese are deploying predatory tactics — including stealing trade secrets — in an aggressive drive to challenge U.S. technological dominance. The two countries have slapped tariffs on hundreds of billions of dollars’ worth of each other’s goods in the biggest trade conflict since the 1930s.

But even that tentative “Phase 1’’ deal hasn’t been officially signed as China presses the U.S. to roll back its tariffs.

“Today’s development (on U.S. poultry) is definitely linked to the trade war and, though the progress is incremental, it is positive and resolves a longstanding irritant in the trade relationship,” said Jeff Moon, a former U.S. diplomat and trade official specializing in China who is now president of the China Moon Strategies consultancy. “I speculate that the White House might be making this announcement to counter recent press reports that trade war negotiations are faltering.’’

China pressed Washington on Nov. 14 to roll back punitive tariffs.

A tariff cut is an “important condition” for the agreement that is part of talks on ending a costly trade war, said Commerce Ministry spokesman Gao Feng.