US Businesses Add 183,000 Jobs in Sign of Pre-Virus Health 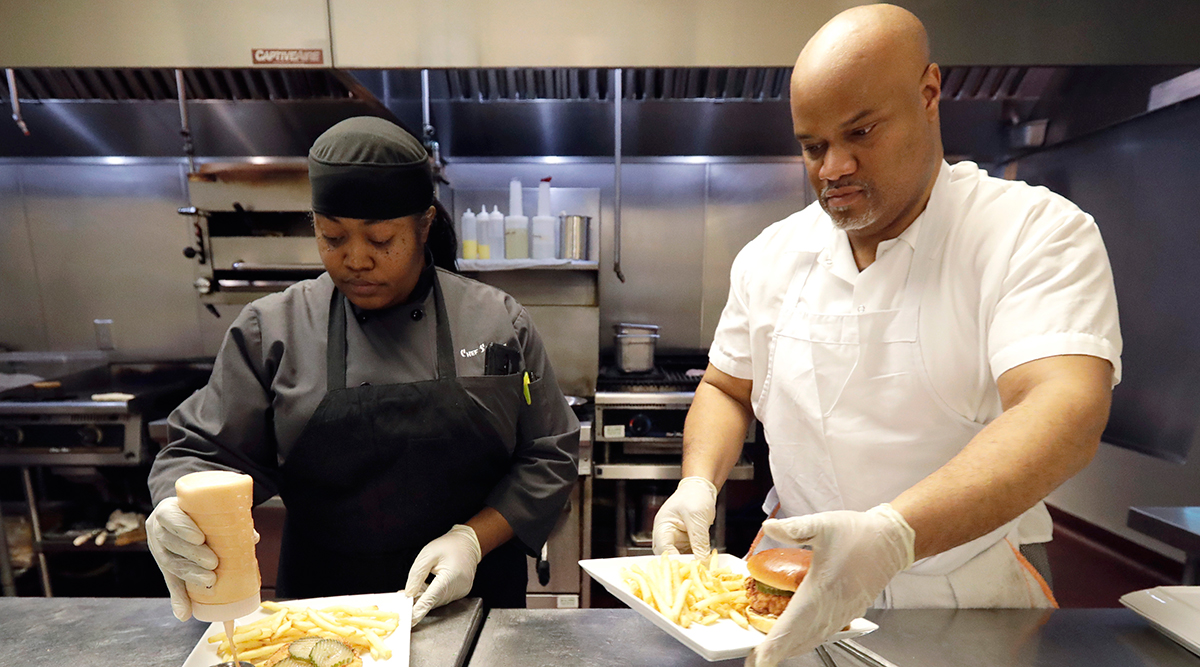 WASHINGTON — U.S. businesses added 183,000 jobs last month, a solid gain that shows the economy was largely healthy when the coronavirus outbreak spread farther around the globe.

Payroll processor ADP said March 4 that February’s hiring was down from 209,000 in the previous month. Manufacturing and mining firms shed jobs last month, while hiring in health care and a category mostly made up of hotels and restaurants was strong.

Mark Zandi, chief economist at Moody’s Analytics, which helps prepare the report, said that the figures were compiled the week of Feb. 12, before the viral outbreak was widespread outside China. He also said warm weather likely boosted job gains in construction, which added 18,000 positions, and in the hotels and restaurants category, which gained 44,000. That suggests hiring in those industries could slip in the coming months.

Economists forecast that the government will report March 6 that 173,000 jobs were added last month, according to data provider FactSet. The ADP report doesn’t include government hiring and often diverges from the official figures. 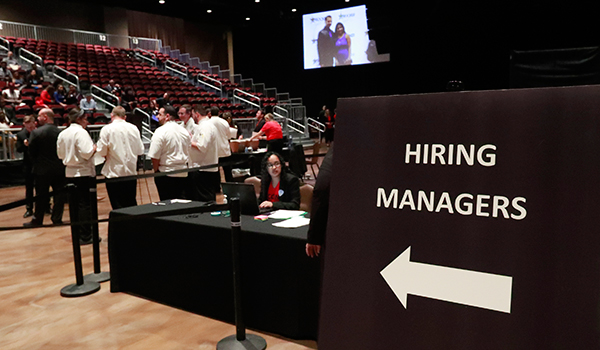 Zandi, like other economists, said the coronavirus would likely hamper growth in the coming months, as businesses and consumers cancel conferences and vacations. Growth should slow in the first six months of this year, he said, and hiring will likely stumble.

“We’ll likely see much slower growth and recession risks will rise,” he said.

Still, he said that in more recent ADP data that has come in after the report was compiled, there haven’t been signs that companies are shedding jobs.

Large companies, with 500 or more employees, added roughly two-thirds of the jobs last month, ADP said, while hiring among smaller firms — those with 49 or fewer — was relatively weak.

That could affect jobs numbers in the months ahead. Larger companies are more likely to be multinational firms with supply chains in China or elsewhere overseas that have been disrupted by the viral outbreak. That may force them to slow hiring or even cut workers.

Zandi, however, also noted that larger firms have more resources and could likely weather a temporary hit from the virus more easily than smaller firms.

Still, some smaller companies also import parts from overseas, and if they are forced to cut back on production, they will have a harder time keeping workers on their payrolls, he said.