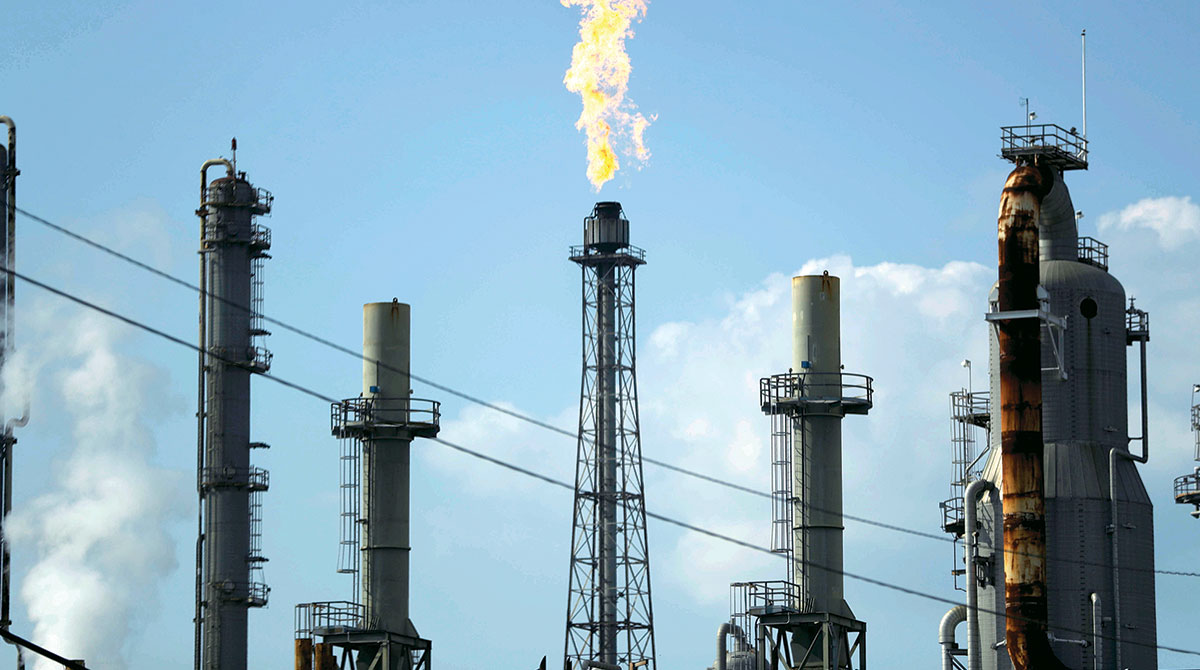 Pemex, as the company is known, has been awaiting approval from the U.S. Treasury Department to acquire Shell’s stake in the Texas plant, a move that would expand its refining capacity and secure critical fuel supplies for the state oil producer. The purchase comes as AMLO seeks to increase state control of the country’s energy markets, refine all of its own oil, and reverse more than a decade of production declines.

The acquisition will cost $1.2 billion, AMLO said at a press conference. That’s more than twice the price the company announced in May. Bloomberg previously reported that Pemex, the world’s most indebted oil company, could spend about $1.6 billion on the takeover, even as its finances are so dismal the government is injecting billions of dollars into the company.

— With assistance from Amy Stillman, Scott Lanman and Nacha Cattan.