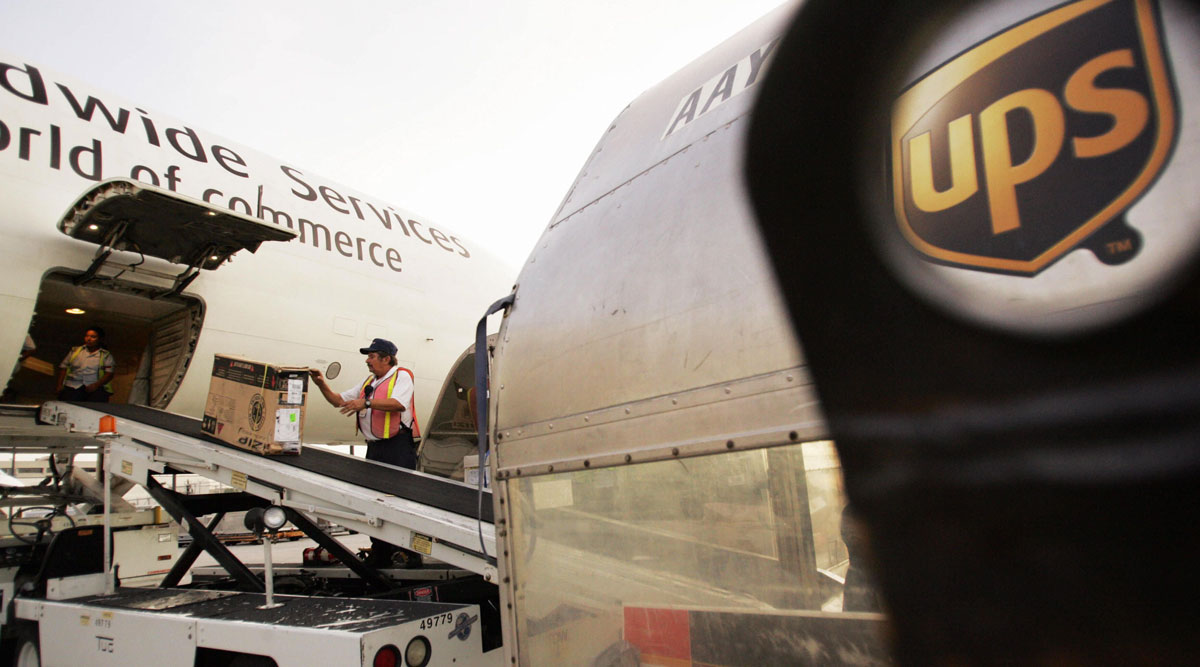 Imagine ripping out the dashboard of your 20-year-old minivan and replacing it with the high-tech controls from a Tesla.

That’s pretty much what UPS Inc. is doing to squeeze two more decades of life from dozens of aging Airbus SE freighters by revamping their cockpit computers. It’s all part of new CEO Carol Tome’s strategy to “sweat the assets” by increasing efficiency while reducing investment.

The 52 Airbus A300-600 jets were purchased beginning in 2000 and the flight computer has such limited memory that it can’t store full navigational maps, forcing UPS to divide the U.S. into five regions to hold the information. Each update takes 45 minutes and has to be done each time a plane needs to fly to a different area.

“This is a huge productivity improvement for us,” said Ed Walton, director of engineering for UPS’ aircraft maintenance unit. “We had a 1970s-generation flight management system that only had 200K of memory. It’s kind of shocking that we were able to stretch it out this long.”

The upgrades use a Honeywell International Inc. system and are a less-expensive alternative to purchasing replacement cargo jets. One drawback is that keeping old planes in service means burning more fuel. But Tome is under pressure to bolster profit margins and reduce capital spending, which will drop to $4 billion this year from $5.6 billion last year and more than $6 billion in each of the previous two years as UPS invested heavily to boost efficiency.

UPS declined to detail how much it’s spending, or saving, on the avionic overhauls. The A300 is no longer in production, but a new Boeing Co. 767 Freighter, a slightly larger plane that UPS has bought recently, has a market value of $80.8 million, according to aviation consulting firm Avitas.

The new Honeywell system will hold worldwide navigational maps and take about two minutes for updates. It also will have larger displays than the old screens and tools such as a central maintenance system and improved weather radar that enables pilots to avoid storms.

The Atlanta-based courier plans to purchase 11 new aircraft this year, down from 16 in 2020, as air-cargo volume surges during the pandemic because of growth in online retail and COVID-19 vaccine distribution. Couriers are also hauling some freight that would have been carried by passenger jets had the pandemic not forced airlines to slash their schedules.

Airbus completed the upgrade and flight testing of the first A300. UPS is looking to choose two companies to do the modifications, which take about three weeks, on the remaining 51 aircraft. The company expects to have them all retrofitted and flying by next year.

For Honeywell, the contract is its first complete avionics replacement on a cargo plane, said Mike Madsen, CEO of the company’s aerospace unit. Doing such work for freight companies is a huge potential market.

“Most of them operate the older aircraft because it’s economically attractive,” Madsen said. “There are easily a thousand aircraft that could take advantage of this system.”