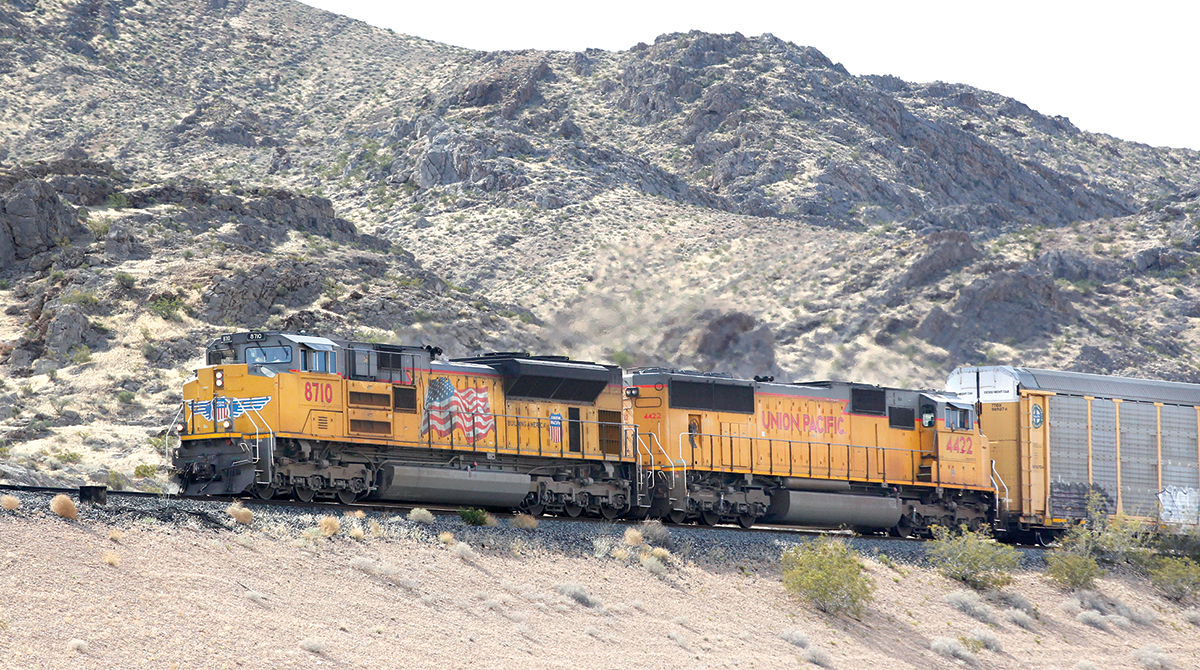 The railroad said the strong results came amid a challenging fourth quarter, as it saw ongoing supply chain problems, a lingering computer chip shortage that is hurting a key business line — vehicle shipments — and pandemic-related crew shortages as the coronavirus spread through its workforce. 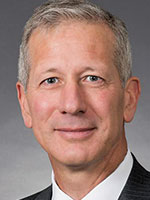 He added that the company for the third consecutive year improved its fuel consumption rate, taking steps to reduce its carbon footprint and meet the goals outlined in a 2021 climate plan.

Despite ongoing challenges, Fritz said UP is optimistic going forward. “While our safety and operational performance in 2021 did not meet expectations, we look to convert recent progress into sustained improvement in 2022,” he said. “Although uncertainty remains around COVID variants and supply chain disruptions, we see a positive demand environment in 2022 and continued traction from business development efforts driving growth as we deliver value to all our stakeholders.”

The company also expanded on a Jan. 19 announcement that it will be the primary intermodal rail provider in the western U.S. for Schneider’s intermodal business beginning in January 2023.

Green Bay, Wis.-based Schneider has for more than 30 years operated a dedicated intermodal service, with more than 45 ramps in North America and 25,000 intermodal containers. The company said this new partnership will more than double its intermodal network by 2030.

Union Pacific is pleased to announce it will be the primary intermodal rail transportation provider in the western U.S. for @WeAreSchneider effective January 2023. https://t.co/QGqitIFg49

Schneider said it will continue to move freight with its current Western rail provider for the remainder of 2022 before a full transition to the UP network.

The Schneider agreement is similar to one UP announced last summer with Knight-Swift Transportation. That Phoenix-based transportation company is now moving intermodal freight, especially on the heavily traveled corridors of Interstate 10 from Phoenix to Los Angeles, and the Interstate 5 corridor between Los Angeles and the Seattle/Tacoma area. At the time of the announcement Knight-Swift said its decision to switch to UP was based on the strength of UP’s intermodal network in key markets.

Officials with UP also addressed the increasing number of package thefts in Los Angeles, promising to increase both its security presence and add more officers to patrol the length of track where criminals have struck.

Across its various business sectors UP saw year-over-year double-digit revenue growth, with the exception of automotive shipments, which declined 3%: