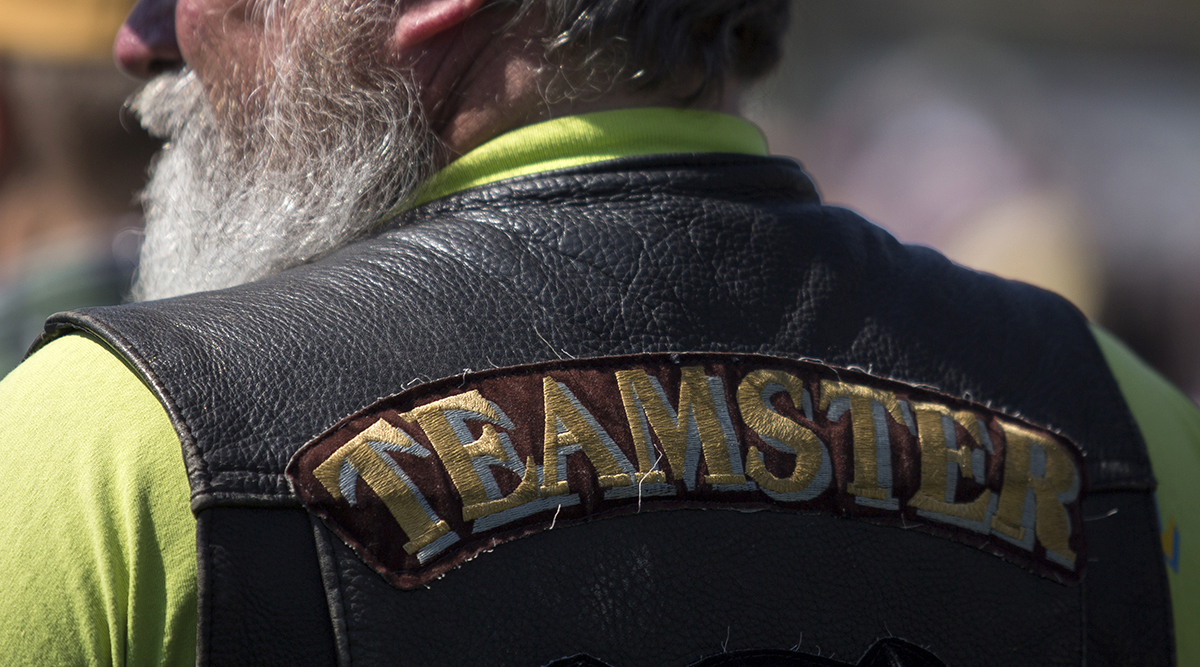 The largest union for U.S. truck drivers, which has taken a cautious view of autonomous vehicles, called for stronger safeguards after a self-driving SUV operated by Uber Technologies Inc. killed a pedestrian in Phoenix on March 18.

In a statement, the International Brotherhood of Teamsters said it was “deeply concerned” with how self-driving vehicles are being tested on public roads and highways.

“It is sad and unfortunate that a life was lost in this collision,” the Teamsters said in the statement. “Steps must be taken to avoid these situations in the future. Driverless technology is still in a testing phase and there are enormous risks inherent to testing unproven technologies on public roads.”

The victim, a 49-year-old woman, was crossing a road outside of a crosswalk in Tempe, Arizona, when she was struck by an Uber sport utility vehicle operating in self-driving mode around 10 p.m. with a human safety driver supervising the vehicle, according to the Tempe police. After the accident, Uber said it was pausing tests of all its self-driving vehicles on public roads in Pittsburgh, San Francisco, Toronto and the greater Phoenix area.

The Teamsters union has urged lawmakers to slow legislation that would preempt state laws and allow companies to deploy self-driving cars without steering wheels, foot pedals or other features in greater numbers than possible now. The group convinced lawmakers to limit the bills’ reach to passenger cars and light trucks and not bigger, commercial trucks driven by many Teamster members. The House passed its self-driving legislation last year but a similar bill has been stalled in the Senate by Democrats seeking tougher safety and oversight enhancements.

“The safety of autonomous technology is not proven, and there are many unanswered questions about how ‘driverless’ technology is supposed to operate,” the Teamsters said. “More than 600,000 skilled Teamsters operate trucks and other vehicles and are among the safest drivers on the road.”