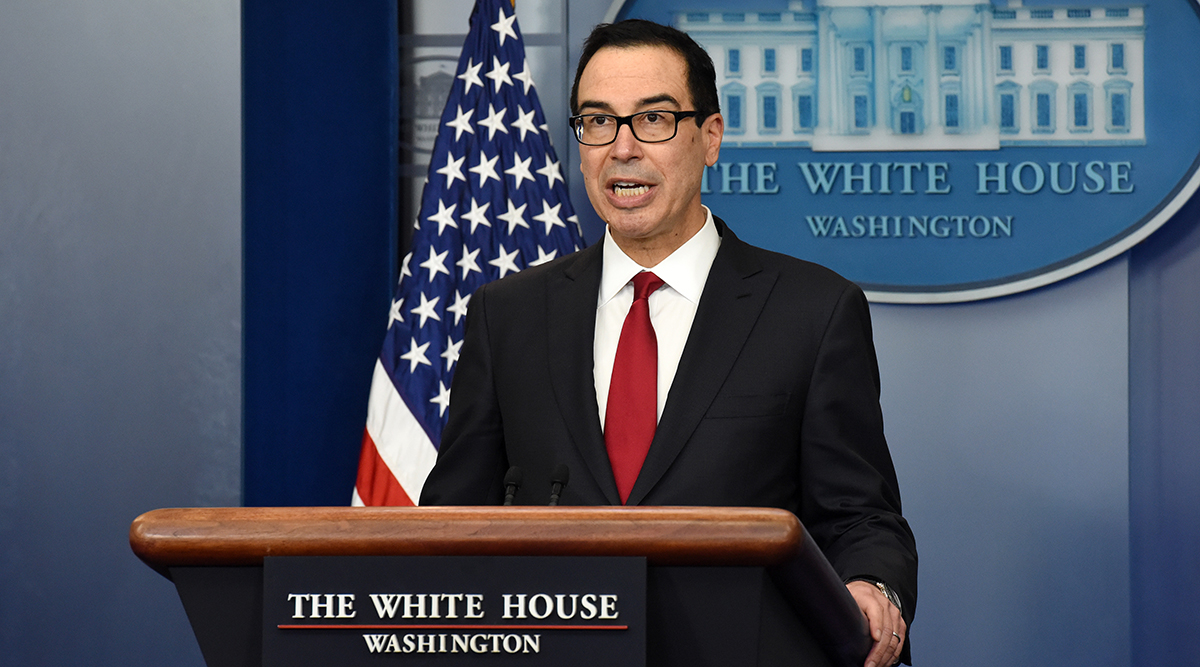 “We have a very good chance of making a deal,” Trump said in a meeting with French President Emmanuel Macron. If the two sides can’t reach agreement, he said, proposed U.S. tariffs on billions of dollars in Chinese goods will take effect as planned.

RELATED: US hints at China truce as world warns of trade-war threat

The trip to China will be Mnuchin’s first as Treasury secretary. While he’s met with Chinese counterparts in Washington and during G-20 meetings in Europe, Mnuchin hasn’t traveled to meet them on their home turf. His last three predecessors visited China within the first months of their tenures as Treasury secretary.

The Treasury Department said April 21 that Mnuchin would travel to China but didn’t say when he would go.

The Trump administration has proposed tariffs on more than 1,300 Chinese products in response to complaints about China’s acquisition of U.S. intellectual property. The Chinese government in turn proposed its own tariffs on U.S. goods, targeting agriculture and other exports from rural and Midwest areas important to Trump’s election.

But the administration has indicated it’s willing to negotiate with China and avert a trade war, a prospect that’s rattled financial markets. If the two sides can’t reach a deal, the U.S. tariffs would take effect after a May 15 public hearing.

With assistance by Mark Niquette