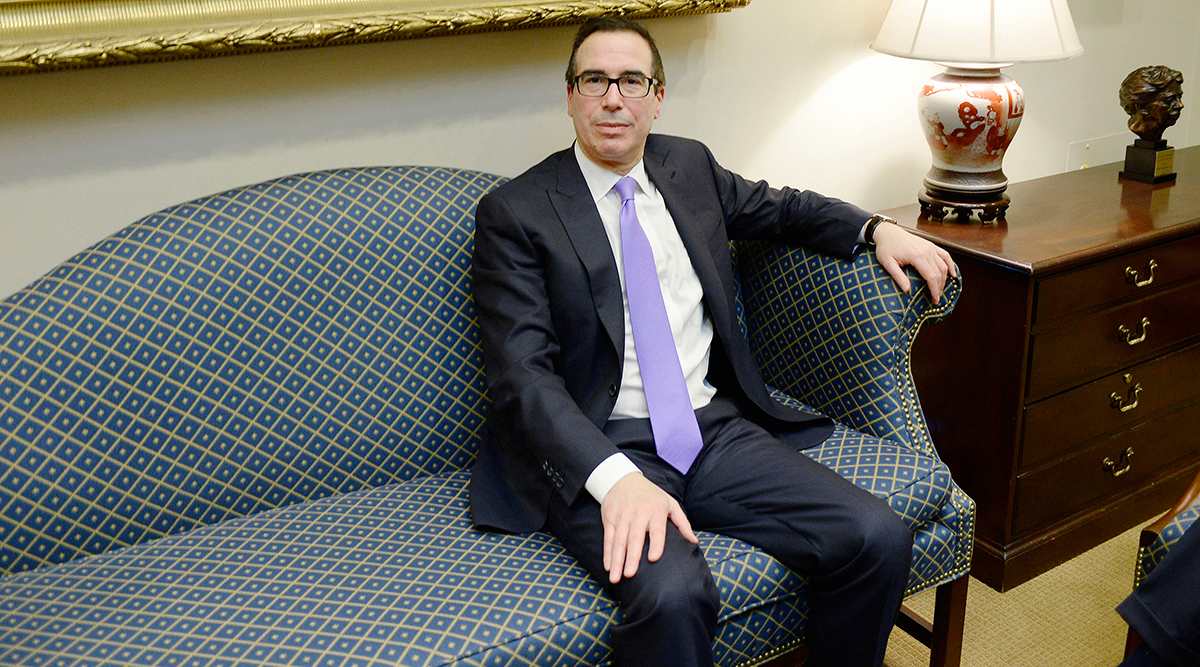 Mnuchin said he’s “cautiously optimistic” of reaching an agreement with China that bridges their differences over trade.

“A trip is under consideration,” Mnuchin told reporters on April 21 in Washington at the IMF’s spring meetings. “I’m not going to make a comment on timing, nor do I have anything confirmed.”

RELATED: China appeals for cooperation as it warns of ‘trade war’

China’s Ministry of Commerce said April 22 it is aware that the U.S. is considering a visit to Beijing to negotiate economic and trade issues and welcomes such a move.

A visit by the U.S. Treasury secretary to China could signal a breakthrough in the spat between the world’s two-biggest economies, whose threats to slap tariffs on each other have rattled markets and raised fears of a trade war. It would come at a sensitive time for the region’s geopolitics, with negotiations under way on a planned meeting between President Donald Trump and North Korean leader Kim Jong-Un.

Mnuchin’s remarks came as finance ministers and central bankers at the IMF meetings gave their latest economic assessments, often citing trade as a threat looming over the strongest upswing in seven years.

Don’t expect too much from Mnuchin’s visit, said Gai Xinzhe, an analyst at Bank of China’s Institute of International Finance in Beijing. “It’s likely that they come and demand a price that’s too high for China. Then the two sides just end on a sour note, and the trade war continues. I’m not optimistic as it seems that Trump himself doesn’t know what he wants to get from China.”

France’s Emmanuel Macron lands in Washington April 23 with a mission to take the edge off Trump’s “America First” foreign policy, for Europe at least.

The French president has had more success in striking up a rapport with Trump than most global leaders but his record of securing policy concessions is patchy all the same. While Macron pointed to this month’s missile strikes against Syria as a victory for French diplomacy, he failed to keep the U.S. in the Paris climate accord and his aides last week played down expectations that he might persuade Trump to change course on other issues.