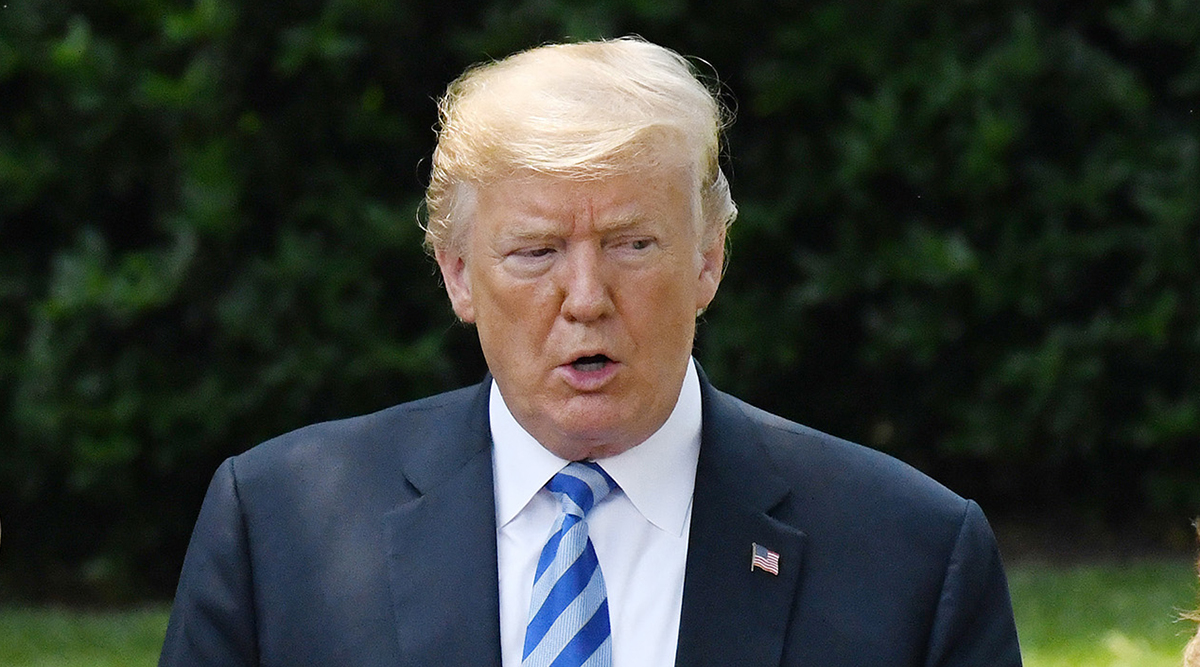 U.S. President Donald Trump is renewing his threat to quit NAFTA, after his economic adviser earlier this week said he wouldn’t.

Trump, speaking at the White House before departing for the Group of Seven, again complained about trade with Canada and Mexico, the two other nations that make up the North American Free Trade Agreement with the United States.

“If we’re unable to make a deal we’ll terminate NAFTA,” Trump said. “With that being said, I think we’ll probably easily make a deal.”

NAFTA talks began in August but have slowed and now are on the back burner, with a key senator saying the window to pass a deal in the current Congress has closed.

White House Economic Adviser Larry Kudlow said earlier this week that Trump would prefer to negotiate NAFTA separately with each country but that “the president’s not going to leave NAFTA.”