Click here to continue to the news
This ad will close in seconds
Skip to main content
Share
GovernmentBusinessFuel
Mario Parker and Jennifer A. Dlouhy | Bloomberg News 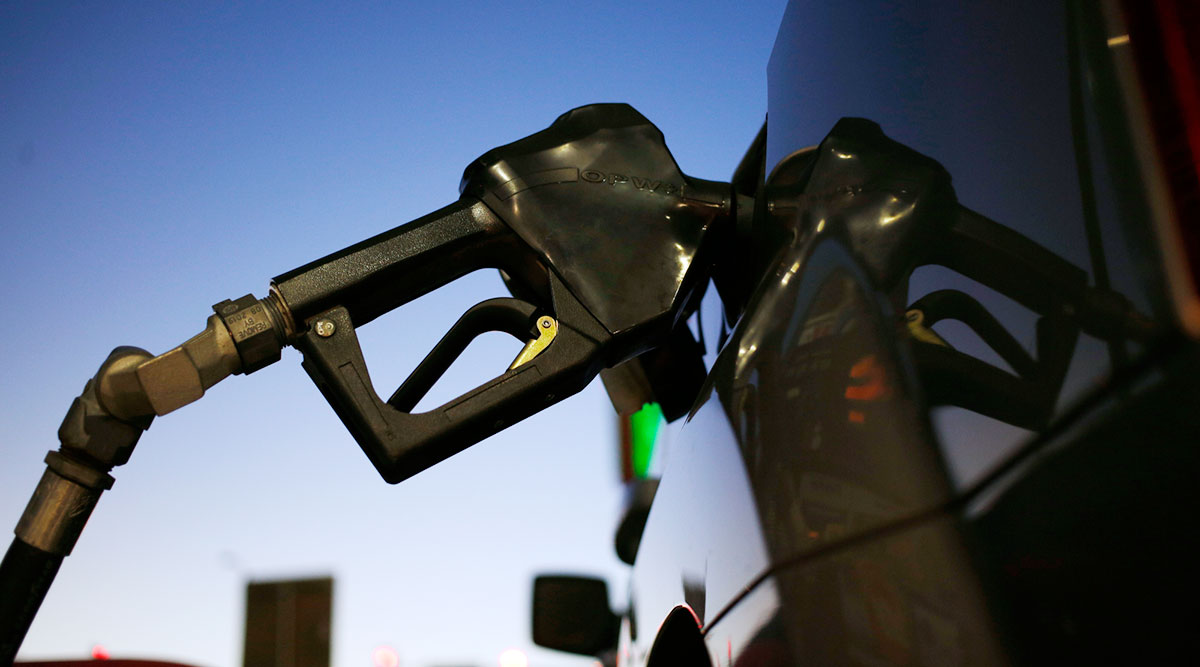 The Trump administration on March 12 advanced a plan meant to expand the U.S. market for corn-based ethanol and place trading restrictions on credits that refiners use to prove they are using biofuel.

The Environmental Protection Agency proposal is a first step in fulfilling President Donald Trump’s promise to unleash sales of gasoline containing 15% ethanol and deliver at least a symbolic victory to corn farmers in the Midwest who have been battered by his trade fight with China. Air pollution requirements currently block sales of that E15 gasoline from June 1 to Sept. 15 in areas where smog is a problem, and the EPA proposal effectively would lift those restrictions so it could be sold year-round.

At the same time, the administration is seeking to mollify some independent oil refiners that complain about volatile prices and possible hoarding of the credits required to prove they have satisfied annual biofuel blending quotas.

EPA is asking the public to weigh in on possible trading restrictions on those credits, known as Renewable Identification Numbers, despite warnings from large integrated oil companies and truck stops that changes in the thinly traded RINs market could do more harm than good.

Trump committed to both moves during an event last October in Iowa, the heart of the U.S. corn belt, saying the E15 shift would help farmers.

“Consistent with President Trump’s direction, EPA is working to propose and finalize these changes by the summer driving season,” EPA Administrator Andrew Wheeler said in a news release. 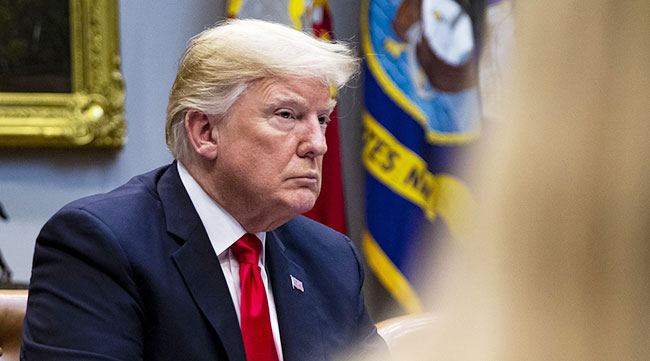 The agency will take public comments on the proposal and plans to hold a public hearing March 29. Administration officials are aiming to finalize it before June 1, when the seasonal fueling restrictions block sales around the country.

If the EPA proposal survives legal challenges, it could help grow the domestic market for ethanol over the long run, though analysts say gains could take a while to materialize.

Most gasoline sold in the United States today contains 10% ethanol, and only about 1% of filling stations now sell E15. But ethanol advocates say waiving E15 from seasonal fueling restrictions will drive more filling stations to offer the higher-ethanol blend, removing the roadblock of needing to change pumps and labels seasonally.

Ethanol plants, mostly concentrated in the corn-rich Midwest, could use the boost. Margins have been poor, amid a supply glut that’s been exacerbated by the trade hubbub with China. Green Plains Inc. CEO Todd Becker told analysts last month that the industry collectively may have burned through about $1 billion in cash to weather the rough environment.

The industry now has to expand distribution for the higher blend. While E15 is “incrementally positive for struggling” Midwestern plants, the fuel faces “infrastructure constraints” in getting it to consumers, Citigroup Inc. analyst Eric Lee wrote in a March 6 report.

Ethanol’s gain comes at the expense of the oil industry, which has lobbied against the move and vowed to fight it in federal court. The American Petroleum Institute has argued EPA should abandon the entire effort, arguing that the E15 change risks engine damage in older vehicles and that the proposed RIN reforms do nothing to solve more fundamental problems with the U.S. biofuel mandate.

EPA is asking the public to weigh in on several restrictions to the holding and trading of RINs, including barring some entities from being able to purchase the credits. The agency also is proposing to require public disclosure when RIN holdings exceed certain thresholds and limiting the length of time some entities can hold the credits.