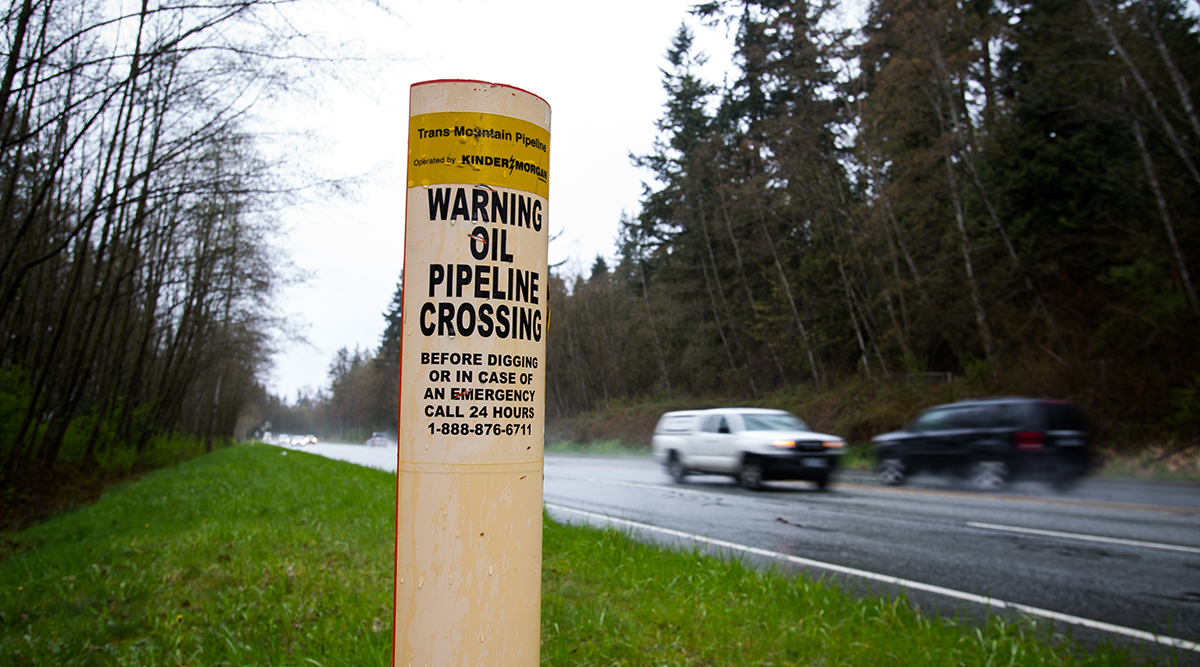 One of Justin Trudeau’s top lieutenants says the Canadian prime minister will proceed with an expansion of the Trans Mountain oil pipeline even as he’s now likely to share power with the more environmentally minded New Democratic Party.

“We will move forward on this project because we know it is the right thing to do,” Finance Minister Bill Morneau, who was re-elected to parliament Oct. 22, said in an interview with BNN Bloomberg Television. “We need to ensure we get access to global markets.”

The fate of the Trans Mountain expansion, which would add 590,000 barrels of daily oil-shipping capacity out of pipeline-starved Alberta, was a key concern for the energy industry heading into the election. With Trudeau losing his majority in parliament, his Liberal Party will need support from the NDP to form a government. The NDP had previously expressed opposition to Trans Mountain, saying the federal government shouldn’t be allowed to force pipelines through provinces that don’t want them. 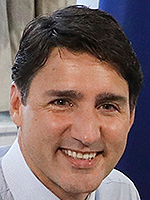 But NDP Leader Jagmeet Singh left the fate of the Trans Mountain pipeline, which Canada’s government bought for about C$4.5 billion ($3.4 billion) last year, off his list of six demands he needs met to form a minority government. Singh’s only demand that touched directly on the energy industry was a call for “bold action” to fight climate change, including stringent emissions targets and ending fossil fuel subsidies.

Yves-François Blanchet, leader of the separatist Bloc Quebecois, also appears to be willing to cooperate with Trudeau on a case-by-case basis.

Trans Mountain is “still likely to move forward although with a little bit more uncertainty than before the election,“ Royal Bank of Canada analyst Robert Kwan said in a note Oct. 22. “Under the liberal minority, we believe the government remains committed to the Trans Mountain Expansion, particularly given the C$4.5 billion price tag paid in 2018.”

Tim McMillan, president of the Canadian Association of Petroleum Producers, also expressed optimism that the project will proceed, noting that it already has all of the approvals it needs and that there are no more “decision points” left in the federal government’s hands that could be used to stall the project.

But not everyone in the industry is optimistic. Grant Fagerheim, CEO of oil producer Whitecap Resources Inc., said he fears that Trudeau’s support for the project may wane as he’s forced to share power. Many in the industry think Trudeau secretly opposes the project, despite his public statements to the contrary and his purchase of the line, Fagerheim said.

“A majority Trudeau government talked about supporting it, they spent taxpayer money to buy it, but nothing has really happened,” Fagerheim said. “So now do they have the fortitude and the will to drive it forward under a minority government?”