Click here to continue to the news
This ad will close in seconds
Skip to main content
Share
GovernmentBusinessTCA
Crystal Thomas | The State Journal-Register (Springfield, Ill.) 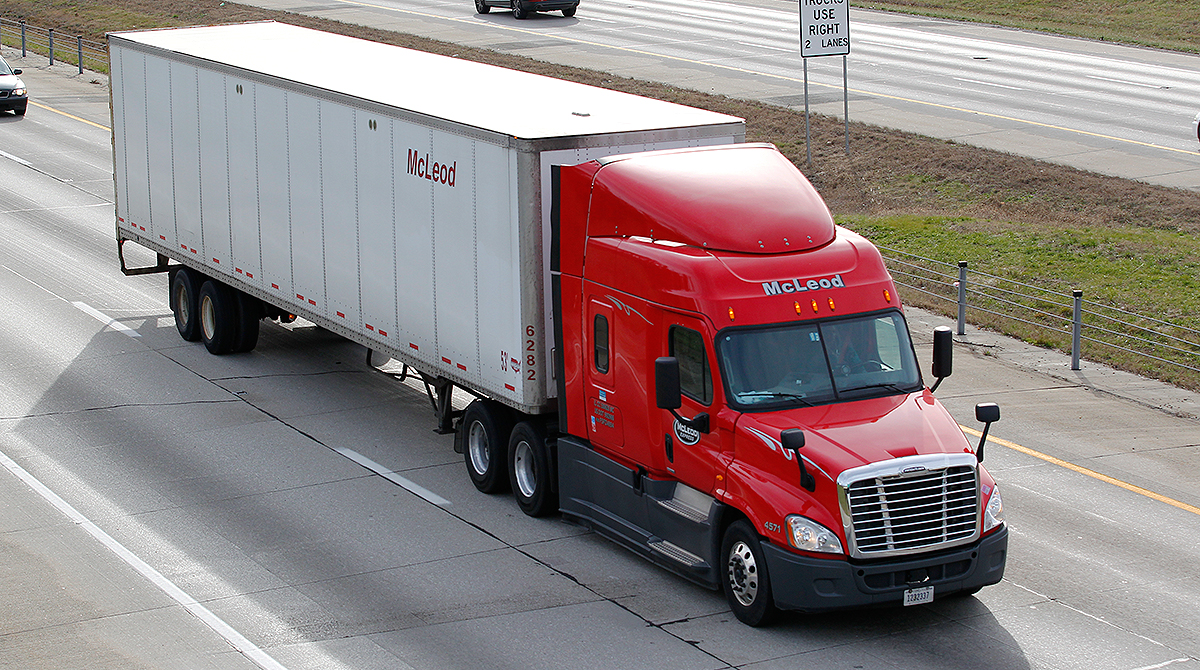 An East St. Louis, Ill.-based trucking company president protested the city of Springfield’s decision to award a three-year coal-hauling contract to a Decatur-based firm and asked City Council members on Dec. 11 to instead give the contract to his company.

The Springfield City Council will debate and possibly give final approval to the contract at its Dec. 18 meeting.

McLeod Express of Decatur holds City Water, Light and Power’s current coal-hauling contract, which it won in 2016. The firm ostensibly is the lowest bidder for the new contract by about $101,700, at about $13,060,700.

The president of East St. Louis-based Beelman Truck Co., the only other bidder for the contract, told council members the city’s analysis of both bids didn’t take into account the probability of the state Legislature and Congress increasing the motor fuel tax next year. Beelman’s bid offered a fixed hauling rate no matter the fuel cost, while McLeod’s rate would vary based on the cost of fuel. 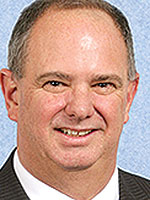 The state gas tax, which is 19 cents per gallon, has not been raised since 1990.

John Davis, CWLP electric division manager, told City Council that for every time the price of diesel is below $3.50 per gallon, McLeod gives CWLP money back. The city encouraged bidders to provide a fuel adjustment rate. CWLP based its analysis on how much the cost of fuel would rise based on a forecast from the U.S. Energy Information Administration.

Chief Utility Engineer Doug Brown said the risk to CWLP is low because if prices become too high, the utility can cancel the contract with either company with 30 days’ notice.

Both companies were given a local contractor discount because they operate terminals in Springfield.

Beelman was unexpectedly asked to haul coal for CWLP in 2011 after Carlinville-based Curry Ice and Coal, the utility’s provider at the time, notified CWLP that it would breach its contract and discontinue service. The president of Curry in 2011, Bruce Garner, is now in charge of McLeod’s bulk sales and put in McLeod’s bid. A request for comment from Garner was not immediately returned.

Beelman said his company managed to bring more than 200 truckloads of coal a day and honored a 2009 bid rate, though it didn’t have to, through the end of Curry’s contract in 2012.

“We brought drivers and trucks in from southern Illinois, other states to fulfill this and make sure you had plenty of coal to burn here,” Beelman said.

Beelman Truck held the coal-hauling contract from 2013 through 2015 before it was awarded to McLeod’s.

Ward 10 Alderman Ralph Hanauer said he wants the city to figure in more time for protests and the need to rebid a contract when they put out requests for bids.

“We are getting tired of all this rush, rush, rush stuff when you know there’s a date it’s got to hit,” Hanauer said. “When things like this happen, it should go through some sort of protest committee before it comes to us.”

Beelman did formally protest the award by sending a letter to the city purchasing agent, Kassandra Wilkin. Wilkin e-mailed her rejection of the protest Nov. 27.

Davis said that in the time he has been with CWLP, there haven’t been many protests to contracts and that they usually only come when the city isn’t awarding a contract to the lowest bidder.

Coal to Exit US Power System by 2033, Morgan Stanley Says