Trucking Begins to Rise Off the Bottom 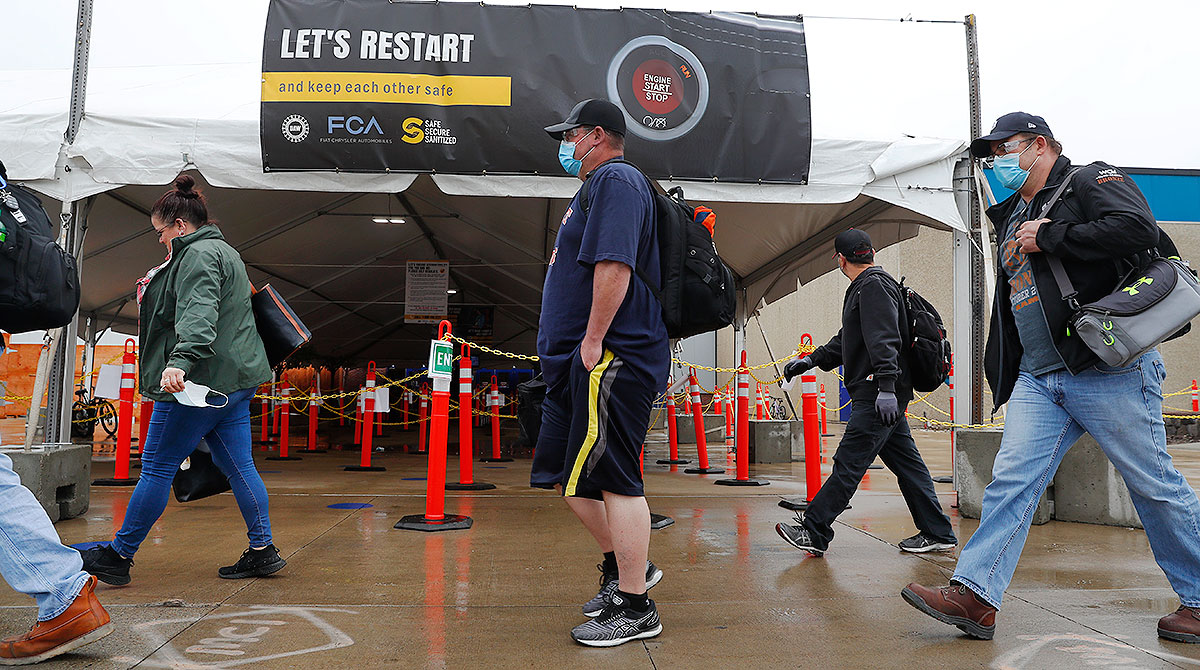 Present conditions signal the bottom of the pandemic’s vertiginous drawdown of the freight market, trucking industry observers said. But other economic conditions, in place earlier in 2019 and 2020, remain as a potential drag.

“We are dealing with two interconnected events,” said Robert Dieli, an economist with MacKay & Co., a research firm that specializes in the aftermarket truck parts market.

In January, the chance of a recession was pretty high, he and others said, and 2020 looked to be a challenge — given increased tariffs, and softening imports and exports. Truck and trailer orders were falling, too. By the middle of the year, Dieli expected “real issues” would affect trucking and the overall economy. 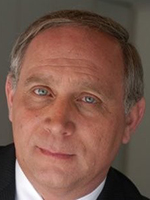 “[Then came the] heavy blow in March and April — and I think some of the stuff we are hearing in May, at least as it relates to MacKay’s Truckable Economic Activity index — suggests some of the effects of that first [pandemic] blow have begun to … what’s the word for when someone has punched you in the face, what’s the period when you haven’t been hit again, but your face still hurts? I think that’s where we are.”

TEA is MacKay & Co.’s index for measuring all types of economic activity that moves by truck, from consumer goods to construction activity to imports and exports.

Meanwhile, North American intermodal Class I railcar loads “bottomed” in the week ended April 11, at about 320,000 units. That is up to 340,000 in the most recent week, ACT Vice President Tim Denoyer said May 20.

“I would attribute a decent piece of that to normal seasonality, but at least that is taking hold,” he said.

“The U.S. has been extraordinarily fortunate that freight has kept flowing, though imperfectly, because there doesn’t seem to have been a severe COVID-19 outbreak among truckers, who have kept working either out of patriotism, financial necessity or another reason,” the post said. “What happens if COVID-19 sharply reduces driver supply? Intermodal could fill such a void if something that terrible occurs.”

Denoyer added that he does not think that there are major share shifts happening between trucking and rail at the moment.

Truckload rates dropped about 20% over the course of April, he said, but have already “started to bounce and recover.”

At the same time, Denoyer said the plummeting truck builds and orders foreshadow even better rates as a result of even less capacity. Only 983 Class 8 tractors were built for the U.S. market in April as truck makers closed plants. 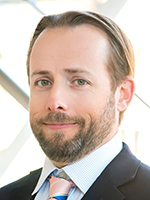 A normal replacement level of demand would be about 11,000 to 12,000 units, he said. In a replacement model, like ACT uses, that would indicate about 10,000 trucks have been removed from the highways just in April because they didn’t build any.

New Class 8 order demand is weak, too, he added, with April’s numbers showing that of the 4,300 Class 8 tractors ordered in North America only 1,680 were for the U.S. market — down 80% year over year, Denoyer said.

As for when rates get even better, “I think that will continue at least through the end of the second quarter because we now have supply coming out of the market, and we have some incremental demand starting to come back,” Denoyer said. “The automakers are trying to start back, and the whole economy is trying to start back up.”

“And there’s a whole bunch of freight that we’ve been awarded that we still haven’t recognized from the first quarter because of the impacts of the virus. And we expect that to be kind of a positive double whammy whenever freight returns,” Reed said.

USA Truck ranks No. 64 on the Transport Topics Top 100 list of the largest for-hire carriers in North America.

For Dieli, much hinges on schools reopening.

“If the schools don’t reopen, or reopen on a staggered schedule, then what does that say about the availability of the rest of the workforce?” he said. “If kids can’t go back to school, there will be parents who can’t go back to work.”

Looking ahead in another direction, the road back through construction will be slow going.

The monthly Architecture Billings Index score declined to 29.3, an all-time low for the index. Below 50 indicates decreasing billings. More than half of responding firms reported a further decline in their firm billings from March to April, according to The American Institute of Architects. The index is an economic indicator for nonresidential construction activity.

As for consumers, their freefall of confidence stopped in May, but they remain concerned about their financial prospects, according to the latest Consumer Confidence Survey.

ACT is forecasting the U.S. economy, as defined by gross domestic product, will not return until after 2021 to its Q4 2019 size, which was $21.73 trillion in current-dollar GDP.