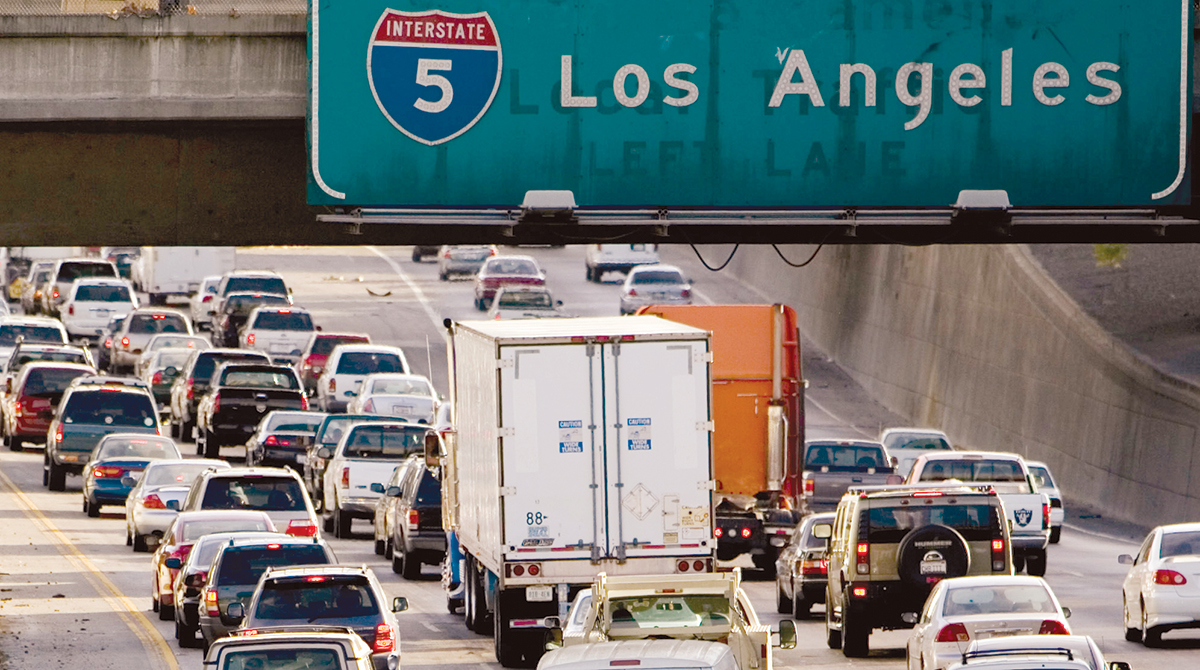 California environmental regulators gave motor carriers a look at a tweaked heavy-duty vehicle smog inspection and maintenance program proposal that will require motor carriers to “smog test” their fleets quarterly, rather than current requirements for an annual inspection.

Not everyone commenting or seeking information at a March 29 workshop seemed happy with the proposal.

California Air Resources Board staff — at times cornered with tough questions from truckers — admitted they still have a lot of work left to fine-tune the regulation due to go into effect statewide on Jan. 1, 2023.

The new regulation will for the first time require carriers operating but not domiciled in California to submit certified smog tests before entering the state. On the positive side, the proposed regulation would extend timelines for carriers with three or fewer trucks who are not compliant, with extra time to repair their trucks.

The CARB board is not expected to consider the final rule until December.

The workshop was a follow-up to two prior meetings, said Krista Fregoso, a CARB air pollution specialist.

“Staff has revised the regulatory concepts based on stakeholder feedback and redrafted the concepts as draft proposed regulatory text,” according to the workshop announcement. “The meeting discussion will focus on key updates to the concepts discussed at the December and February meetings.”

The data for the smog tests could be gathered by quick-stop testing locations throughout the state, including potentially at truck dealerships, or through connections to on-board data diagnostics.

Some commenters at the workshop questioned if the regulation’s adoption was on too tight of a timeline. Others were concerned that larger fleets would be challenged to test and report results in a timely manner.

“For our organization we hired nearly 8,000 sub-haulers as defined by the advanced clean fleet rule,” James Cottingham, director of maintenance and equipment procurement at J.B. Hunt Transport, told CARB staff. “Those 8,000 sub-haulers represent roughly 308,000 pieces of equipment. How do you expect us to validate certificates for each and every one of those trucks? It seems rather impossible.”

“We’re still getting feedback on that, and we would like further feedback from your group as well,” replied Cody Howard, a CARB air resources supervisor.

“The independent small trucker has it very, very difficult,” Manuel Cunha Jr., president of Fresno, Calif.-based Nisei Farmers League, told the CARB staff. “If you’re going to make that small independent trucker go out and buy a $180,000 truck, and he only travels two or three months in California, makes it even more difficult.”

“Most people can relate to a smog check where they take their car in annually or maybe even less,” Mike Tunnell, American Trucking Associations’ California-based environmental researcher, said after the workshop. “But CARB has come up with the idea that they want to do it for trucks on a quarterly basis.”

Tunnell added, “According to CARB, only 3% of the trucks contribute 65% of truck-related particulate matter emissions while for oxides of nitrogen, it’s 11% of the trucks contributing 47%. So as we have seen with smog check programs in general, it becomes a matter of how well the program can identify malfunctioning vehicles while minimizing costs across the majority of vehicles which are compliant.” 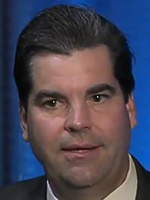 “The biggest piece I see is really the quarterly data collection,” Doug Powell, director of fleet management for Kenworth Truck Co., said at a discussion on California regulations  last year. “CARB is looking to have a back-office database where the data submissions will be noted.”

On trucks pre-OBD, tests could be through a third-party mobile tester device, he said.

“The easiest way to seamlessly transfer the data would be through new software for the telematics systems many trucks now have,” Powell said.