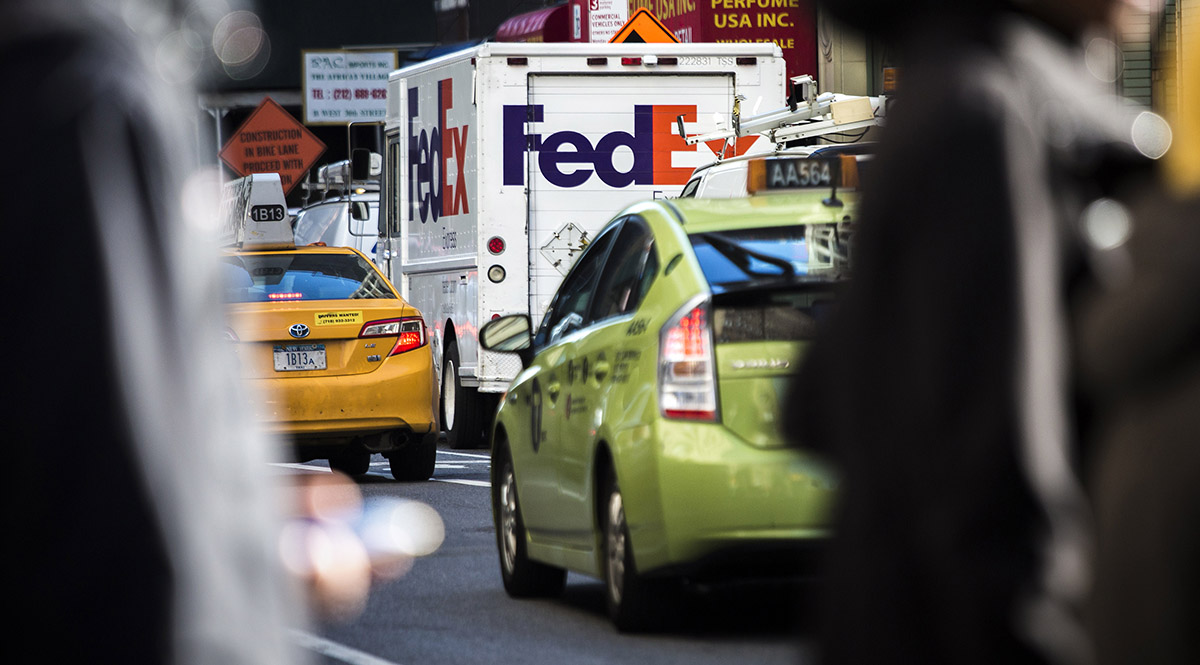 Commuters driving into Manhattan’s most congested areas would have to pay an $11.52 daily fee under a proposal from a panel created by Governor Andrew Cuomo.

The plan defines a geographic “pricing zone” and recommends the installation of technology to monitor traffic and charge vehicles electronically. Revenue would go to transit improvement, including continued repairs of the decaying subway system.

“Traffic congestion in Manhattan has long been a defining feature of our city, but over the past few years, the gridlock caused by congestion has become more impactful on daily life,” according to the report by Cuomo’s Fix NYC panel. “The periods of time during which the central business district seem to grind to a halt last longer and occur more frequently throughout the day.”

The central business district for Manhattan is bounded by 60th Street on the north, Battery Park on the south, the Hudson River and the East River. Under the panel’s plan, automobiles entering between 6 a.m. and 8 p.m. on work days would pay $11.52. Trucks would pay $25.34, while taxis and for-hire vehicles would pay $2 to $5 per ride.

The plan would raise revenue of $810 million, not including for-hire vehicles, and reduce traffic into the zone 13%, according to the panel. It also would help increase average vehicle speeds by 9%.

Cuomo, a second-term Democrat, created the panel in October and asked it to devise congestion-reducing proposals for this year’s legislative session. Mayor Bill de Blasio, a Democrat who has long feuded with the governor, opposes congestion pricing and calls it a “regressive tax.”

In April 2008, the state Assembly rejected then-Mayor Michael Bloomberg’s proposal to charge cars $8 and trucks $21 upon entering the most congested parts of Manhattan, which he said would reduce pollution and raise close to $500 million. Bloomberg is founder and majority owner of Bloomberg News parent Bloomberg LP.