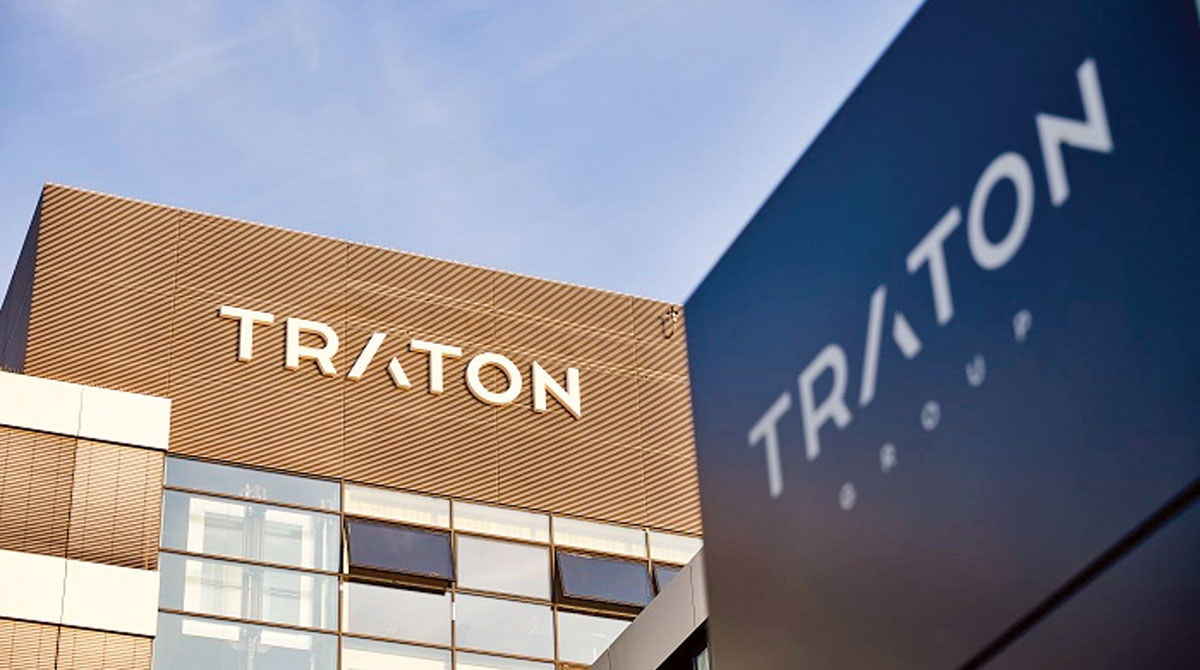 “It remains impossible to predict the effects of the continuing supply chain bottlenecks, possible energy shortages, and the further course of the war in Ukraine with sufficient certainty,” the company commented in a release.

The Munich-based company, which reports in euros, had the equivalent operating profit of $628.8 million compared with $661.8 million in the 2021 period. (Per-share data were not reported.)

Traton reported significant positive effects from its price and product mix as well as the continued strong growth in the service business, which made a contribution to the company’s success with a share of 22% of total revenue.

Moreover, Traton reported it is reaping the rewards of its strategy to expand its global footprint by entering the North American market with Navistar, its U.S. subsidiary, and its International brand of trucks.

International has a 12.5% year-to-date market share of the U.S. new Class 8 retail market, according to Wards Intelligence.

Due to high order backlogs accompanied by long delivery times caused by limited components availability, MAN Truck & Bus, Navistar and especially Scania were highly restrictive in their acceptance of truck orders, the company noted. That approach also aimed to ensure that the company takes adequate measures to account for the continued increase in costs, especially for raw materials, energy, bought-in components from outside companies, and logistics services.

“Our current lead times for orders are reaching up to a year,” Traton CEO Christian Levin said in a release. “Because our order backlog is so high, we have become restrictive in our order acceptance. At the same time, customer demand remains strong as their fleets get older and transportation capacity continues to be sought after. Right now, our customers are even placing orders for 12 months down the line.”

He said Traton was making great strides when it comes to modularization and the exchange of state-of-the-art technology between its brands.

Navistar launched the CBE, the groupwide internal combustion powertrain, in August. Scania already uses the 13-liter engine, and MAN will bring it to market in 2024.

Once TRATON's new CBE is in operation at each brand, usage data will be collected. The aim is to monitor the effects of different degrees of efficiency on the engine in order to improve future variants of the CBE constantly. Read more >> https://t.co/ZiujZ3CcjC#TRATONGROUP pic.twitter.com/R42nCXS5ht — TRATON GROUP (@TRATON_GROUP) November 15, 2022

“The conversations I had at the IAA Transportation 2022 are also making me optimistic,” Levin said. “Customers showed a lot of interest in the new battery-electric trucks that Scania and MAN presented in Hanover. You can tell that from our order book. Our customers ordered well over 1,600 electric vehicles in the first nine months. And their interest will keep on growing once the development of charging infrastructure gains momentum.”