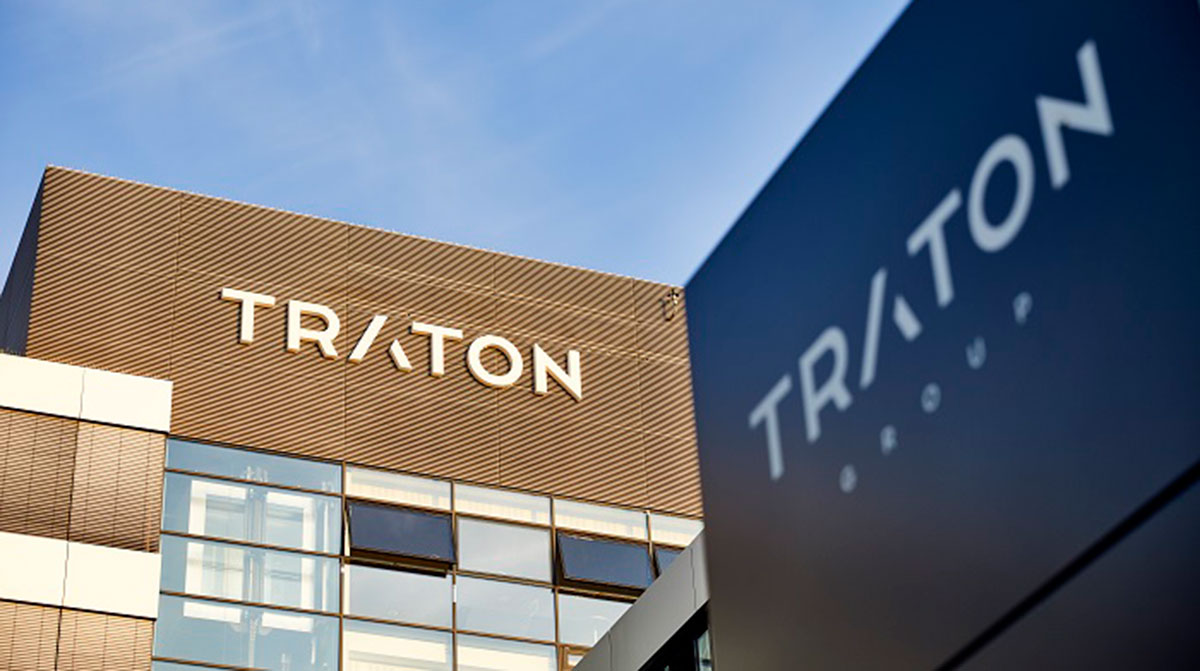 Traton Group reported operating income and revenue rose sharply in 2021 compared with a year earlier, amid its strong truck and service businesses, and the integration of new U.S. subsidiary Navistar.

At the same time, Traton reported it is increasing investment in electric mobility research and development by $1 billion above previously set levels and scaling back investments in conventional powertrains.

For the period ended Dec. 31, Munich-based Traton — which reports in euros — reported the equivalent of $432.7 million as its operating result (earnings before interest and taxes). That compared with an operating result of $89.1 million in the 2020 period. 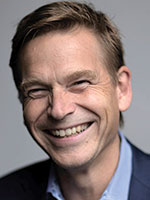 Revenue increased to $33.7 billion compared with $24.7 billion a year earlier.

“The difficulties in the supply of semiconductors and other bought-in parts made 2021 a truly challenging year, despite the economic upturn. We managed these challenges well,” Traton Group CEO Christian Levin said in a release. “Our order book has never been so full.”

Traton acquired Navistar on July 1 for $3.7 billion to gain access to the lucrative North American truck and bus market. 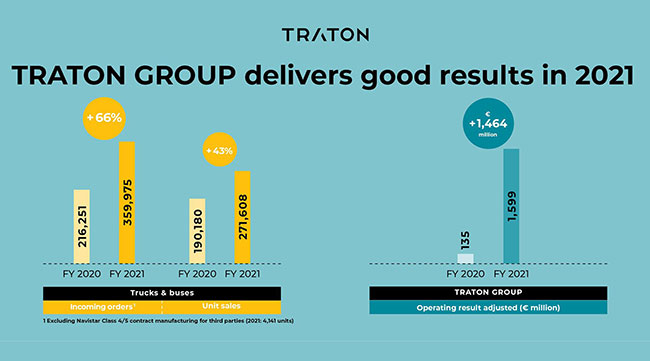 “Our clear goal is to make sure all customers receive their vehicles as quickly as possible,” Levin said. “And we will be taking important steps forward in our key strategic fields in 2022 — with Scania laying the cornerstone in China, the world’s largest market for trucks, as well as in the areas of alternative drives and autonomous driving.

“There is also a new but highly experienced team on board at MAN Truck & Bus guiding the brand to sustainable profitability.”

Traton forecast unit sales and revenue will increase in 2022 given its high backlog and prospects in the second half of the year that the semiconductor supply chain will improve. 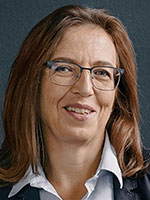 “We are forecasting an adjusted operating return on sales of between 5% and 7% for the Traton Group,” Chief Financial Officer Annette Danielski said.

She noted the guidance is subject to how the war in Ukraine develops and its effect on the company’s supply chains and the global economy.

“It cannot be ruled out that as the conflict unfolds, it may have a material negative impact on the Traton Group’s net assets, financial position and results of operations,” Danielski said.

In related news, Traton reported it is planning to invest $2.8 billion in electric mobility research and development by 2026 to support this goal. Previously, the budget had been $1.7 billion by 2025.

“Together with its brands, the Traton Group will assume a leading role in sustainable transportation,” Levin said. “This is why we have consistently aligned our planning for the next five years to focus on battery-electric drives. These drives are clearly the greenest, fastest and most affordable solution for our customers, even for longhaul transportation, although hydrogen may prove to be a useful addition in certain niches.”

Boosting e-mobility investments: The #TRATONGROUP is intensifying its transition to commercial vehicles powered by alternative drives by investing a total of €2.6 billion in #ElectricMobility #research and #development by 2026. Read more >> https://t.co/aZ8fIX39us pic.twitter.com/cM7fXZOljc — TRATON GROUP (@TRATON_GROUP) March 16, 2022

Pure battery-electric trucks have a clear advantage over their hydrogen counterparts, according to Traton: Three-quarters of the energy output is used to power electric vehicles compared to one quarter with hydrogen vehicles.

“This is why our priority is investing in fully battery-electric vehicles. Our aim is for 50% of our longhaul trucks to be zero emission by 2030,” Levin said, “provided the corresponding regulatory mechanisms and infrastructure are in place.”