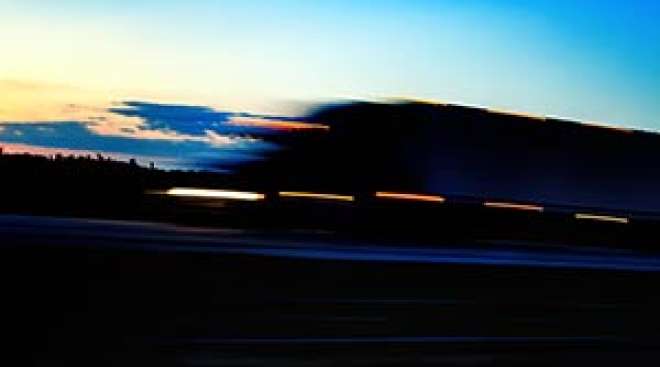 The number of workplace deaths involving transportation incidents — the most frequent type of worker fatality — increased, according to a Labor Department report issued Dec. 16.

Roadway incidents were up 9% to 1,264 in 2015 and accounted for one-quarter of all workplace deaths, according to the annual National Census of Fatal Occupational Injuries published by the Department of Labor’s Bureau of Labor Statistics.

Almost half of these deaths involved a semitractor-trailer or tanker truck, the report said, and fatal injuries involving pedestrians were lower in 2015, as were rail and water vehicle incidents.

More American workers died on the job last year than in any year since President Obama was elected, according to the report.

In 2015, there were 4,826 workers killed on the job in the United States, the most since 5,214 workplace fatalities in 2008, according to the National Census of Fatal Occupational Injuries. The total for last year is also an increase over the 4,821 workplace deaths nationwide in 2014.

“These numbers underscore the urgent need for employers to provide a safe workplace for their employees as the law requires,” said Labor Secretary Tom Perez. “We have a moral responsibility to make sure that workers who showed up to work today are still alive to punch the clock tomorrow.”

Peg Seminario, director of safety and health for the AFL-CIO, said the new report shows “that working people are paying a very high price for unsafe, dangerous working conditions in this country.”

“The bottom line is that working people in this country need more safety and health protection, not less,” Seminario said. “The new administration’s actions on worker safety will be an important measure of whether they are keeping their campaign promises to improve the lives of workers.”

Deaths in the private construction industry rose 4% in 2015 to 937 from 899 in 2014. The 2015 total for construction was the highest since 2008 and was primarily led by an increase in fatal injuries among specialty trade constructors, the report said, though the rate for construction remained statistically unchanged. The largest increase among specialty trade contractors involved foundation, structure and building exterior contractors, whose fatal injury total rose 27% to 231 in 2015.

The private mining, quarrying, and oil and gas extraction industry recorded fewer deaths in 2015, declining 34% to 120 fatal injuries from 183 in 2014.

Mining deaths dropped to 28 from 38, and the industry’s rate also dropped to 12.4 from 15.8. Oil and gas extraction industries showed a 38% drop in fatal accidents, taking it to the lowest number of deaths since 2009.