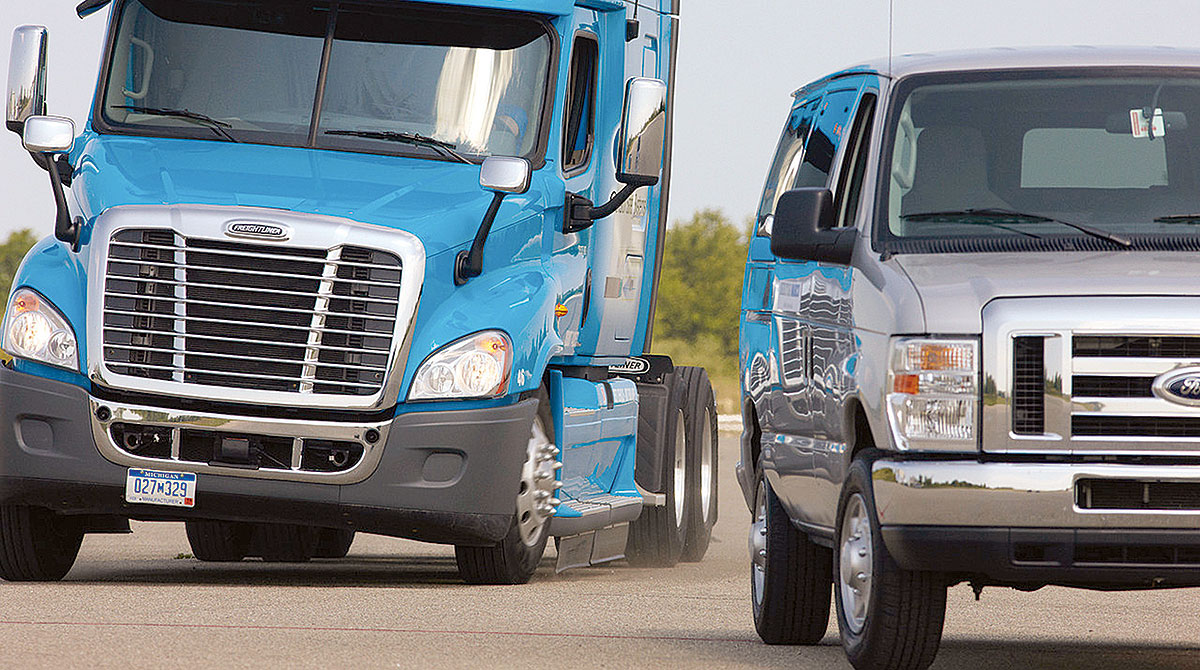 Training is a critical step when incorporating collision avoidance technology into fleets, according to representatives from the trucking industry.

Todd Porter, vice president of safety for Sentinel Transportation, said that training can help drivers become familiar with new technology and help them adjust their driving habits. For example, he said that when his fleet improved its braking systems, drivers had to shift their practice of “stabbing” the brakes to applying constant pressure. Porter spoke at the National Transportation Safety Board’s webinar on collision avoidance technologies April 18.

The National Highway Traffic Safety Administration estimates that more than 37,000 people died in crashes in 2017. Collision avoidance systems, such as automatic emergency braking and blind spot detection tools, have the potential to prevent accidents.

Sentinel started putting collision warning systems in its trucks in 2004, according to Porter, whose company specializes in oil transport. By the end of 2018, he said 88% of the fleet had some form of the systems. He noted that technology is not appropriate for all of Sentinel’s vehicles, such as those that travel off-road at low speeds.

“We learned the hard way that if you don’t train your employees, you create stress and anxiety that doesn’t necessarily need to be there,” Porter said. “Technology is good. Technology works. However, there are things that need to happen in the background to make sure technology works effectively.” 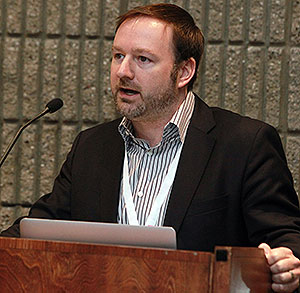 Robert Haag in 2018 by John Sommers II for Transport Topics.

Haag said the fleet has been incorporating systems such as inward-facing cameras and cruise control since 2014. He acknowledged that the systems can present a double-edged sword for drivers. On the one hand, drivers enjoy looking sharp on the road with trucks equipped with the latest technology. However, the same technology can present a steep learning curve. For example, he said it takes time for drivers to recognize the beeps and chirps of different alerts.

“We wanted to be on the front end of things as far as technology phase-in is concerned,” Haag said. “We think these are the future building blocks to automated trucks in the future. We feel these systems are what the future will be built upon.” 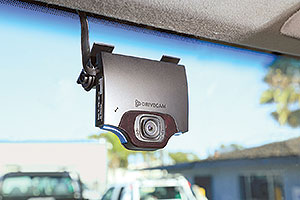 Onboard camera by Lytx.

NTSB has urged NHTSA to require manufacturers to install collision avoidance systems in vehicles. Increased use of the systems made the NTSB Most Wanted List of Transportation Safety Improvements, which identifies the biggest safety improvements that can be made across all modes of transportation, including highway, pipeline and hazardous materials, and rail. The agency’s list for 2019-20 was unveiled Feb. 4.