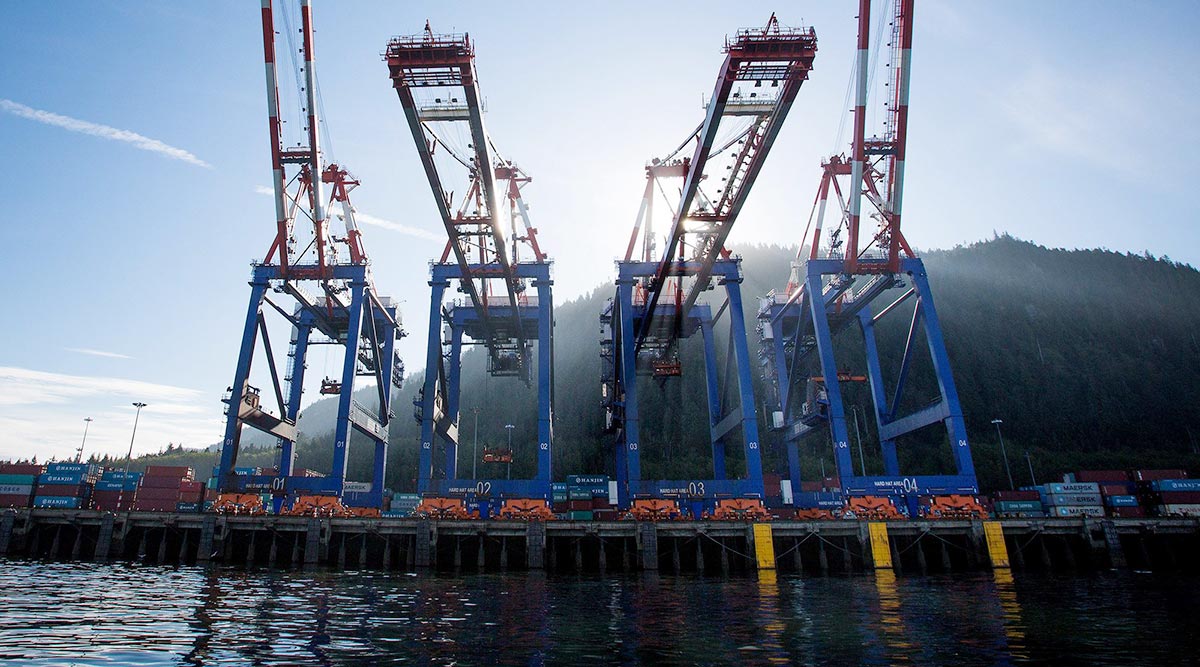 The 0.7% drop in goods trade from the previous month followed a 0.8% gain in March, according to the CPB Netherlands Bureau for Economic Policy Analysis in The Hague. Compared with a year earlier, global trade increased just 0.1%. Separate CPB figures showed industrial output floundered worldwide in April.

“An array of more timely country data on manufacturing and production reflect the impact of the trade slump and suggest that activity has yet to bottom out and that world trade volumes are on track to decline through the remainder of the second quarter,” Mickey Levy, chief U.S. and Asia economist at Berenberg Capital Markets, said in an e-mail note after the CPB report was released.

President Donald Trump and Chinese leader Xi Jinping will meet this week during a Group of 20 summit in Osaka, Japan, to possibly restart trade talks. Tariffs on each other’s exports and a lack of a trade deal have created uncertainty that’s hampering investment and orders.

In his note, Levy added, “We do not expect any major breakthroughs or agreement on trade when presidents Trump and Xi meet at the G-20 this weekend. Rather, we expect them to instruct their teams to resume the stalled trade negotiations.”

Trade Deficit Increased to Second Biggest on Record in May