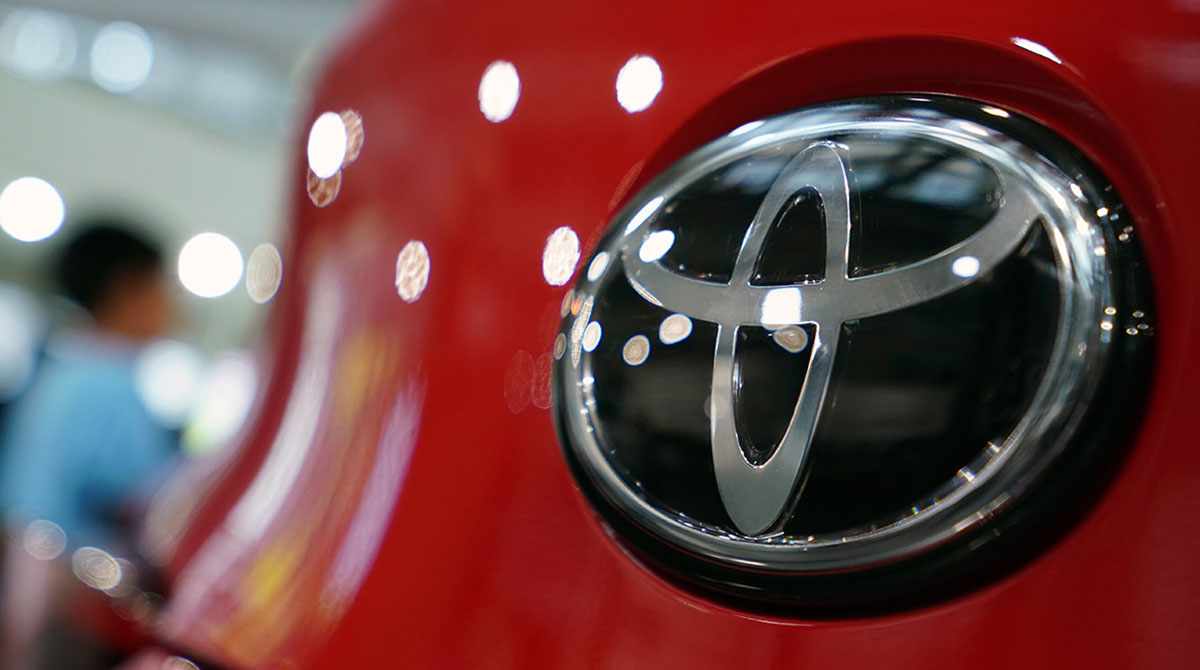 Toyota officials acknowledged the chips problem could continue through next fiscal year.

Even the latest number is better than the 7.6 million vehicles Toyota sold last fiscal year, when sales were painfully battered by the pandemic.

Toyota said a favorable exchange had worked as a plus for its latest earnings, while cost reduction efforts and marketing costs dragged on profitability.

The company apologized for the production delays caused by the shortage of chips and other parts because of production snags caused by COVID-19 measures.

“We apologize for the inconvenience caused to customers who have to wait a long time until delivery, but we will continue to make improvements through ‘All-Toyota’ together with our dealers and suppliers,” it said in a statement.