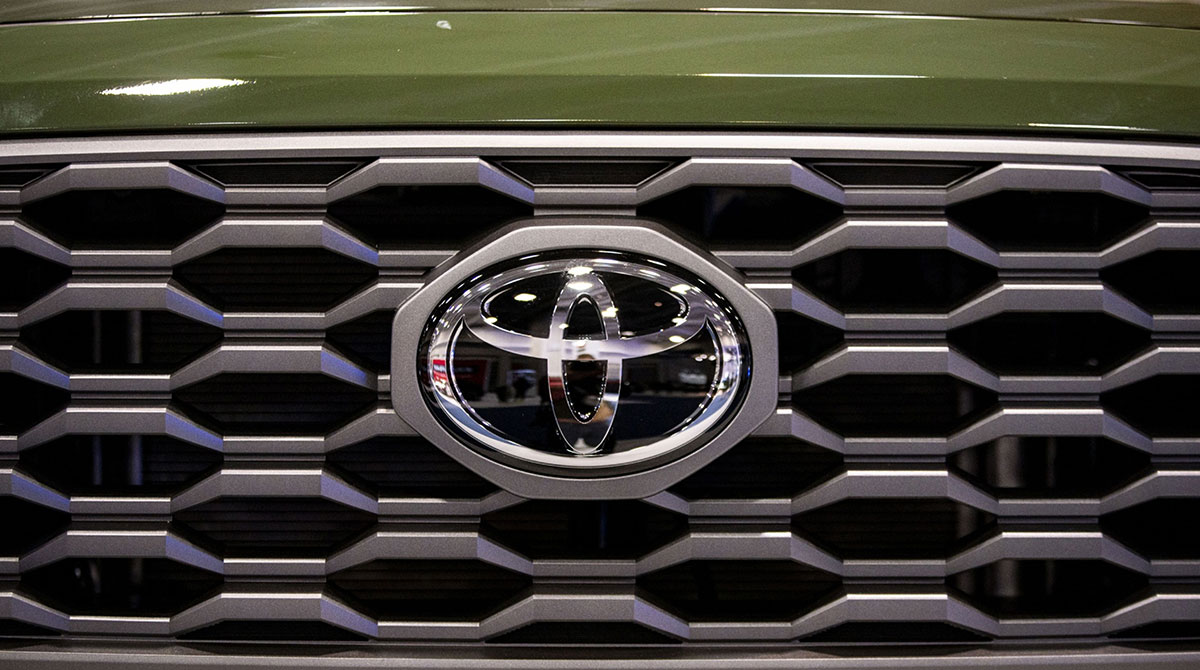 “We need to examine the conditions before us,” CEO Akio Toyoda told union leaders, according to a publication posted to the company’s website March 9. “If we do not continue to make sound production plans” along with suppliers, “this will lead to exhaustion.”

Toyoda’s comments reflect the challenges the world’s top car producer faces as it tries to make up for output lost in recent months due to stressed supply chains, COVID outbreaks, a cyberattack and disruptions stemming from Russia invading Ukraine. Last month, Toyota cut its output goal for the fiscal year ending in March to 8.5 million vehicles from a previous target of 9 million.

While Toyota hasn’t altered that objective, it’s conveying a more “realistic” production plan to suppliers for the April-to-June quarter, Chief Human Resources Officer Masanori Kuwata said March 9. The company will provide specific figures for that period at a later date, he added.

“As the union points out, a production plan that exceeds the capacity of personnel and equipment is abnormal,” Toyoda said earlier in his discussion with union leaders. The situation is “already at the limit,” he said.

Toyota was relatively resilient amid the supply chain snags earlier in the pandemic and has been trying to ramp up production to meet soaring global demand for new vehicles. The company said last month it was planning to produce 950,000 cars and trucks in March, up from 843,393 assembled the same month last year.

“We learned firsthand, during times like major recalls, the importance of prioritizing safety and quality above all else and not neglecting the people supporting us on the ground,” Toyoda said. “Together with suppliers and dealers, we want to work together to overcome the current crisis situation.”

Recent disruptions, including a cyberattack on a supplier that knocked all of Toyota’s plants in Japan offline for a day last week, mean it will be difficult for the company to recover additional production for the fiscal year ending this month, according to Bloomberg Intelligence analyst Tatsuo Yoshida.