Toyota Halts Work at Some Plants Amid COVID Disruptions 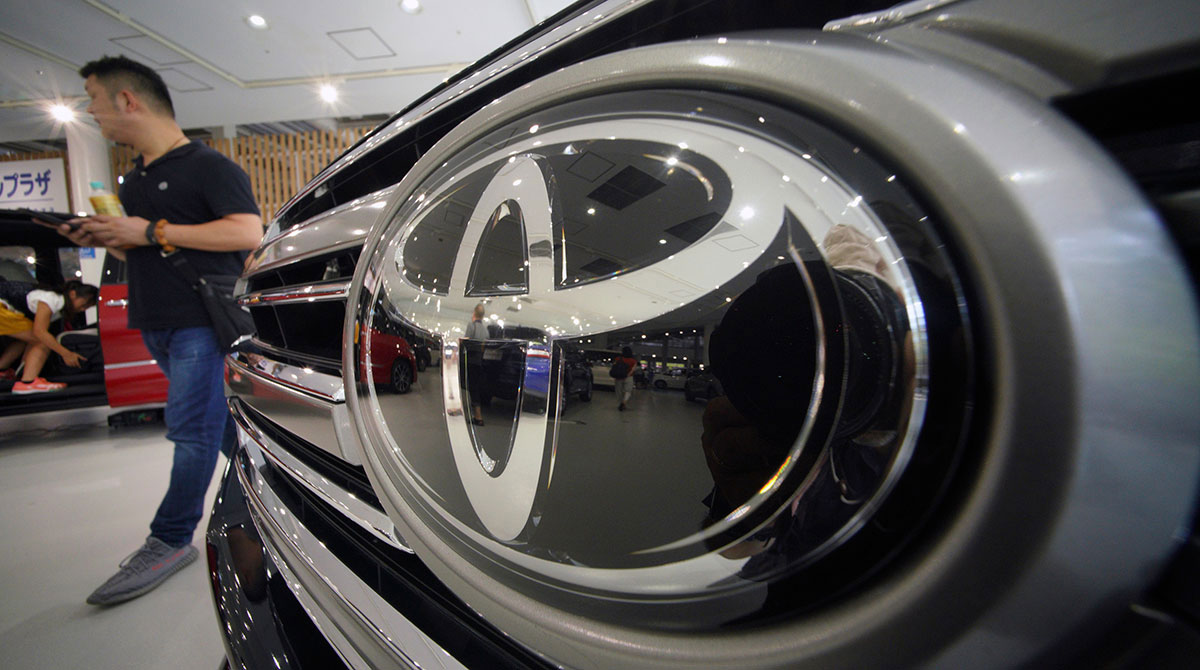 Toyota Motor Corp. expanded the idling of its automobile production as rising COVID-19 cases impact its suppliers and operations in Japan, adding to disruptions in China where a key factory has been shut for more than a week to comply with the country’s mass testing efforts.

All combined, production halts will reduce the automaker’s output for January by around 47,000 vehicles, a spokeswoman said in a statement Jan. 20. The latest suspensions — caused by COVID-impacted suppliers and semiconductor shortages — will hit as many as 21 assembly lines at 11 factories over a span of three days this month, according to the company.

A shift on a second production line is also being halted at Toyota’s Tsutsumi plant Jan. 20. That’s on top of another shift on a different line at the central Japan plant that’s been halted from Jan. 19, causing a cut to output of around 1,500 vehicles. Toyota’s popular Camry sedan is among the models manufactured at the factory in Aichi Prefecture.

The factory suspensions are the latest of several setbacks the world’s top-selling automaker has faced as the highly contagious omicron coronavirus variant takes hold in Asia. Toyota also idled operations in Tianjin, China, as the local government carried out mass testing due to a virus flareup in the port city near Beijing.

Toyota said this week it is unlikely to reach its goal of making 9 million cars this fiscal year due to persistent chip shortages plaguing the auto industry.

Separately, Japanese rival Honda Motor Co. said Jan. 20 its Suzuka plant in nearby Mie Prefecture would be operating at around 90% capacity in early February. The production cut stems from supply issues related to the global chip shortage and COVID-19 outbreaks overseas, according to the automaker.

Nissan Motor Co.’s production is “on a recovery track” even though the chip shortage situation remains uncertain, CEO Makoto Uchida said in an interview with Bloomberg Television on Jan. 20.

“We expect the market to recover but the COVID situation is uncertain and we need to be prepared and continue to monitor,” Uchida said.