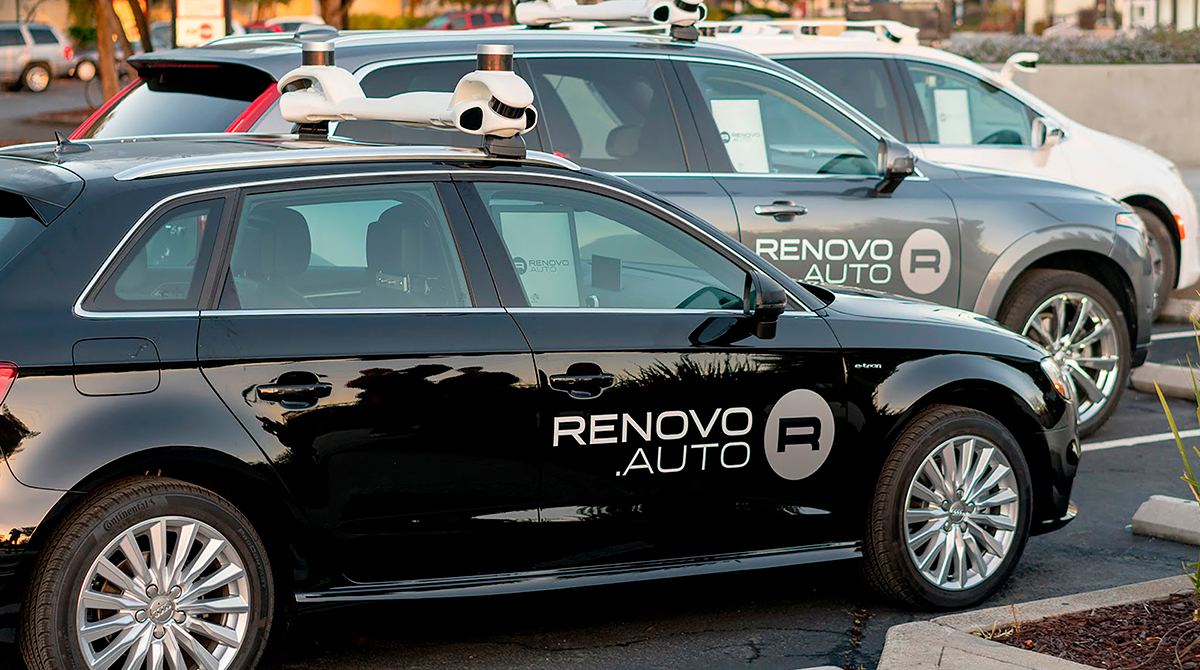 The addition, announced Sept. 28, follows the purchase earlier this year of CARMERA Inc., a U.S. venture that specializes in sophisticated road mapping updates made cheaper and faster by using crowdsourced information obtained from millions of net-connected Toyota vehicles.

The company has not disclosed the value of either deal.

Renovo builds automotive operating systems, which Toyota Motor Corp. sees as essential for developing programmed vehicles so it can transition to what it calls “a mobility company” that includes more than just cars. Renovo means “new life” or “renew” in Latin.

“In Woven Planet and Toyota, we’ve found partners committed to doing exactly what we have always wanted to do, on a global scale, and that’s a great feeling,” said Renovo Chief Executive Christopher Heiser.

“The big picture is Woven Planet creating a ‘dream team’ of software and vehicle engineering people globally to deliver the world’s programmable and safest mobility. That’s the context,” he told The Associated Press.

“Always as an executive, you are trying to balance the speed and the growth versus the focus and maintaining company culture. The larger you grow, the risk is that you slow down,” he said.

“We will keep growing, but we are going to be careful.”

Kuffner declined comment on an recent accident at the Paralympics Athletes Village in Tokyo, when a Toyota bus equipped with automated driving technology bumped into a Paralympian athlete and injured him. The accident is still under investigation and may be an example of the kinds of hurdles to be overcome before the technology can be widely used on public roads.

The bus isn’t approved for widespread use on public roads but was shuttling athletes and officials at the Village during the Tokyo Olympics and Paralympics. A human driver was on the vehicle as a safety precaution. President Akio Toyoda has apologized and promises improvements.

Major automakers are working on various driving technologies. Vehicles of electric car maker Tesla Inc. equipped with its Autopilot driver-assist system have been in several crashes, including fatal ones, in the U.S.

Some analysts say companies should avoid suggesting cars sold today with such technology can safely drive themselves.

Aurora Partners With Toyota in Bid to Bring Autonomy to Masses