TIA CEO Robert Voltmann to Step Down at End of September 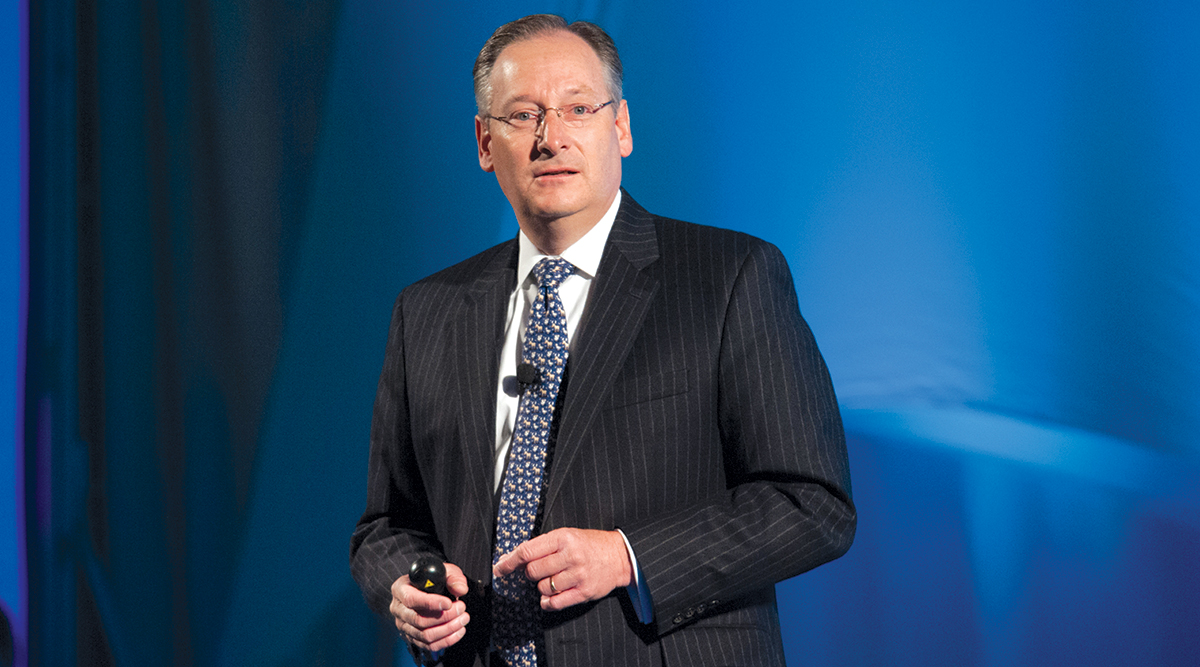 Transportation Intermediaries Association President and CEO Robert Voltmann will step down from his post later this year, the association announced June 10.

“While this was a difficult decision for me, I have accomplished everything I was hired to accomplish,” Voltmann said in a news release. He will end his 23-year run as the leader of the association at the end of September. He took leadership of the association in June 1997.

“Together, we took TIA from a fledgling organization with weak finances and turned it into an association worthy of the dynamic third-party logistics industry,” Voltmann said. “TIA is now clearly recognized as the voice of third-party logistics and has the financial strength to continue to grow and change with the industry.”

Voltmann added, “It is time for me to continue to change and grow myself by taking on a new challenge and for TIA to transition to a new leader.” 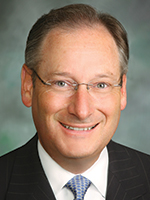 TIA said its membership has more than tripled under Voltmann’s leadership. The association now represents nearly 80% of the market by value. It also has a 92% annual retention rate.

“We are forever grateful to Bob for his leadership, vision and dogged determination to drive TIA to success,” said Brian Evans, TIA board chairman and CEO of L&L Freight Services. “When Bob started, TIA’s annual budget was $721,000, and last year it was $7.5 million; we had negative net assets, and today, we have reserves sufficient to carry us through the current crisis and meet the demands of the future.”

Evans added that the association in years past had a very limited voice in Washington, but said that voice now is “strong and clear.” The TIA Political Action Committee was established to enhance those lobbying efforts.

“I have loved every minute of working with TIA members and will miss the many friends I have made over the years,” Voltmann said. “As Brian said, there is never a good time, sometimes we have to just take the plunge.”

Doug Clark will serve as the interim president and CEO while the board of directors conducts a search for a new chief executive. Clark is a longtime industry executive and TIA Honorary Life Member.

TIA has represented members of the third-party logistics industry since its founding in 1978. It represents transportation intermediaries of all disciplines in domestic and international commerce, including for shippers, carriers, government officials and international organizations.