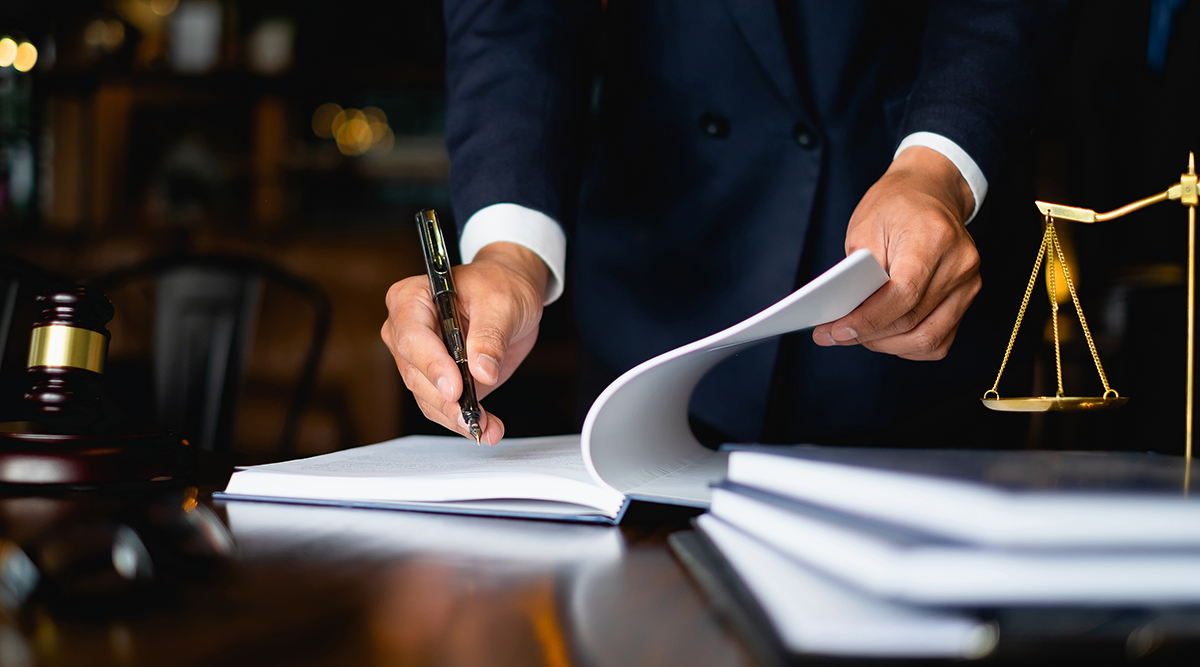 The Cincinnati-based U.S. 6th Circuit Court of Appeals said Dec. 15 that a three-judge panel — rather than the entire court — would rule on a challenge to President Joe Biden’s mandate that all private employers with at least 100 workers require them to be vaccinated against COVID-19 or wear masks and face weekly tests.

The decision may prove to be a victory for the Biden administration, which had pushed back against efforts to have all the judges in the panel initially involved, since 11 of the 16 full-time judges in the 6th Circuit were appointed by Republicans.

The vote was split, with eight judges wanting the entire panel to hear the case and eight wanting it to stay with three judges.

American Trucking Associations, along with three state trucking associations and a number of groups representing various facets of the supply chain, are among those who have sued the Biden administration over the employer-based COVID-19 vaccine mandate.

Judge Karen Nelson Moore wrote that the three-judge panel already has devoted time to the case and switching now would “subvert our normal process.”

Chief Judge Jeffrey Sutton disagreed, arguing in a dissent, “There is something to be said for putting all hands on deck, particularly when it comes to handling the stay motion.” In his dissent, he laid out a case against the administration’s authority to issue the mandate.

The makeup of the three-judge panel is unknown.

The earlier ruling from the 5th Circuit remains in place and the broader business vaccine mandate is on hold nationwide. The federal government has asked for that order to be dissolved.

In a ruling in a similar case pertaining to health care workers, the New Orleans-based 5th U.S. Circuit Court of Appeals on Dec. 15 lifted a nationwide ban against the Biden administration’s vaccine mandate, instead blocking the requirement in only certain states and creating the potential for patchwork enforcement across the country.

The decision kept a preliminary injunction in place for 14 states that had collectively sued in federal court in Louisiana. It altered a Nov. 30 ruling by U.S. District Judge Terry Doughty, who originally applied his order nationwide.

About 85% of adults nationwide already have received at least one dose of a COVID-19 vaccine. But Biden contends his various workforce vaccine mandates are an important step to drive up vaccination rates and contain the virus outbreak, which has killed about 800,000 people in the U.S.