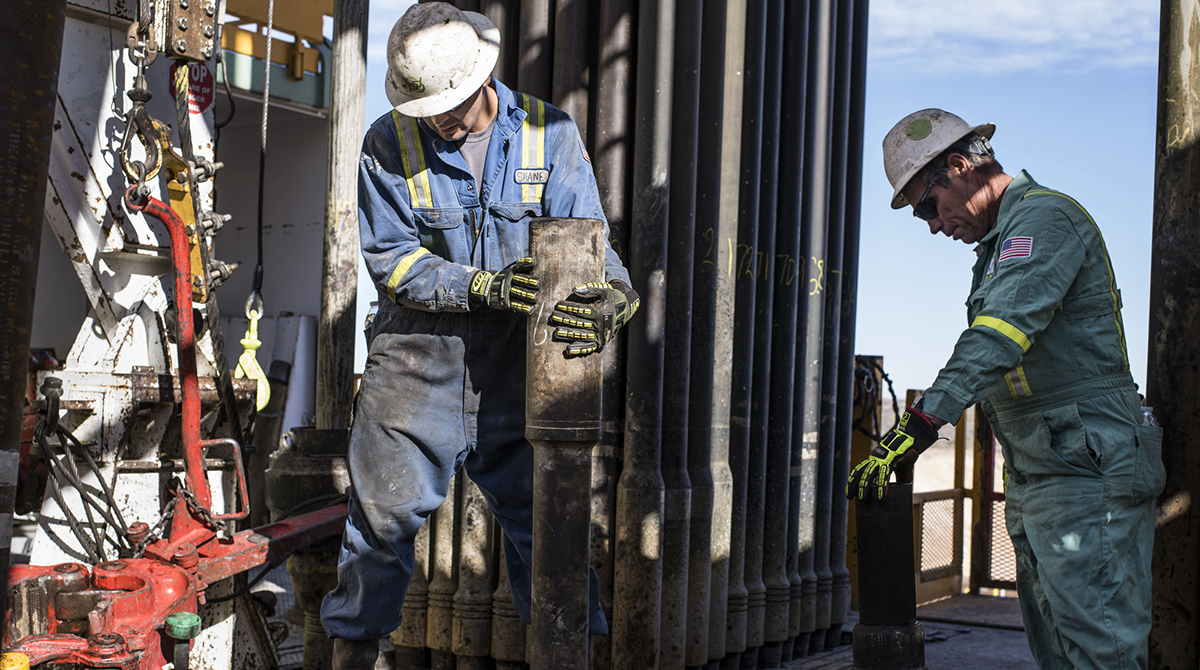 Job growth in the Lone Star State will likely weaken in the first half of 2019 if oil prices remain at current levels, according to the Federal Reserve Bank of Dallas.

Changes in Texas job growth tend to lag big moves in the crude price by about six months, according to a report Dec. 26. With the average price of West Texas Intermediate crude falling to about $57 a barrel in November, the state’s job growth will probably show a hit in the second quarter, the Dallas Fed said. Texas’ unemployment rate was 3.7% in both October and November, the lowest level since the Labor Department data series began in 1976.

The U.S. crude benchmark, which settled at $44.61 a barrel on Dec. 27, is heading for its biggest quarterly drop in four years amid fears that the ongoing trade war with China will stifle demand and doubt that the Organization of Petroleum Exporting Countries’ recent deal to curb output will do enough to shrink a supply glut.

Already, producers in the Permian Basin of West Texas and New Mexico are making moves to rein in spending heading into the New Year. Diamondback Energy Inc. and Parsley Energy Inc. both have said they’re scaling back budgets in response to low oil prices, and Centennial Resource Development Inc. has scrapped a plan to add rigs next year “in light of the current oil macro environment.”